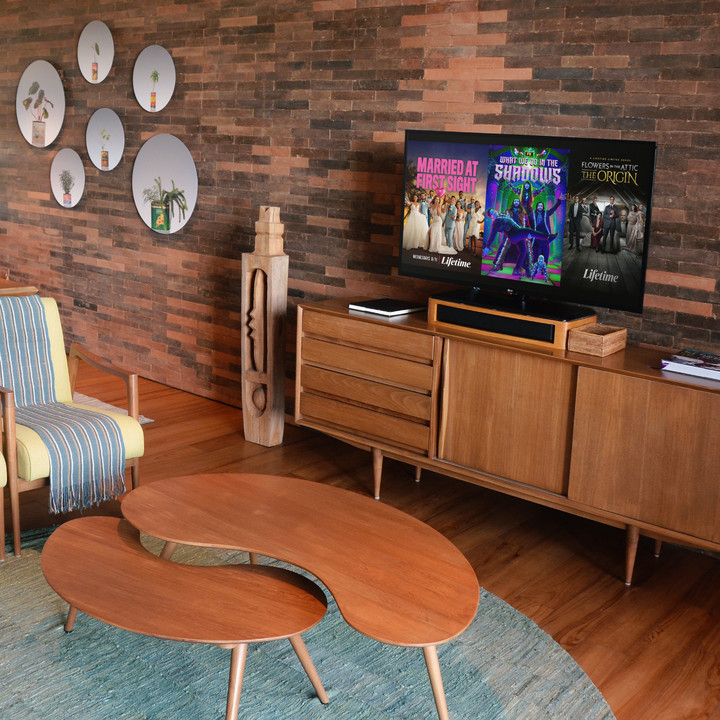 No better way to beat the heat than with something new to watch. Let’s kick off July with a batch of fresh reality shows, movies and sports. Let’s get to it.

Returning for its 15th season, Married at First Sight brings more complete strangers together to tie the knot. Pastor Cal and Dr. Pepper will return, while a Hollywood producer, DeVon Franklin and author and relationship advisor, Dr. Pia Holec will add their fresh insight to the unions. Will these new couples last? Only one way to find out.

A new set of houseguests will move into a shared house for Big Brother 24, with host Julie Chen Moonves keeping them honest. Who will survive the isolation and win the $750,000 grand prize? Watch and find out.

Let Sir David Attenborough’s soothing voice take us on a journey into the little-known, and often- overlooked world of plants. Explore photosynthesis and beyond with The Green Planet.

Join CBS all-stars from Survivor, The Amazing Race, Love Island and Big Brother as they compete in the unpredictable, difficult and demanding game where no one can be trusted. The Challenge: USA kicks off on July 6 on CBS.

We go Below Deck on a new boat, with a new crew of nine as they sail a yacht through the Mediterranean. Follow along as they make waves and right their course on Below Deck: Mediterranean.

In season 19, you’re not seeing double, there are two Bachelorettes hoping for the chance to find the loves of their lives.  Watch The Bachelorette on ABC.

The kookiest Staten Island vampires return for season four to embark on a new venture, raise a young Colin Robinson and of course, feed to their hearts content. Dig into What We Do in the Shadows.

The 150th British Open will return to The Old Course in St. Andrews for the 30th time. The Open Championship tees off July 14  featuring some of the best golfers across the world. Watch the British Open on GOLF Channel.

Los Angeles will go crazy when the MLB All-Star Game takes over Dodger Stadium on July 19. See the best players selected from the American League and National League as they battle it out at the MLB All-Star game on FOX.

Find out what’s on TV tonight, so you never miss your favorite moments in sports, dramas, reality and so much more. Find even more great shows and movies to watch in our last Watch Guide.