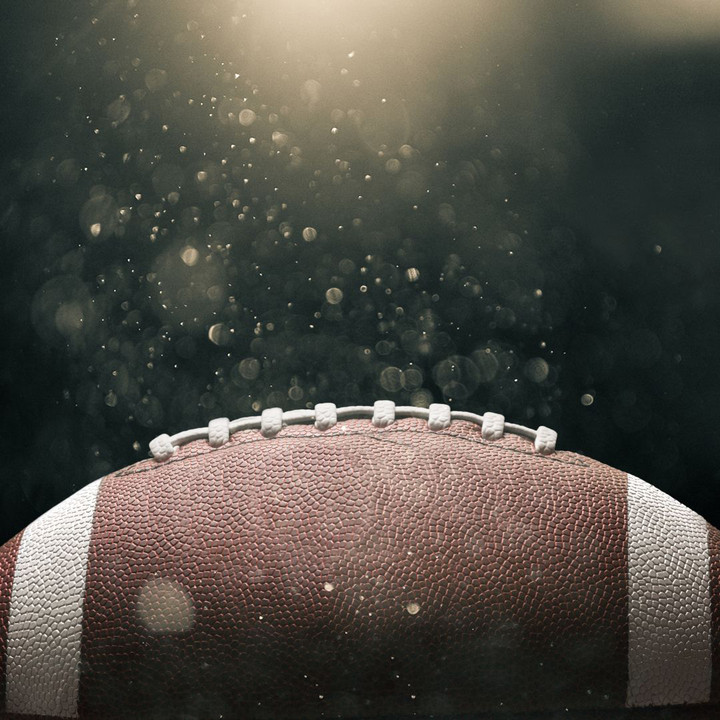 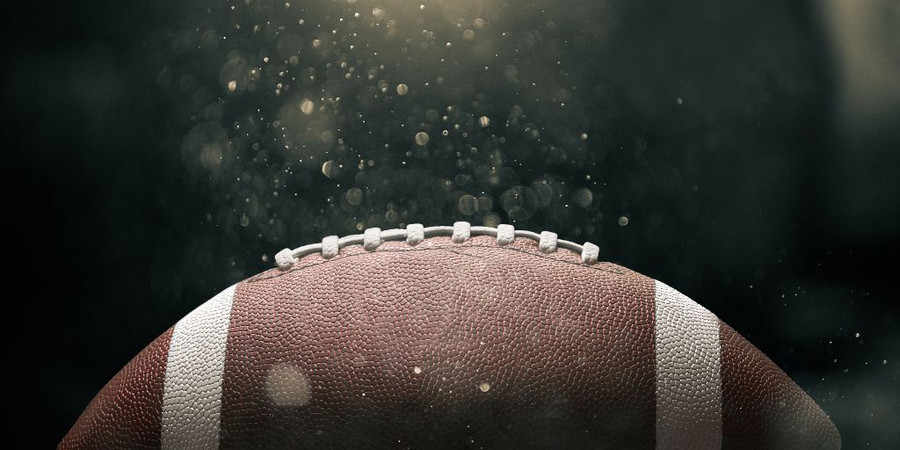 The Super Bowl is the annual sporting event for both casual and diehard football fans worldwide. Whether you are tuning in for the actual game or the star-studded commercials and halftime performances, everyone around the world has a reason to watch. And on the field, we’ve bared witness to some of the greatest Super Bowl moments in the past two decades. Here are 10 of the best.

The St. Louis Rams entered the Super Bowl as one of the greatest offenses in NFL history. Led by quarterback Kurt Warner, the Rams were known as The Greatest Show on Turf. To everyone’s surprise, the Super Bowl turned into a defensive battle. The Rams didn’t score their first touchdown until midway through the third quarter. With six seconds remaining and the Rams hanging on to a 23-16 lead, Titans quarterback Steve McNair found wide receiver Kevin Dyson, who appeared on his way into the end zone for a touchdown, but he was tackled by linebacker Mike Jones, ending the game just one yard short of tying the game.

The 2008 New England Patriots were the first team to have a perfect regular season since the 1972 Miami Dolphins. Tom Brady and company entered the Super Bowl with an 18-0 record against a New York Giants team who barely made the playoffs. The Patriots appeared on their way to capping their perfect season with a Super Bowl win, leading 14-10 late in the fourth quarter. And then, the impossible happened. Facing a third down late in the fourth quarter, Eli Manning scrambled and threw the ball up to wide receiver David Tyree, who made a miracle helmet catch. The Giants would score the game-winning touchdown on the same drive, and win the game 17-14.

It takes a lot of gumption to make a big-time play call in the Super Bowl. With the New Orleans Saints trailing 10-6 into Peyton Manning and the Indianapolis Colts at halftime, head coach Sean Payton called for an onside kick to start the second half. The risky call paid off, the Saints recovered the kick, drove down the field for a go-ahead touchdown and went on to score 25 points in the second half to win the game.

Trailing 28-24 late in the fourth quarter, the Seattle Seahawks had the ball at the one-yard line, poised to score the go-ahead touchdown. Everyone expected them to hand the ball off to Marshawn Lynch to put away the game. Instead, Pete Carroll decided to have quarterback Russell Wilson make a play. His touchdown attempt ended up in the hands of New cornerback Malcolm Butler, who intercepted the pass to clinch another Super Bowl for the Patriots.

Trailing 28-3 in the third quarter, it appeared Matt Ryan and the Atlanta Falcons were on their way to a blowout victory. But: never count out Tom Brady in a Super Bowl. The Patriots quarterback led the most improbable comeback in NFL history, as New England scored 31 unanswered points, completing the comeback in overtime on a 2-yard touchdown run from James White.

The Pittsburgh Steelers appeared on the verge of a Super Bowl collapse, having given up 16 unanswered points to the Arizona Cardinals in the fourth quarter and trailing 23-20 with two and a half minutes remaining in the game. Thankfully, Ben Roethlisberger’s offense had one more drive left in them. The Steelers went 78 yards, culminating in an all-time end zone catch from wide receiver Santonio Holmes to secure the Super Bowl win.

Nick Foles was a journeyman quarterback until the 2018 season when a season-ending injury to Philadelphia Eagles quarterback Carson Wentz thrust him into the spotlight. Foles led the Eagles to the Super Bowl and then proceeded to outduel Tom Brady in the big game. The Eagles scored 41 points and only punted once the entire game. Foles finished as the Super Bowl MVP, throwing for 373 yards and three touchdowns, capping a once-in-a-generation Cinderella season.

The 2019 Kansas City Chiefs had come back from double-digit deficits in their first two playoff games to make the Super Bowl, so there was no panic even when they trailed by 10 points in the fourth quarter to the San Francisco 49ers. Patrick Mahomes threw touchdown passes to Travis Kelce and Damien Williams to spearhead the comeback, as Kansas City scored 21 unanswered points in the fourth to win the Super Bowl.

Super Bowl XXXVI: The Start of a Dynasty

Back in 2001 and before the start of the New England Patriots dynasty, nobody gave Tom Brady and Bill Belichick a chance in the big game. The St. Louis Rams, appearing in their second Super Bowl in three seasons, were 14-point favorites. But, Belichick devised a genius game plan to shut down St. Louis’s offensive attack. With the game tied late, Brady led one last drive and put Adam Vinatieri in a position to make the game-winning kick, which he did, as the Patriots won their first of many Super Bowls for the next two decades.

For the second time in four years, the Patriots faced off against the Giants in the Super Bowl. Just like the previous time, New England was heavy favorites. And just like four years prior, Eli Manning delivered an all-time fourth quarter drive. The Giants drove the length of the field, going 88 yards and capping off the drive with an Ahmad Bradshaw 6-yard rushing touchdown to take a 21-17 lead with under a minute left in the fourth quarter. It was a lead they wouldn’t surrender, as the Patriots were left wondering how they let another Super Bowl win slip away against the Giants.

Be sure to check out our NFL SUNDAY TICKET package to catch every single minute of NFL action next season.