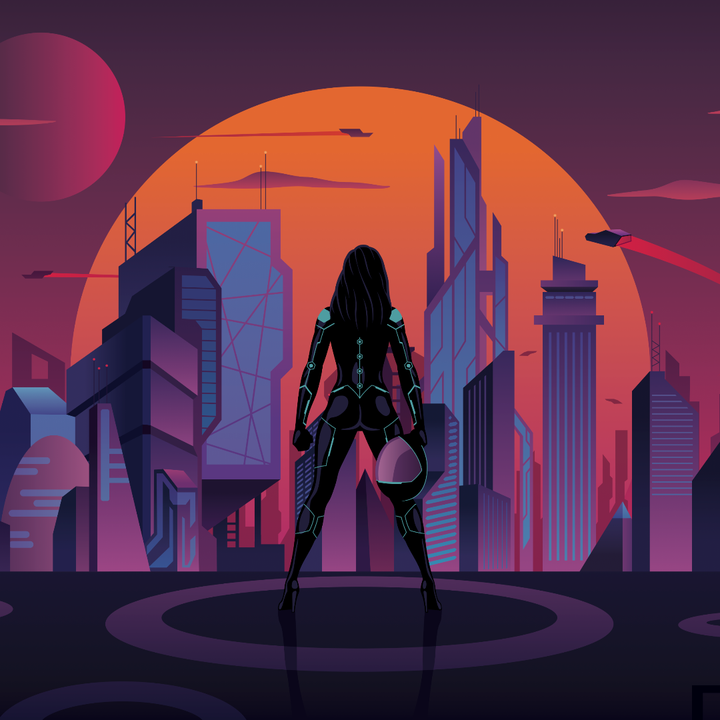 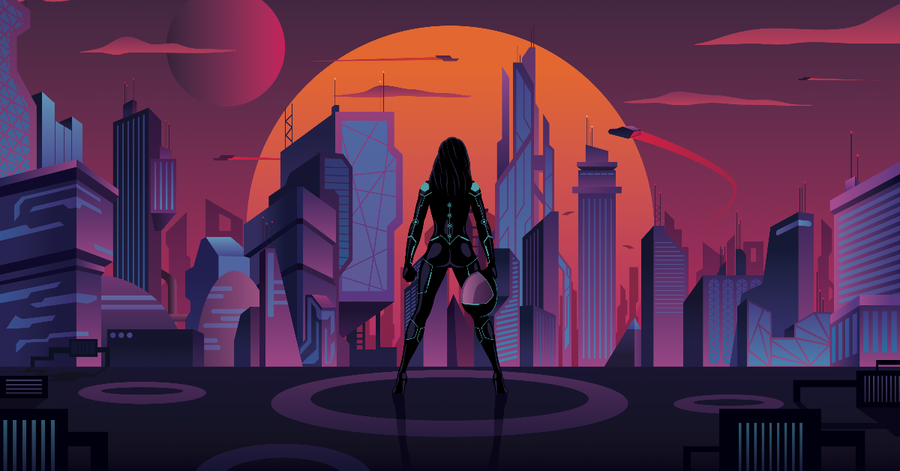 You might think animated TV series are mostly for children – and you wouldn’t be wrong – but there are plenty of shows that not only appeal to adults, but directly cater to them. If you are looking for an alternative to the drama or comedy series you’ve been binge watching, here are the top 10 anime series we highly recommend.

A 26-episode Japanese animated series originally released in 1997, Cowboy Bebop is a modern day classic. Merging different genres, including science fiction, westerns and film noir, it tells the story of Spike Spiegel, a bounty hunter traveling across the solar system while getting drawn into various adventures. This is a perfect alternative for all the science fiction fans looking for something other than Star Wars or Battlestar Galactica.

Executive produced by Steven Spielberg, Animaniacs might not be everybody’s number one choice for best animated series from the 1990s – but it should be! Following Yakko, Wakko and Dot, three 1930s cartoon stars that were locked away for decades in the Warner Bros. Water Tower, Animaniacs stuffs each episode with adult-friendly humor. Turn on any episode and you’ll be sure to catch a reference to The New York Times, or entire parodies of films like “A Hard Day’s Night.”

Speaking of cultural references, no animated show has aged better than The Simpsons. All-time favorites like “Marge vs. The Monorail” and “Homer at the Bat” featuring Roger Clemens, Wade Boggs, Ken Griffey Jr., and many other Major League Baseball players only get better with each rewatch. The best part? You get to see the early comedic writing genius of Conan O’Brien, who went on to have a lengthy late-night career and Greg Daniels, who has worked on other comedy classics including King of the Hill, The Office and Parks and Recreation.

Centered around the journey of 12-year-old Aang, the last survivor of his nation, the Air Nomads, Avatar: The Last Airbender will take you on a one-of-a-kind adventure. And there is a reason why this series is among the most popular for both kids and adults: it offers the level of character development that rivals drama shows like Breaking Bad and Game of Thrones.

This animated TV series follows Edward and Alphonse Elric, two alchemist brothers on a journey to restore their bodies after a failed attempt to bring their mother back to life through alchemy. Another highly recommended series that spans 64 episodes, Fullmetal Alchemist: Brotherhood reminds us of an animated version of “Fargo” crossed with “The X-Files“.

From the genius mind of Genndy Tartakovsky (creator of other “Adult Swim” classics including “Dexter’s Laboratory,” “Star Wars: Clone Wars” and “Primal“), Samurai Jack is an animated series take on the Japanese samurai, and it has some of the most memorable on-screen battle scenes you’ll ever come across. So, come along for a five season journey as Samurai Jack attempts to defeat and imprison the supernatural shape-shifting demon Aku.

Set in Los Angeles, this animated series follows the adventures of BoJack Horseman, a washed-up Hollywood star who is trying to figure his life out as he has become forgotten by the public. The universal themes of self-fulfillment and finding a purpose after the prime of your career will resonate strongly. Also, you get to hear some familiar voices, including that of Will Arnett, Amy Sedaris, Paul F. Thompkins, Aaron Paul and Alison Brie.

Christopher Nolan‘s “Batman” trilogy helped push Gotham’s vigilante hero back in the mainstream spotlight, and if you’re craving for more of the same noir approach to superhero storytelling, you should definitely revisit the classic 1990s animated series, which takes a deep-dive into the seedier side of Gotham and introduces you to the best versions of every classic Batman villain. As a bonus, you get to enjoy the strong voice work of Kevin Conroy, Mark Hamill and many others. Plus, who can resist the iconic theme by legendary composer Danny Elfman?

If there’s a worthy modern day successor to The Simpsons, it has to be Bob’s Burgers, which follows the Belcher family, Bob, Linda, Tina, Gene and Louise on all of the quirky situations they get wrapped up in while running a hamburger restaurant. You might recognize Bob’s voice, that would be H. Jon Benjamin, who is also the voice of Archer, another show that belongs on this list. Come for the easter eggs and quick quips, stay for the best American family of any animated series today.

On the surface, Neon Genesis Evangelion is just another robot anime. But in reality, it is so much more. Give this series a few episodes and you will realize why it has received critical acclaim. In fact, it’s considered to be one of the best Japanese animated series of all-time! It involves the most honest exploration of human psychology we’ve ever seen in an animated series and once you understand what the grander purpose of the series is, you will find yourself going down an entire rabbit hole trying to figure out exactly what the ending of the 26-episode series means.