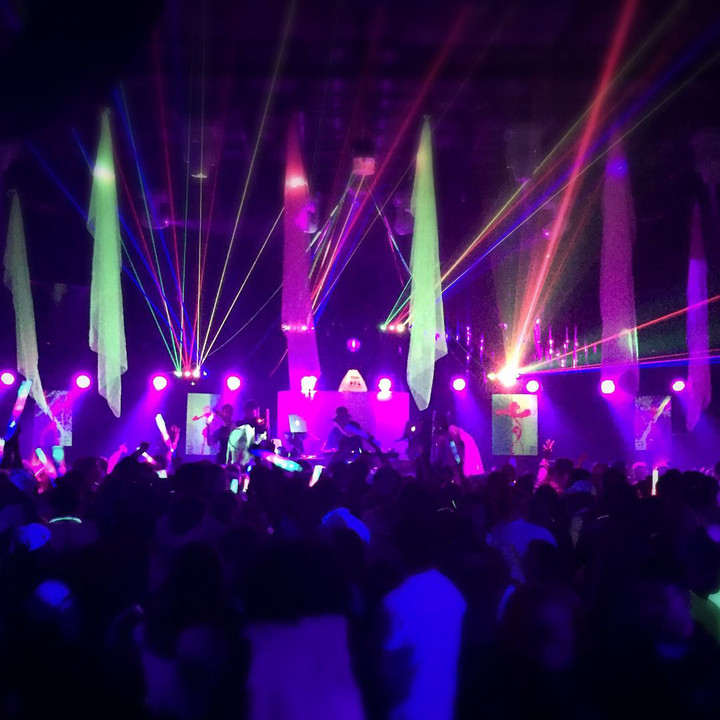 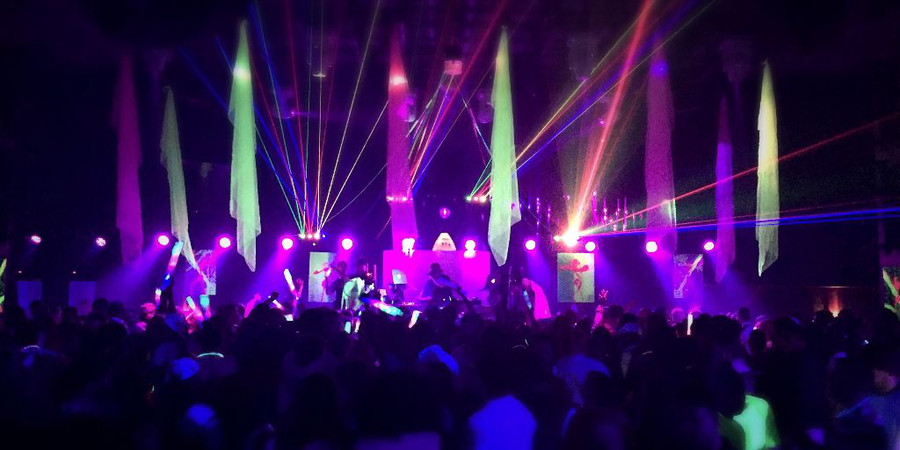 Tina Turner: Music Star Showed How Fabulous She Is All Over Again

(Editor’s note: This article is part of The Atlanta Journal-Constitution‘s Black History Month series featuring African-American contributions to Georgia and the nation.)

Tina Turner is one of them for a simple reason: She’s lived an extraordinary life.

The arrival of “Tina: The Tina Turner Musical,” which opened at New York’s Lunt-Fontanne Theatre in November — more than a year after a lauded arrival in London’s West End and a few weeks before Turner celebrated her 80th birthday — is the latest public expression of adulation for a woman who has sold more than 200 million records worldwide.

But even the show struggles with fitting all of the components of Turner’s existence into a digestible package.

Her childhood as Anna Mae Bullock in Nutbush, Tenn., was hardly idyllic. She picked cotton on a farm with her family, and when Bullock was only 11 and already feeling unwanted, her mother, Zelma, escaped the abuse of her husband, Floyd Bullock, and relocated to St. Louis. Bullock and her sisters, Evelyn and Ruby Alline, were sent to live with their grandmother in Brownsville, Tenn., for five years, but moved to St. Louis after their grandmother’s death.

Singing was always a talent, nurtured in its earliest form when Bullock sang in the choir at Nutbush’s Spring Hill Baptist Church.

But it wasn’t until she and Alline started frequenting the nightclubs of St. Louis that a music career became a viable possibility. Bullock could never have comprehended on that night in 1957, as she watched Ike Turner perform with his Kings of Rhythm at the Manhattan Club in East St. Louis and eventually joined the band onstage, that their alliance would become one of musical greatness and personal trauma.

Their success began in 1958 with the song “Boxtop,” on which Bullock recorded as “Little Ann.” Though she didn’t marry Turner until 1962 — two years after the birth of their son, Ronnie — her introduction as Tina Turner came in 1960 with “A Fool in Love,” showcased as the Ike & Tina Turner Revue. Together, they stormed the charts for 15 years, with the layered rock and soul of now-classics “River Deep — Mountain High,” a Grammy-winning rendition of John Fogerty’s “Proud Mary” and “Nutbush City Limits” among their hits powered by Tina’s seductive voice, a combination of fiery huskiness and relatable world-weariness.

But success couldn’t mask the distress that Tina and her two sons — Craig, whom she had in 1958 with Kings of Rhythm saxophonist Raymond Hill, and Ronnie — endured.

In 1973, a few years after a suicide attempt, Tina began practicing Nichiren Buddhism. Her devotion is a key element in the Broadway show, and an inclusion that Tina specifically requested of producers.

Ike’s abusiveness and promiscuity are well-documented both in Tina’s 1986 autobiography, I, Tina: My Life Story, and the 1993 movie starring Angela Bassett, “What’s Love Got to Do With It.”

After finally fleeing Ike in 1976, with only a handful of change and a gas credit card to her name, Tina found that her career became a series of guest appearances on shows such as “The Hollywood Squares” and performances in the dim cabarets of Las Vegas, then a castoff bin for onetime stars.

Her unlikely comeback was shaped by her soul-piercing cover of Al Green’s “Let’s Stay Together,” which was released on Capitol Records in 1983. The song garnered reasonable attention in the U.S. — peaking at No. 26 on the Billboard Hot 100 — but exploded in Europe.

Though the record label was reluctant to endorse Tina Turner, who was considered little more than a nostalgia act at the time, she was given two weeks to record “Private Dancer.” The album marked Turner’s triumphant return, climbing to No. 3 on the Billboard 200 album chart, selling more than 10 million copies worldwide, and nabbing Turner her only No. 1 single, “What’s Love Got to Do With It.”

With the return to fame came a look that would become her signature — a shock of teased hair, miniskirts that spotlighted enviable gams and a fierce gaze.

At the age of 44, the reinvention of Tina Turner was complete.

In 1991, Turner was inducted into the Rock and Roll Hall of Fame with Ike, but there is grousing about the continued omission of recognition for her stunning solo career, which included follow-up album success (“Break Every Rule,” “Foreign Affair,” “Wildest Dreams”) and more hit singles (“We Don’t Need Another Hero (Thunderdome),” “Typical Male,” “Better Be Good to Me,” “What You Get Is What You See”).

Though her tours were lauded for their musical muscularity and sass, Turner retired from the road after a triumphant 50th anniversary tour that circled the globe in 2008-09 (her last Atlanta appearance was a pair of concerts at then-Philips Arena in 2008).

She also found love again, finally marrying German music executive Erwin Bach in 2013 after a 27-year relationship. That same year, Turner, who had lived in Switzerland since the mid-’90s, became a Swiss citizen.

Although she endured a series of critical health problems — suffering a stroke in 2013, being diagnosed with intestinal cancer in 2016 and requiring a kidney transplant in 2017 — and experienced the devastation of oldest son Craig’s committing suicide in 2018, Turner is a living pillar of resilience.

This article was written by Melissa Ruggieri from The Atlanta Journal-Constitution and was legally licensed via the Tribune Content Agency through the NewsCred publisher network. Please direct all licensing questions to legal@newscred.com.