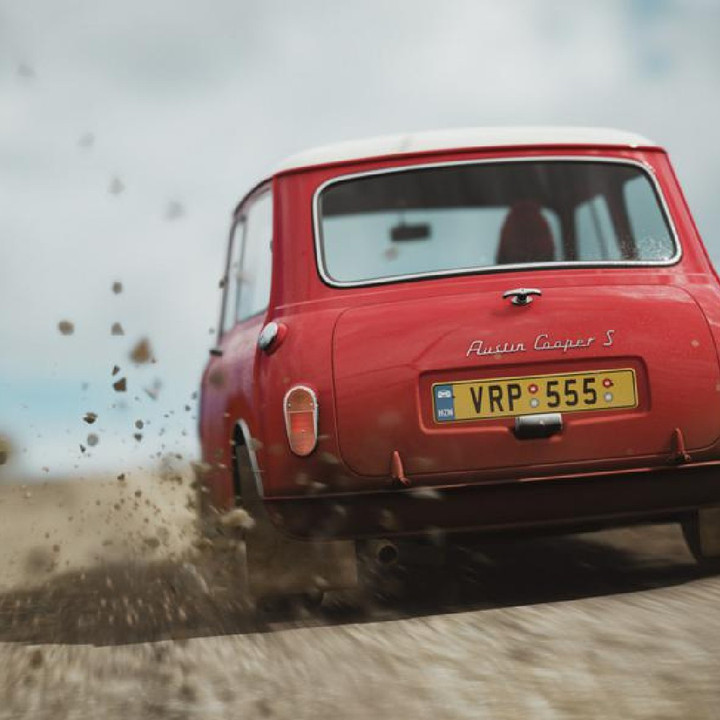 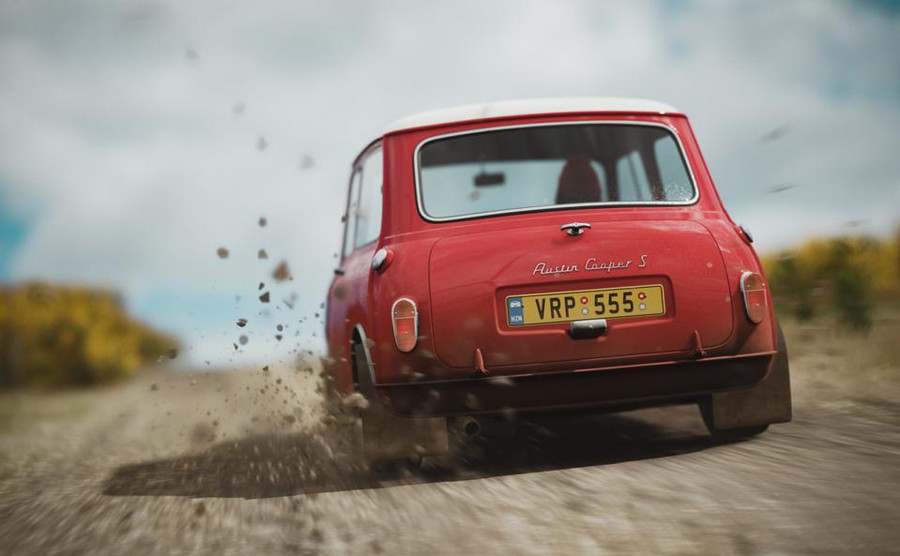 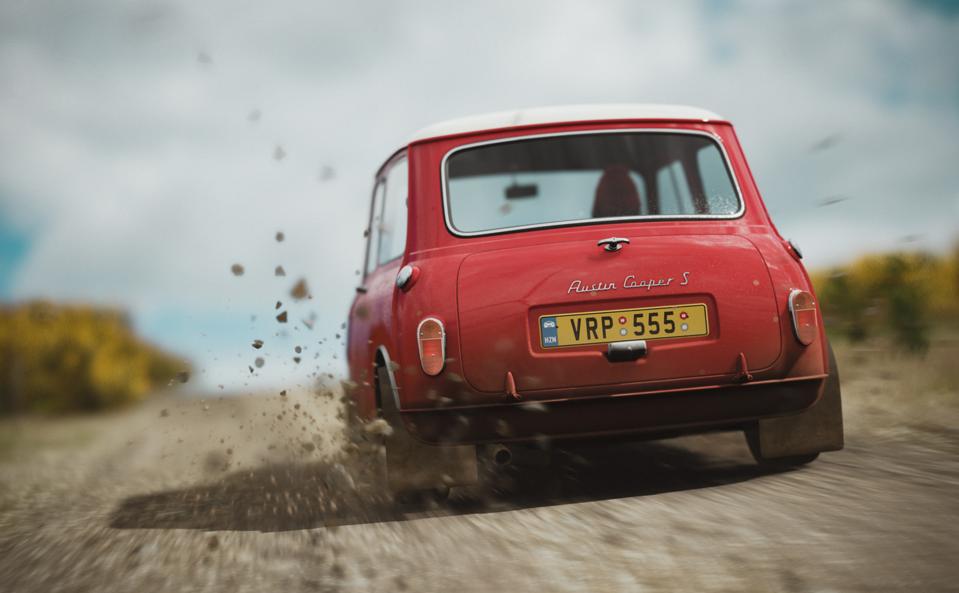 ‘Forza Horizon 4’ is one of ten games making waves on Instagram right now.

Photo modes are becoming an integral part of gaming, and why shouldn’t they? Even before the likes of the Xbox Series X and PlayStation 5 landed, we’ve enjoyed utterly stunning games for years, which deserve to allow gamers to immortalize them in new and beautiful ways.

With the release of Cyberpunk 2077–which is introducing its own top-of-the-line photo mode–research carried out by the photography community Shotkit has analyzed the popularity of gaming photography on Instagram, where trends like #ingamephotography and #virtualphotography are in their millions.

Thanks to the organization’s hashtag-heavy deep dive, we now have a definitive idea of which games dominate the image-happy social media site more than any other. And yet, despite the predictable appearances of games like Fortnite and Forza Horizon 4 on the top-10 list, a much more cinematic experience sits at number one, thanks to its deep and flexible photo mode. 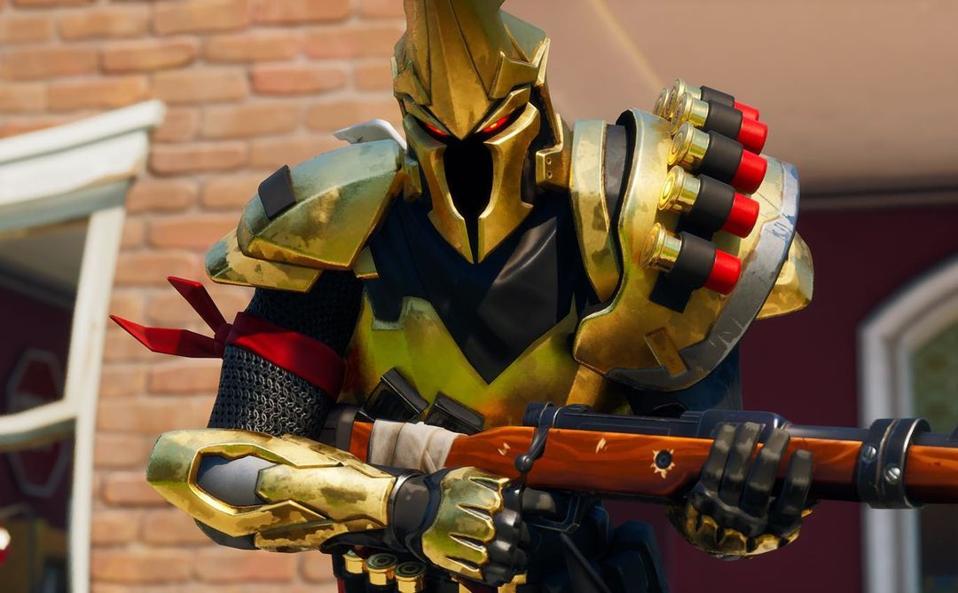 ‘Fortnite’ may have a player base of 350 million and rising, but it’s not number one on Instagram, according to Shotkit.

Six years on, The Sims 4 is still going strong in the Instagram gaming community. It’s hardly surprising; after the year we’ve had, it’s understandable that people escape to a game that allows them to create a more attractive version of themselves (in my case, at least)–one who can live in a more trouble-free world, where the biggest danger is still the possibility of drowning in a fenced, ladderless swimming pool.

While it might not have quite matched the generation-defining brilliance of its second outing–and the series’ original PS3 audience has largely matured to prefer Naughty Dog’s grittier The Last of Us–Uncharted 4: A Thief’s End is still one of the most beautiful and cinematic games on the PS4. The tenth Jeep-driving chapter, The Twelve Towers, must account for at least half of its 5,000 photos.

While it might not let you take a Watch Dogs: Legion-style selfie with the Rat King, The Last of Us Part II is still one of the most incredibly beautiful games of its generation–and certainly one of its most visceral. Its world is the gaming equivalent of Talking Heads’ ‘Nothing But Flowers’: one gradually reclaimed by nature, where as things fell apart, nobody paid much attention. Then again, there was a deadly virus kicking about, so you can’t blame them. Let’s move on before we get even more depressed about 2020.

It’s not even five months old, but Ghost of Tsushima is an Instagram hottie. It’s entirely predictable, given its art direction–and the fact it’s so loved, it yesterday won The Game Awards’ Player’s Voice Award (something that has since been hit with allegations of impropriety). Pictures like this, from Jafree’s Perspective, only prove how magnificent it can look. 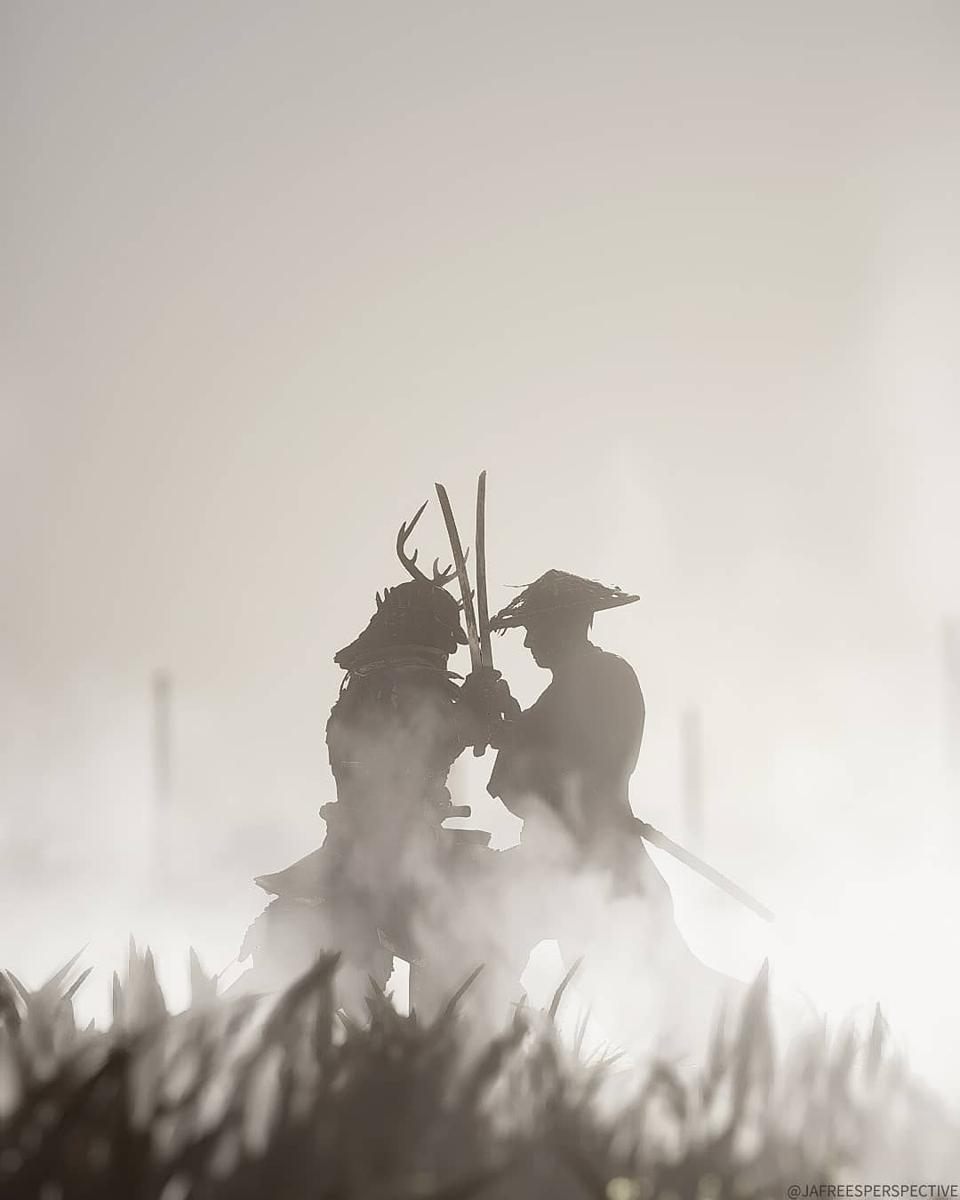 ‘Ghost of Tsushima’ is the newest game in the top 10.

I’ve plowed about 150 hours into Forza Horizon 4: one quarter completing it, another quarter somehow getting three stars on all drift zones, and half of it on photography. Its effortless photo mode and a huge selection of endlessly customizable cars mean it’s too easy to get snapping; the fact Playground Games later added the “Picture Perfect” photography achievement, which also featured in its prequel, undoubtedly got more people taking shots.

While The Last of Us Part II captures a more believable downfall of modern society, Horizon Zero Dawn presents its most beautiful: the aftermath of a technocratic dystopia, now governed by increasingly deranged Machines that threaten humanity a second time. Its brighter color palette, beautiful vistas, and ridiculous action make for some pretty incredible shots.

Well, this isn’t a surprise: Skyrim is fourth, not least because it’s been released on nearly every console of note since its 2011 debut, as well as Alexa, Etch-a-Sketch and your fridge. But its deep modding community, which also made the leap to consoles, continues to make this classic even more beautiful and photogenic.

The king of battle royale is relegated to duke status in the royal succession of Instagram photos, picking up third place despite a player base last registered at 350 million and growing. Maybe it’s because of youngsters’ embrace of different social media platforms, but it’s still a good showing–and its popularity may push it up the rankings as time goes on. I’m now hyper-aware of my own age by referring to Fortnite players as “youngsters”.

The PS2 gave us three GTA games, while three consoles have coughed up GTA V. And yet, the game’s initial technical achievement, and subsequent upgrades, have made it an “enduring mystery” in terms of never-ending sales. Photos unsurprisingly follow this trend–but interestingly, it’s a more recent Rockstar game that takes the crown. 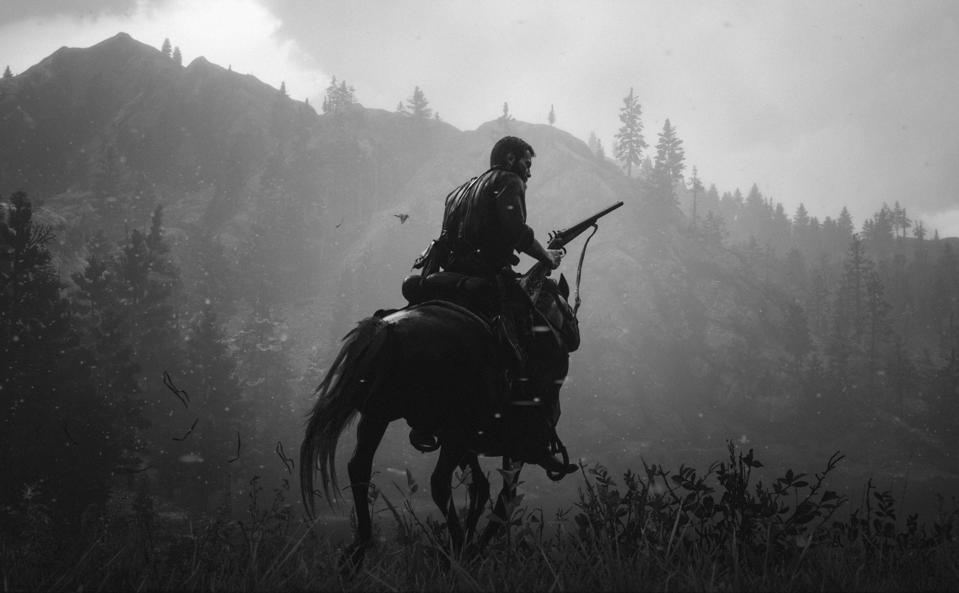 ‘Red Dead Redemption 2’ is the biggest hit on Instagram among virtual photographers.

Despite being just over two years old, Red Dead Redemption 2 tops the Instagram list for the most popular game on the photo front. Given it’s the closest we’ll ever get to immerse ourselves in a spaghetti western, it’s perfectly understandable. The largely untouched features of 1899 America provide some of the most jaw-dropping landscapes known to man. The filters, as evidenced above, only add to the game’s majesty.

Speaking to Shotkit, Leo Sang–an insanely talented Brazilian virtual photographer whose skills have led to sponsorship by NVIDIA, whose own photos are above–explained what makes the perfect photo mode. He said: “A familiar and easy-to-use photo mode is less intimidating if you’re getting used to virtual photography; the basic camera controls and settings should have easy access and be intuitive.

“The camera’s movement can’t be too restricted; the wider the movement range, the easier it is to compose your shot. The same applies to the other settings: field of view, roll angles, depth of focus, and so on… being able to fine-tune your shot helps you experiment and create a lot easier.”

However, high-quality graphics aren’t everything to Sang, who added: “An element of fun is always important, especially if you’re trying to do this professionally. If the game is fun, your motivation to find great shots increases as you want to do the character justice. It’s what explains why games like The Sims 4 and GTA 5 made it onto the list.”

The only disappointment in this list is that Control doesn’t feature, despite being what I think is the most uniquely gorgeous game of its generation. But who needs Instagram when you’ve got books, especially when we’re inevitably robbed of the internet with our own, HZD or TLoU-style apocalypse?

This article was written by Matt Gardner from Forbes and was legally licensed through the Industry Dive publisher network. Please direct all licensing questions to legal@industrydive.com.