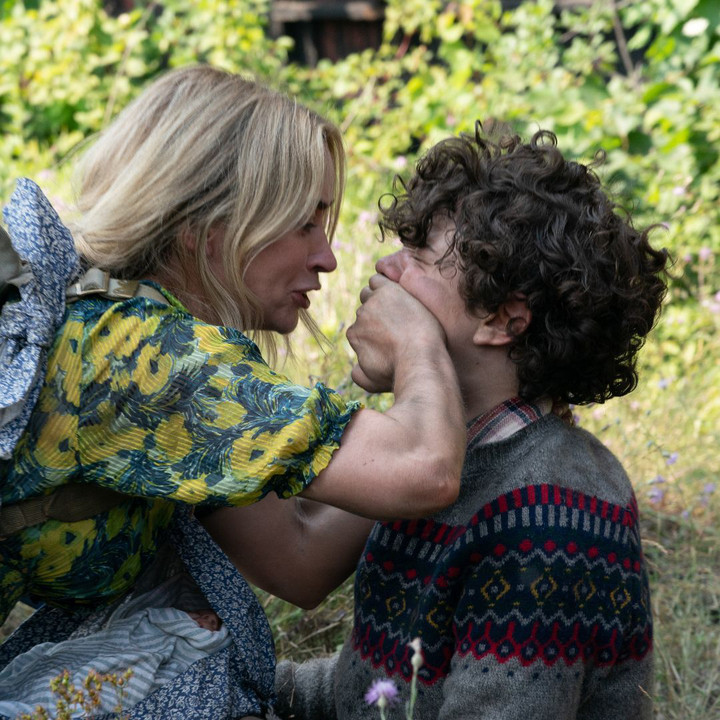 The Role of CGI in Modern Horror Movies

As fans of John Carpenter‘s “The Thing” will loudly remind us, until relatively recently, horror movies were the domain of practical creature effects. It wasn’t until the late 80s and early 90s that the power of computer graphics and digital compositing allowed filmmakers to conjure up new creatures and new worlds, and in some cases, newfound scares. “IT (2017),” for example, utilized a masterly meld of both practical make-up and CGI, which morphed Bill Skarsgård’s sinister acting into a performance oozing with otherworldly horror.

But how exactly did CGI come to be such a critical component of modern horror movies? And what role will it play in horror in the years to come? For true horror historians, we’ll delve into CGI’s first cameo in the horror category, some of the defining effects that have made recent horror movie-making so lush, some of the most terrifying CGI horror characters devised, and how horror filmmakers will continue to push boundaries using computer-generated imagery.

On the subject of Stephen King adaptations, “The Lawnmower Man” is a worthy highlight—even if King himself would disagree. Not only because it’s considered the first film to depict virtual reality sex, it’s also notable as perhaps the first feature horror film to use CGI considerably. In all, the cult film features about 23 minutes of computer-assisted animation in its 108-minute run time.

The animation was overseen by Xaos, Inc. and Angel Studios, Inc., two studios that were early pioneers of visual effects tech, with the former eventually becoming Rockstar San Diego, Inc. As a result, ‘The Lawnmower Man’ was one of the first films to implement new explorations in 3D animated effects, such as algorithmic-based paint, and the use of Body Motion Capture. 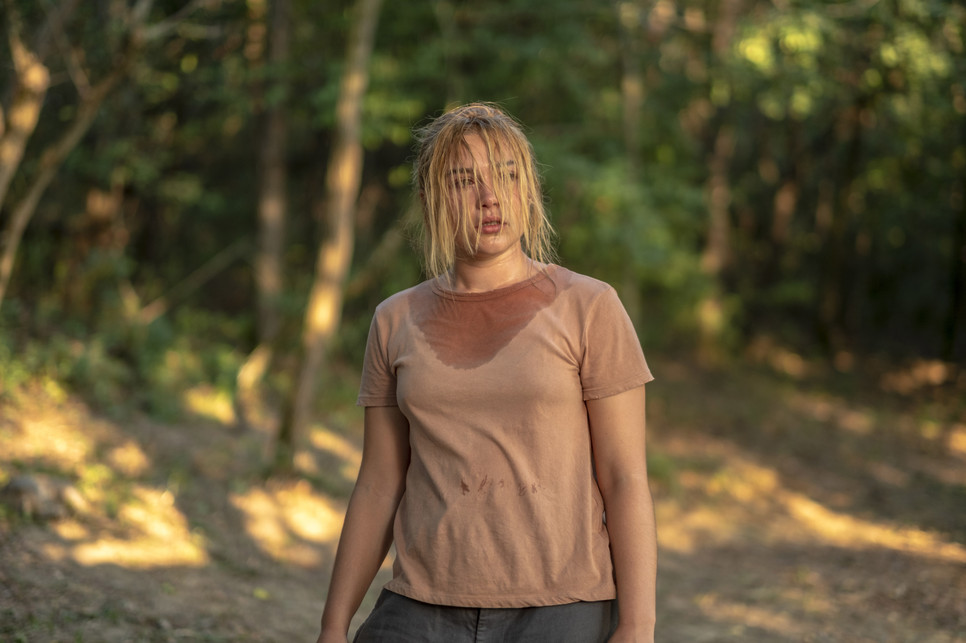 The best EFX are used to good effect

The best horror flicks treat CGI just as they would any other tool available in a filmmaker’s tool belt. That is, as specialized instruments whose principal purpose is to drive a story forward. Yet, many horror films fall into the trap of relying too heavily on CGI, and can come off as hokey in the short-term or dated in the long-term. And they get admonished as ‘CGI horror films’ as a result. It stands to reason, then, that the best horror films use CGI sparingly, gracefully, and purposefully.

“Midsommar,” which scared audiences straight this past summer, is one of those films. Though the Ari Aster-directed film delivers most of its scares through cryptic characters, cultish set design, and black-hearted imagery, it also peppers in computer-generated elements to great effect. Without giving away any spoilers, its third act is inundated with subtle and subliminal CGI tricks that makes a viewer feel like they’re slowly creeping into the realms of madness alongside its principal cast.

“The Conjuring 2” is another standout user of pinpoint CGI. The sequel is stuffed with CGI moments and effects that are so good they often pass for practical elements.

Currently available for rent online, “The Invisible Man” is garnering praise for serving as a critique on runaway surveillance and violence against women. But also because it utilizes CGI expertly to propel its main storyline. In it, our protagonist, played by Elisabeth Moss, must run away from and survive against a menace that is never seen onscreen (hence the title).

Director Leigh Whannell and co. married practical effects, including the use of a wire system, with CGI to omit the antagonist from most of their on-screen appearances. As it’s typically easier to add rather than remove elements through the use of green screen, the task of creating a convincing Invisible Man proved rather challenging. But given the fanfare for it thus far, and its $26 million opening weekend, it seems they delivered anyhow. The kings of horror CGI monsters

Now, for what everyone came here to see: the best horror CGI monsters. While plenty of practical effects movie monsters have scared the bejesus out of us over the years, there’s nothing quite like a monstrosity that’s been enhanced digitally for maximum effect.

Take the mutated bear from “Annihilation.” You know the one. Perhaps the most unnerving abomination in recent film memory, it’s an effective hodgepodge of practical effects, post-production sound design, and hair-raising CGI that sears itself into your memory.

Similarly, Guillermo del Toro’s “Pan’s Labyrinth” is best remembered for one of its main monsters. Known as The Pale Man, the lanky beast with eyes in its hands, was mostly made up of practical parts, but was elevated into the stuff of nightmares through CGI assistance. Its deformed legs and misplaced eyes were both manipulated in post.

Where The Pale Man was scary because of his eyes, the monsters in “A Quiet Place” are terrifying precisely because they lack any, and instead rely on sound to terrorize their prey. Influenced by “Jaws” and “Alien,” director John Krasinski played up their scariness by keeping their appearance in short supply.

Without “The Lawnmower Man” there might not have been a Gollum in the “Lord of the Rings” trilogy. Created using the 3D motion capture that ‘The Lawnmower Man’ pioneered decades before, Gollum proved that CGI characters could take on the same level of movements and expressions as their IRL counterparts. And while Gollum might not fit the right to be considered truly horrible, his lust for power and unmatched ghoulishness still unnerves moviegoers till this day.

Pushing the boundaries of the horrific

The past handful of years have provided horror fans with plenty of computer-created scares and beasts. But considering that the horror genre is always innovating and evolving, we want to consider what future might be in store for horror filmmaking.

De-aging, light fields, and machine-learning-powered motion capture are just a few cutting-edge film techniques that have directors salivating at the mouth, but the latest in film tech can run a hefty price, and historically, horror films don’t have the biggest coin purses at their disposal. But two techniques could spell big dividends for horror films should their prices become more accessible.

As pioneered by many of the latest Star Wars films, real-time technologies could offer horror film directors on a budget a cost-effective alternative to set-building and on-location shooting, as they could project rendered backgrounds and environments within a studio. Real-time technologies also happen to be cheaper than existing production technologies, ensuring the movie-making process is further democratized—which is always a big win for horror directors as horror films tend to serve as a rite of passage for many.

Similarly, the blend of practical effects and digital visual effects has been vastly improving. Purist horror fans tend to prefer practical elements over the digital, but an improvement in the marrying of the two could see them warm up to CGI effects. Netflix’s “Dark Crystal: Age of Resistance” provides a blueprint in this regard as it has harnessed the puppetry magic of the original film while enriching it with CGI, and audiences have expressed their resounding approval.

At the end of the day, that’s all the best computer-generated imagery in the horror category ever wanted to accomplish: to win over the hearts of a fanbase who fears bad filmmaking more than they do things that go bump in the night.