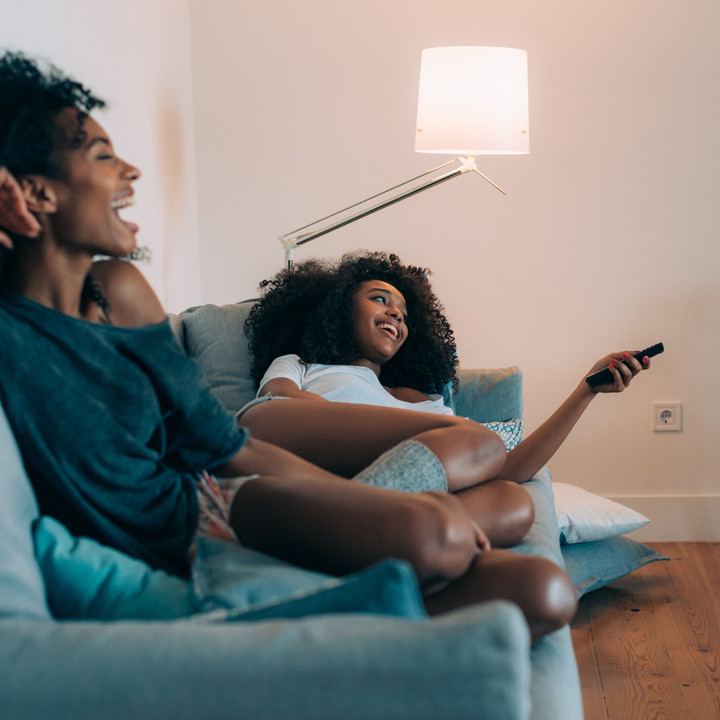 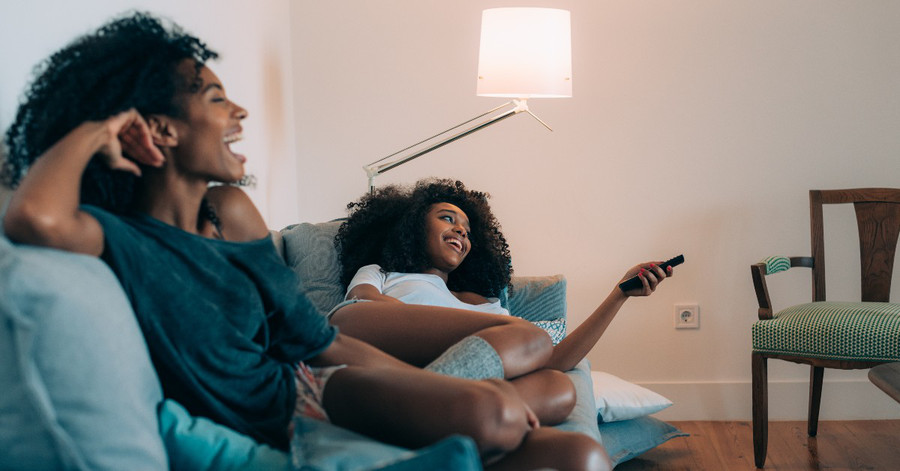 The Post-Epilogue TV Era Has Arrived

When iconic series of yore reached the end of their respective life cycles, series finales would serve as their definitive conclusion. There was a sense of finality to television epilogues for the characters as much as the series as a whole. These shows would be cryogenically frozen in syndication, and later matriculate to streaming services before being cloned for a reboot. Occasionally, a spin-off prequel or sequel revolving around a beloved supporting character would be born to capitalize on the success.

In recent years, however, reanimating classic series with original cast members has become industry de rigeur thanks to streaming. The advent of streaming has generated new interest in dated shows and spawned new generations of fans. Successful shows are multi-platform brands and profitable IP. The rise of comfort television has made “The Office” and “Friends” the most-watched shows on streaming platforms. Psychologists have called the habits of viewers who prefer to spend their free time with familiar shows a healthy regression to our past selves, which packs emotional benefits.

Now, rather than keeping the post-epilogue fates of fictional characters from expired shows up to the imagination, television favorites are returning from the television firmament.

Reboots are polarizing and can draw snickers from older fans. These reanimated series are comforting and the familiarity of recognizable cast members makes it easier to lure loyal viewers and cut through the noise in the fragmented media environment. Post-epilogue television content is like butt-dialing the number of an old friend, them answering and bringing you up to date on what’s transpired in their life. For years, fan fiction and novelizations have imagined the future of characters from erstwhile hit shows. Shows like “Gilmore Girls,” “Will & Grace”, and “Arrested Development” are the manifestation of fandom’s desires.

A decade after its series finale, “Gilmore Girls” returned in 2016 as its popularity was booming on Netflix. “Mad About You” reunited Paul Reiser and Helen Hunt while CBS’ “Murphy Brown“ starring Candice Bergen was a rare whiff that only lasted 13 episodes.

ABC’s “Roseanne“ revival tapped into the Conner family dynamic 21 years after its final episode with a 10th season that erased Dan’s (John Goodman) passing in the original series finale from canon. After one season, the show was rebranded as “The Connors“.

Over on Netflix, “Full House” creator Jeff Franklin corralled most of the cast 21 years later for “Fuller House,” which puts D.J. and Stephanie Tanner in the driver’s seat, alongside their neighbor Kimmy Gibbler.

NBCUniversal’s streaming offer Peacock launched recently, and features Soleil Moon Frye reprising her role as the titular character on “Punky Brewster” for the first time since 1988. That series is slated to premiere this summer alongside a “Saved by the Bell“ revival featuring members of the original cast returning to Bayside as parents or teachers for the school’s newest class.

Technically, YouTube Premium’s “Cobra Kai” is the streaming series reanimation of the “Karate Kid” movie with the then-teenage protagonists, Ralph Macchio and William Zabka reprising their roles as middle-aged men. NBC Universal Chairman Bob Greenblatt has raised the idea of pursuing the casts and creators of “The West Wing” and “30 Rock” for a limited run.

Conversely, reanimated serialized dramas are less common. However, the opportunity to return to popular scripted series’, but with a more lavish budget, is a benefit for those that have returned in the age of prestige television.

“Star Trek: Picard”s inaugural season on CBS All Access, Patrick Stewart depicted a senescent retired Captain Picard coming to terms with his advanced age as he stumbles upon a conspiracy connected to his late second officer, Data (Brent Spiner). Given Star Trek’s status as the pillar of CBS’ streaming platform, they’ll be pouring money into the production of a second season.

In the 25 years since ABC canceled “Twin Peaks” between its second and third seasons, the crime drama and its mind-bending mysteries achieved a massive cultural influence post-cancellation. In 2017, David Lynch and Mark Frost brought Agent Dale Cooper (Kyle Maclachlan) back as the leads for a third campaign on Showtime, and a fourth is within the realm of possibilities.

The reanimation of “Lizzie McGuire” represents the challenge of post-epilogue revivals. When the original series ended in 2004, its viewers were moody teens and the show was targeted at that demographic. However, those teens are now in their 30’s. Earlier this year, Disney Plus replaced the original series creator Terri Minsky after two episodes were completed because the alleged subject matters were considered too mature for their brand. While production is halted, the series’ lead, Hilary Duff, is pushing Disney to move the show to Hulu instead of creating a family-friendly revival à la “That’s So Raven” revival, “Raven’s Home”.

As scripted television becomes a more prestigious medium, actors who’ve moved onto film have followed suit so it’s not out of the realm of possibilities. Shorter season orders, which have become the norm, offer less of a time commitment for in-demand actors or movie stars looking for a spark after their star power has dwindled.

The latter example is former “Home Improvement” star Tim Allen, who has expressed interest in returning to the role of Tim “The Tool Man” Taylor for the first time in 21 years.

Bryan Cranston, once a supporting character on “Malcolm in the Middle” portraying Frankie Muniz’s daffy father, is now one of the most renowned actors in Hollywood but told E! Online in 2016 that under the right circumstances he’d consider returning for a “Malcolm” revival.

“I miss those people like crazy and I stay in touch with them. The boys are doing great and Jane [Kaczmarek] is doing wonderfully and I’d love to. There’s a possibility we want to start talking about the possibility of putting together a story that makes sense about that family 10 or 12 years later.”

Ultimately, nostalgia programming with a dash of modernity is the hybrid audiences have been looking for, and it appears to be a permanent fixture in our cultural zeitgeist.