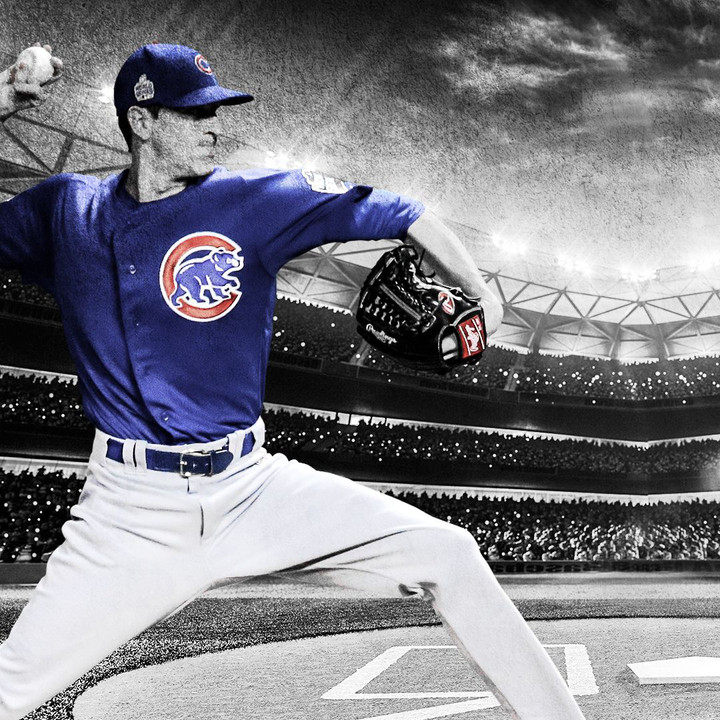 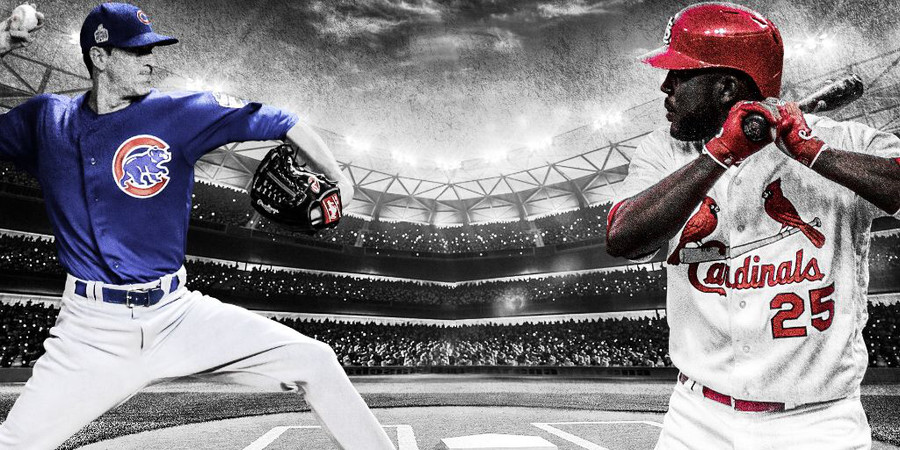 The Midwest Boasts The Friendliest Rivalry in Major League Baseball

Major League Baseball is full of historic regional rivalries. The likes of Yankees-Red Sox and Dodgers-Giants are legendary for the quality of the competition as well as the rancor between the opposing fan bases that often bleeds into their home cities at large.

But does a rivalry have to be bitter to be satisfying? In terms of old-fashioned competitive sportsmanship that you can still feel good about, nothing compares to the hallowed rivalry between the Chicago Cubs and the St. Louis Cardinals.

This famed match-up, also known as the Route 66 Rivalry or the I-55 Rivalry (references to the major highways that connect the two Midwestern cities), first began in 1885. At the time, the teams were called the Browns (the Cardinals) and the White Stockings (the Cubs).

Anyway, the Cubs and the Cardinals first met in the 1885 World Series, because at the time, St. Louis was a part of the American League (then known as the American Association). The series ended in a heavily disputed 3-3-1 tie, with the two teams facing off again in the 1886 World Series, which saw the Browns win four games to two.

The Browns moved to the National League in 1892, and became the Cardinals in 1900. As an NL team, the Cardinals faced off with the Cubs much more often than an occasional World Series match-up—which was quite unfortunate for the Cardinals, because the Cubs were one of the most dominant teams of the early 1900s. From 1900 to 1919, the Cubs won 65 percent of their games against the Cardinals.

The Cubs continued to win the majority of the match-ups over the ensuing decades, but it was by a much slimmer margin, with the Cardinals finally putting together some talented teams around all-timer Rogers Hornsby. In the 1920s and 30s, the Cubs won only nine more games in the series than the Cardinals.

The Cardinals took their turn dominating the series during the 1940s, ’50s, and 60s behind players like Stan Musial, Johnny Mize, and Bob Gibson, but it still wasn’t enough to take the lead in the all-time series. In fact, even the Cardinals’ success in the 2000s and 2010s hasn’t been enough: as of June 8, 2019, the Cubs still hold a 1236-1174-19 advantage over their rivals to the south.

Interestingly, even as the playoff field has expanded, because the Cubs and Cardinals have rarely been good at the same time, the two teams have only met in the postseason once since their two very early World Series match-ups. In the 2015 National League Division Series, the Cubs beat the Cardinals three games to one before going on to lose in the NLCS to the New York Mets.

Younger Cubs and Cardinals may fans know Al Hrabosky as the current color commentator for the Redbirds, but older fans know “The Mad Hungarian” as a colorful Cardinals pitcher from the 1970s who was at the center of one of the best bench-clearing brawls in either franchise’s history, and one of the rare times the rivalry has gotten truly nasty.

It was Sept. 22, 1974. It all started because Cubs hitter Bill Madlock decided he’d had it with Hrabosky’s pitcher’s mound theatrics. Every time Hrabosky started his pre-pitch ritual, Madlock called time and stepped out of the batter’s box. This went on for several minutes when home plate umpire Shag Crawford finally told Hrabosky to start pitching regardless of whether Madlock was in the batter’s box (it’s entirely up to the umpire’s discretion to award a batter additional time). Cubs manager Jim Marshall came out to argue and Hrabosky started pitching, with Crawford crouching behind Cardinals catcher Ted Simmons to call strike one—and then all hell broke loose. It’s pretty fantastic.

In the time before games and highlights were readily available on online, a game like this one was particularly special because it was nationally televised. The Cubs’ dramatic extra-innings win was only made possible by two monster home runs off the bat of second baseman Ryne Sandberg, catapulting him onto the national stage. The second home run featured one of the most famous calls by legendary Cubs announcer Harry Caray: “WAY BACK! MIGHT BE OUTTA HERE! IT IS! IT IS! HE DID IT! HE DID IT AGAIN! THE GAME IS TIED! THE GAME IS TIED! HO-LY COW!”

The single-season home run record now belongs to Barry Bonds with 73 in the 2001 season, but just three seasons prior, two players were chasing Roger Maris’ record of 61: Mark McGwire of the Cardinals and Sammy Sosa of the Cubs.

McGwire started the season at a blistering pace, but Sosa took the led with an amazing June in which he hit 20 dingers. It was neck and neck all year long, with a storybook ending—McGwire broke the record at home against the Cubs. As the home run sailed into the stands, the Cubs fielders gave Big Mac hearty congrats as he rounded the bases and Sosa then ran in from right field to hug McGwire at home plate. It’s a four-hankie MLB moment if ever there was one, and the absolute epitome of this good-natured rivalry.

There are definitely fans out there who will insist the Cubs-Cardinals rivalry is anything but friendly, but one has only to attend a game as an opposing fan in one of several other MLB stadiums to know that it really isn’t a mean-spirited rivalry. Fans at both Wrigley Field and Busch Stadium know that when the Cubs or Cardinals are in town, there will be many people in attendance rooting for the opposing squad and generally, everyone enjoys the games together. In fact, for a lot of fans, the fact that the rivalry is friendly is a point of pride.

To Cubs and Cardinals fan out there, this is friendly rivalry. This rivalry is not Boston/NYY nor Dodgers/Giants. So lets be nice

There is also a history of the fans greeting players who have defected to the other team with standing ovations.

There are other baseball fanbases, which shall remain nameless, who will definitely boo such players—or even throw batteries at them.

Cards and Cubs players know the rivalry is friendly, and they appreciate it. In a 2014 interview with Comcast SportsNet Chicago, longtime Cardinals pitcher Adam Wainwright summed it up nicely, saying, “We respect them, and they respect us. It’s a good relationship.”

And next summer, they’re taking the friendly rivalry away from the Friendly Confines of Wrigley Field, across the pond for a two-game series in London on June 13-14, 2020. Cardinals CEO William DeWitt Jr. and Cubs Executive Chairman Tom Ricketts both called the rivalry “one of the best in sports” and said that they have no doubt it will be a great experience for passionate sports fans in London. A polite rivalry: how very British. And Midwestern.