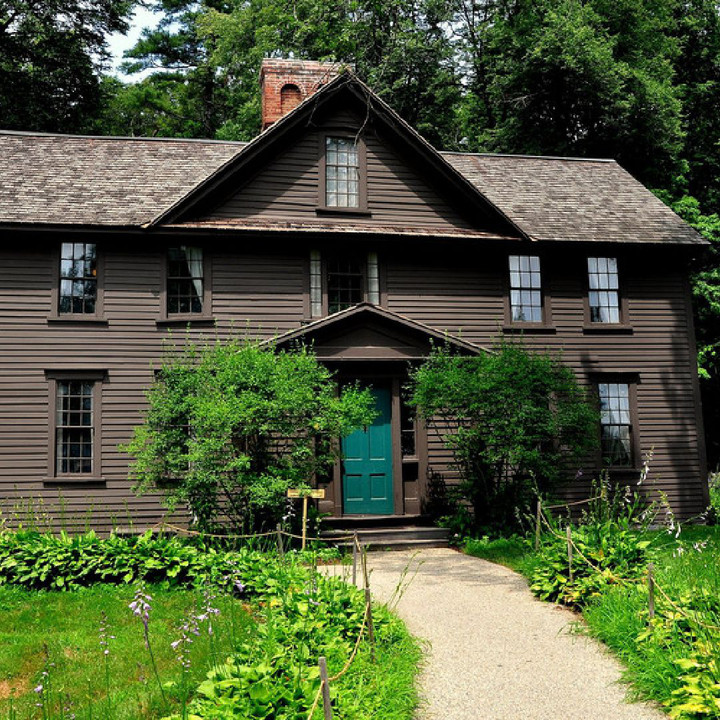 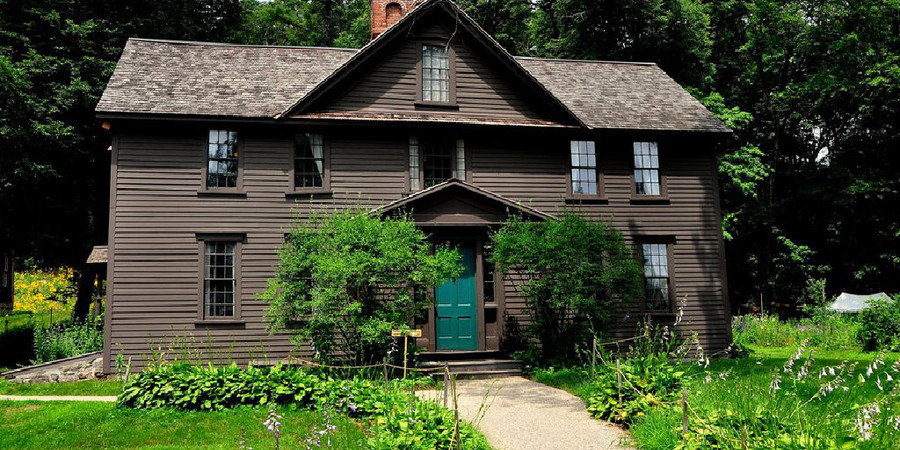 The Look of ‘Little Women’: A Period Movie with a Modern Feel

When writer-director Greta Gerwig decided to adapt Louisa May Alcott’s beloved 1868 novel “Little Women” into a feature, she set out to treat the world of the March family as a flashback to the halcyon days when the four sisters (portrayed by Saoirse Ronan, Emma Watson, Florence Pugh and Eliza Scanlen) all lived together at home.

To help re-create the 19th century backdrop of the film, Gerwig tapped Oscar-nominated production designer Jess Gonchor, a frequent collaborator of the Coen brothers. Gonchor, who began work in summer 2018 and spent four months preparing the sets with his team, says he knew right away the movie was going to be something special.

“When I met with Greta, we had a great conversation about her personal relationship with the book and how passionate she was about filmmaking and this story in particular,” he says during a lively interview. “I knew that we were going to film the movie at the same place the book was written over a hundred years ago, in Concord, Mass. We had our production office in Burlington, Vt., and much of the film was shot in these Colonial villages where a lot had changed but much had also stayed the same. The vibe was perfect.”

Q: Gerwig has said that she wanted the film’s audience to feel the warmth of the March home in the middle of winter. Can you tell us a little bit about how you built the sets for the movie?

The Orchard House is so iconic, and everyone who knows the story knows what it looks like. Louisa May Alcott’s father Bronson didn’t want the house to overshadow the beautiful landscape. He had said that he wanted the house to feel like a mushroom that grew out of the ground, so that if you ran by it quickly, you wouldn’t even notice it. I wanted to hold onto that notion.

Our version of the March house is a bit broken and run-down on the outside, but the interiors have this flow of positive energy and color. Each room needed to have its own identity. The point was that the girls could feel warm and inspired in every room. So, there is food, blankets, a fire, paints, books … everything that you need to feel happy and warm in the middle of a cold Massachusetts winter.

We built the house in Concord, and used some of the interiors, like the hallway and the front steps, but most of the interiors — the rooms upstairs and downstairs and the attic were all created on a makeshift soundstage in a warehouse outside of Cape Cod. The March home was created in contrast to the Laurence home next door, which we wanted to feel big, empty and cold, because it is missing something: It’s in need of a woman’s touch.

Q: What about the scenes in the movie that are supposed to take place in New York City and Paris?

The publisher’s office in the beginning of the movie and the “12th Night” performance were shot in Boston, but the New York scenes were photographed in the town of Lawrence, Mass., which is being revitalized and gentrified like a lot of other towns in the country. It’s a great old town right on the Merrimack River, which looks a lot like New York’s South Seaport neighborhood in the 1860s.

I came upon the location for the artist’s studio in Paris by chance. We used a lot of the grounds of the Crane Estate for the outdoor painting scenes. I was walking from one part of the location to another where I found this old garage of a beautiful, run-down mansion. It was filled with junk from a hundred years ago, but the light and the walls were perfect. It took a lot of elbow grease to make it look right: We filled it up with easels and paintings and tried to re-create the feeling of years of people painting in the space.

Q: Why do you think this version of the novel stands out from other previous adaptations?

I think Greta went deeper into the character developments and really focused on how the girls navigate their way through adolescence and as adults. We wanted a period movie that felt more modern than the others and wasn’t just about old-timey mansions and carriages. It was wonderful to have these strong female characters come alive. I was also able to be looser with the historical look of the movie. We were very faithful to the times and the era, but in some of the other movies I have worked on, we had to work with almost documentary-like, historically accurate designs.

Greta’s movie was playful enough that we could take some liberties and stretch, colorize and make some things bigger or smaller. She is what they call a five-tool player in baseball: She can do it all and has fun doing it. She has an infectious way about her that motivates the rest of the crew. She’s also a great storyteller and can really get to the root of the spoken word. I just hope I can work with her again.

This article is written by Ramin Zahed from The Los Angeles Times and was legally licensed via the Tribune Content Agency through the NewsCred publisher network. Please direct all licensing questions to legal@newscred.com.