The Life and Legacy of Queen Elizabeth II

Queen Elizabeth II’s death at the age of 96 is being mourned in England and across the globe after her 70-year reign.

As the longest-reigning monarch ever, the Queen’s passing will be grieved throughout the world, but especially in the United Kingdom and 14 other Commonwealth realms. But it’s not just her tenure that made her beloved. She lived a rich and full life that inspired people far and wide and showcased a multi-faceted woman well equipped to lead.

From serving as a mechanic in the Armed Services in WWII and studying constitutional law and history, to becoming fluent in several languages, she didn’t shy away from a challenge. Her candor, sense of humor and acceptance of pop culture not only surfaced in portrayals of the monarch on shows like SNL and The Crown, but also will far outlive her like the Welsh Corgis she made famous.

Her venerable legacy can’t be summed up through superficial references and one-off instances, instead it’ll be remembered in the stories of those lives she touched. Including this good one from a former bodyguard:

this remains an all-time story about the queen pic.twitter.com/hI2yNUac0H

A Legacy Worth Exploring

Queen Elizabeth II may be one of the most well-known figures in modern history. But the intimate details of her life, upbringing, education and eventual reign aren’t necessarily as widespread. During a period of global mourning, there’s no better time to reflect, learn and explore all she was as a leader and person. 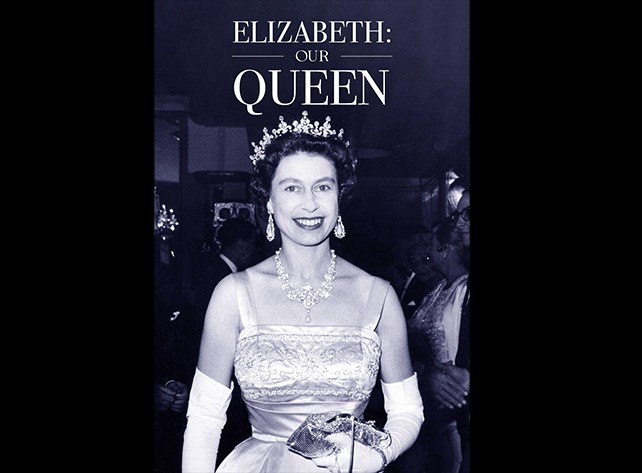 From her early years, studies, turmoil and reign, this mini-series focuses on when the Queen was simply Elizabeth.

‘Queen of the World’

Gain insight into Queen Elizabeth II and her role as a public figure growing into the monarchy through interviews with those close to her.

Watch Queen of the World now.