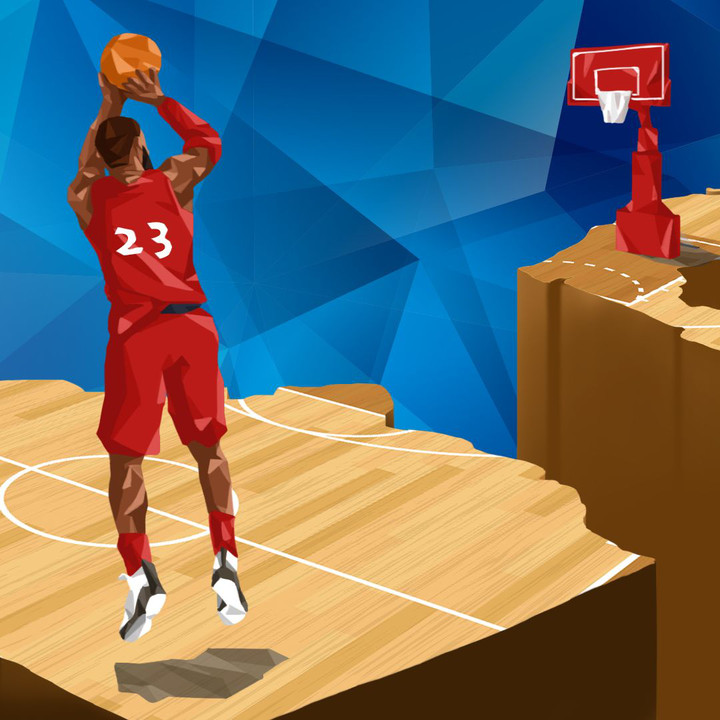 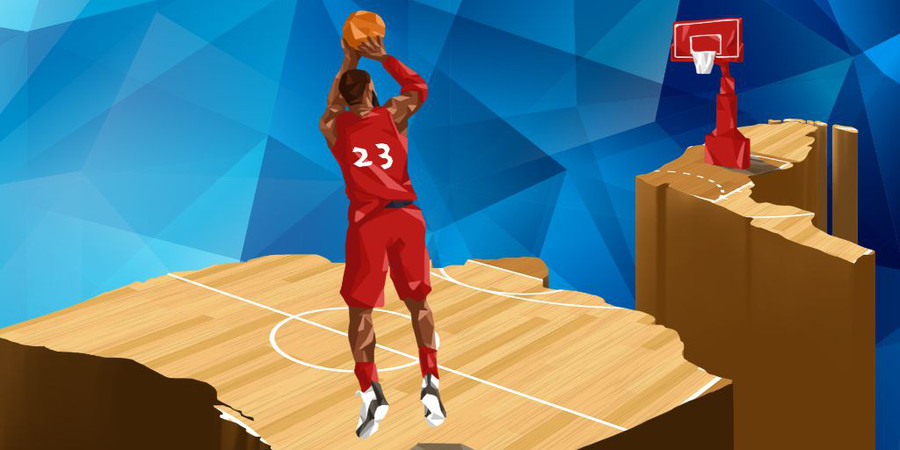 Outside of Tim Tebow and Colin Kaepernick kneeling for their respective beliefs, nothing in the world of sports over the last decade was more polarizing than LeBron James’ decision—THE Decision.

On July 8, 2010, 10 million people tuned in to ESPN to find out whether LeBron James, then an unrestricted free agent, would re-sign with the Cleveland Cavaliers, where he had been drafted and spent seven seasons, or sign elsewhere.

To put it in perspective, that is roughly the same number of people who tuned in to learn the fate of Walter White and Jesse Pinkman in the series finale of Breaking Bad. It was a big deal.

Multi-million dollar sneaker contracts, the cover of Sports Illustrated, and comparisons to Michael Jordan began before he had ever even put on a uniform for an NBA team. By 2010, LeBron, nicknamed “King James,” was just 25-years-old but arguably already the most famous athlete in America.

Cleveland, just an hour north of LeBron’s hometown of Akron, had not sniffed the playoffs in the five years prior to LeBron’s arrival. They improved immediately beginning with LeBron’s first season, in which he won Rookie of the Year and which continued in step with his play.

In seven seasons with the Cavs, LeBron made five All-Star appearances, was named to the All-NBA First Team four times, and was named the league’s Most Valuable Player twice. Cleveland made its first NBA Finals appearance in franchise history. LeBron even led his team in points, rebounds, assists, blocks, and steals for an entire season.

For a city that had not won a World Series in over 60 years (or an NFL Championship since before it was called the Super Bowl), LeBron was everything to Cleveland.

Then came those now-infamous, meme-spawning words, “I’m going to take my talents to South Beach and join the Miami Heat.” The NBA drastically changed in one sentence.

Cleveland sports fans, already on the business end of The Drive, The Fumble, and The Shot, now felt sucker-punched by The Decision. Fans were not particularly inhibited in displaying their feelings, as demonstrated by the ritual burning of LeBron’s number 23 jerseys and other memorabilia. This was a betrayal of the highest order.

Ex-NBA players, including all-time greats Michael Jordan and Magic Johnson, chastised LeBron for taking what they saw as the easy road to an NBA title—joining his rivals instead of beating his rivals.

Twelve hundred miles to the south in the Sunshine State, the exact opposite was occurring. All aboard the Miami Heat bandwagon! After several years of first-round playoff exits, the entire fanbase suddenly poked its collective head up like a meerkat in the Kalahari Desert.

For everyone else, it was not simply the fact that LeBron left that landed him on myriad lists of most disliked athletes. It was the way in which he left.

Forget the fact that revenue from “The Decision” raised over $6 million for various charities—revenue that would not have been raised had LeBron left the “right” way. This is sports, where your neighbor can be your mortal enemy if they root for the wrong team and players for rival teams are villains on par with Darth Vader and Thanos.

Whatever “other” reasons LeBron may have had for leaving Cleveland to sign with Miami—weather, nightlife, Florida’s lack of a state income tax—LeBron believed that with Dwyane Wade and Chris Bosh as teammates he would win in Miami. He was right.

LeBron played four seasons for the Heat, where they won over 70% of their games and back-to-back NBA Championships in 2012 and 2013. Cleveland returned to the cellar next season, at one point setting a dubious NBA record by losing 26 games in a row and subsequently missing the playoffs in each of the next four seasons following the King’s departure.

Almost four years to the day after The Decision, LeBron announced he would be returning home and re-signing with Cleveland, to notably less fanfare. He also ignored the temptation to capitalize on the success of Lord of the Rings by using the phrase, “Return of the King.”

Two years later, in 2016, LeBron led the Cleveland Cavaliers to their first NBA Championship over the Golden State Warriors juggernaut in spectacular fashion, becoming the first team to erase a 3-1 deficit to win the Larry O’Brien trophy.

In Cleveland, LeBron had gone from hero to villain to legend. Winning fixes everything. All was forgiven.

In 2018, after four more seasons in Cleveland, and with nothing to prove, LeBron allowed his agent and management company to announce on his behalf that he had once again made the decision to leave Cleveland. Since LeBron delivered on his promise to bring Cleveland a championship, fans were much more agreeable to his departure the second time around.

LeBron headed to the Los Angeles Lakers and the Western Conference to join a team whose fan base once referred to him as overrated. To them, he was a villain. Now, he’s a hero.

Such is the way in sports.