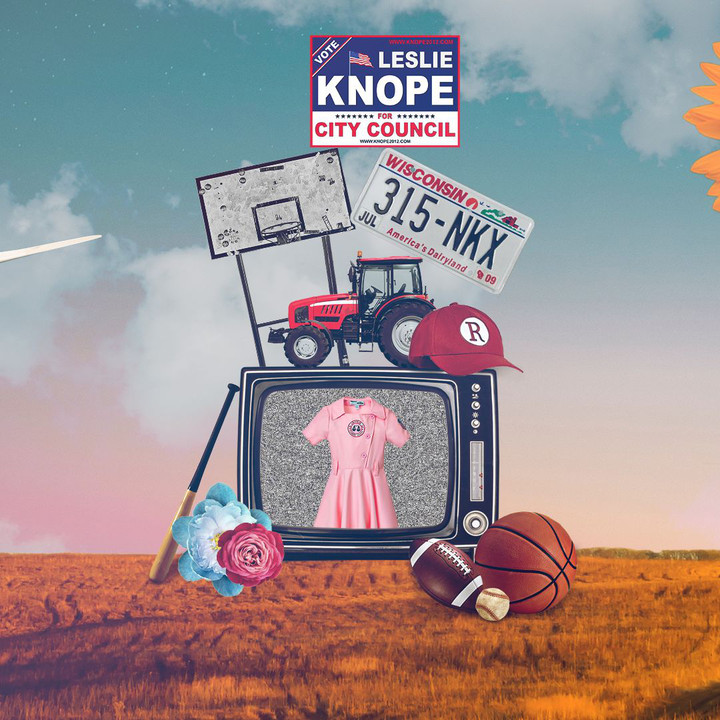 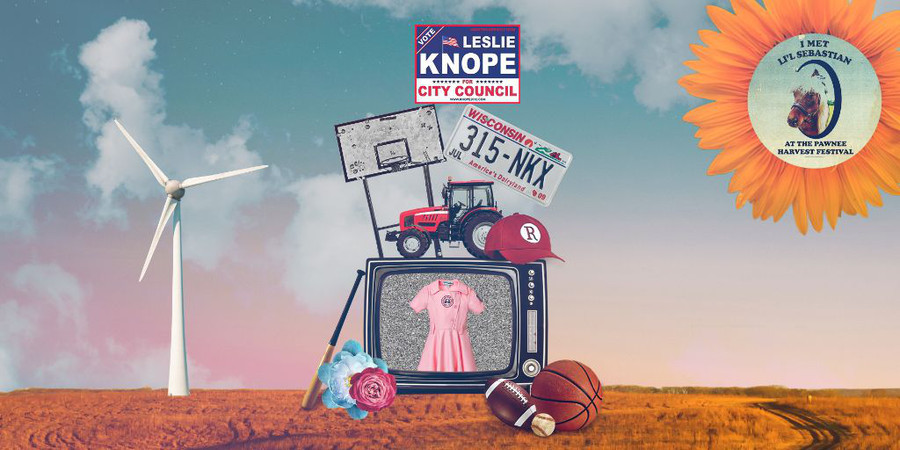 Middle America. Flyover country. The Heartland. No matter what you call the Midwest (and “the Midwest” is fine, thanks), there’s no denying its unique place in American culture. From Minnesota Nice to Iowa Stubborn to Wisconsin Cheddar, the Midwest has also made its imprint on American film and television. To celebrate this beautiful region, here are some of the most decidedly Midwestern movies and television shows that really put the “heart” in Heartland, rated on a scale of 1 to 5 ears of corn, naturally.

Note: You won’t find Ferris Bueller’s Day Off or the Dick Wolf Chicago-verse on this list. Don’t get us wrong, Chicago is awesome — but it gets enough shine, and can fill its own list of memorable movies and TV shows. Here are the best from the rest of the Midwest:

For nine seasons, Craig T. Nelson starred as Hayden Fox, head coach of the fictional Minnesota State University football team. Is there anything more Midwestern than the inner workings of a college football program? Fun fact: Creator Barry Kemp is a University of Iowa alum and paid homage to his alma mater by naming his Coach after legendary Iowa coach Hayden Fry. He also shot the exterior of Minnesota State on the University of Iowa campus.

The tagline for this 1996 black comedy thriller from Joel & Ethan Coen aka The Coen Brothers is  “A homespun murder story,” which is a perfect way to summarize the film and spinoff television show. They both chronicle crimes, from theft and extortion to kidnapping and murder. Many of them are fairly unorganized, but there’s a healthy dose of organized crime thrown in for good measure. The crimes aren’t particularly Midwestern — what would Midwestern crimes even be? Cow stealing? Tractor joyrides? — but the setting, characters, and accents are so spot-on that you’d swear you were being transported right to the Minnesota-North Dakota border.

Five cobs, and yes it does take place in a cornfield. And what makes this father-son baseball tearjerker extra especially Midwestern is that it wasn’t filmed in some California field made to look like Iowa. Universal Pictures actually came to Dubuque County, Iowa, and used a real farm as Ray Kinsella’s (Kevin Costner) home. In fact, the farm still has the baseball field that they created in the movie, and in the summer you can go watch the “Ghost Players,”  a group of locals who don authentic old-fashioned Chicago White Sox uniforms and play ball on the field. The Ghost Players have also made charity appearances all over the world in the last three decades.

Belly up to the bar for the ol’ 96-er and prepare yourself for the terrifying tale of the Bald-Headed Bear in this 1988 Dan Aykroyd–John Candy comedy set at a lakeside camping resort in Wisconsin. This one is a little on the crass side — oh, blow it out your a**! — but it also has a ton of Midwestern family love and definitely the finest bat-related scene ever committed to celluloid.

The film takes a few liberties with those historical details, but the basic story makes this Midwestern gem one of the greatest sports movies ever made. Gene Hackman is wonderful as head coach Norman Dale, while Dennis Hopper earned an Oscar nod for his role as Shooter Flatch, the town drunk who finds redemption with the championship-winning play.

Get the tissues ready for this based-on-a-true-story feel-good sports film about a plucky small-town Indiana basketball team that makes it all the way to the state championship. For nearly 90 years, Indiana didn’t divide its state basketball tournament by school size, which meant the smallest high schools took on the biggest, making it difficult for a small-town school to be competitive. But in 1954, the 161-student Milan High School made it all the way to the finals and defeated a much larger school from Muncie to take the title.

A League of Their Own |

Sure, the tryouts for the All-American Girls Professional Baseball League are in Chicago, but the four original real-life teams were located in Rockford, Illinois, Racine and Kenosha, Wisconsin, and South Bend, Indiana. It doesn’t get any more Midwestern than that. Baseball is beloved in the Midwest, and this is one of the best baseball (or sports, period) movies ever made. Geena Davis shines as catcher Dottie Hinson, and multiple Oscar-winner Tom Hanks gives an iconic performance as alcoholic team manager Jimmy Dugan who reminds us that “there’s no crying in baseball!”

In recent years, ABC has put out many excellent family comedies; The Middle is the sleeper hit of the bunch. Over its 200-plus episodes, it showcases the day-to-day trials of a lower-middle-class family in Indiana struggling to raise three kids and make ends meet. Patricia Heaton and Neil Flynn are solid anchors as parents Frankie and Mike Heck, and the show made stars out of Charlie McDermott, Eden Sher, and Atticus Shaffer as the three Heck children. This might be the most heartfelt entry on the list, and is definitely worth a stream, whether or not you caught it during its original run.

Like ABC and family comedies, NBC is known for its workplace comedies, and this sitcom about the city government in the hamlet of Pawnee, Indiana is one of its best. The stellar cast — Amy Poehler, Nick Offerman, Chris Pratt, Adam Scott, Rob Lowe, Rashida Jones, Retta, Aziz Ansari, and Aubrey Plaza — contains nary a weak link. While the show features what are now big names, it celebrates the wonderful minutiae of small-town life, where putting on a fall festival or getting a park built is a huge deal.

Regardless of the controversy surrounding Roseanne Barr in real life, let’s remember how groundbreaking her original sitcom was. Roseanne takes an unapologetic look at what it means to live fairly poor in blue-collar America, tackling important social issues with a lot of humor and heart. And its Halloween episodes rival The Simpsons as some of the best Halloween television ever made.

The Conners has turned out to be a worthy continuation of the show, even without its predecessor’s main character. There’s more than enough talent and storylines coming from the rest of the Conner family to carry a show that has deftly become a family sitcom for the times we live in now.

That ’70s Show perfectly captures high school life in a rural Midwestern town. Despite the title, it almost doesn’t even matter that it’s set in the ’70s. Sure, that makes for some fun fashion and antiquated cultural references, but the themes of a group of friends getting into hijinks and yearning to leave their small Wisconsin town are universal.