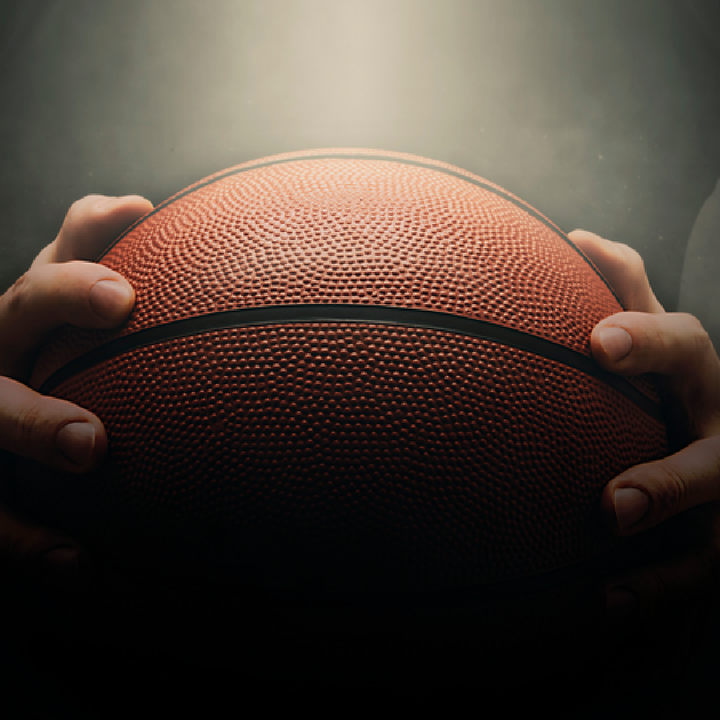 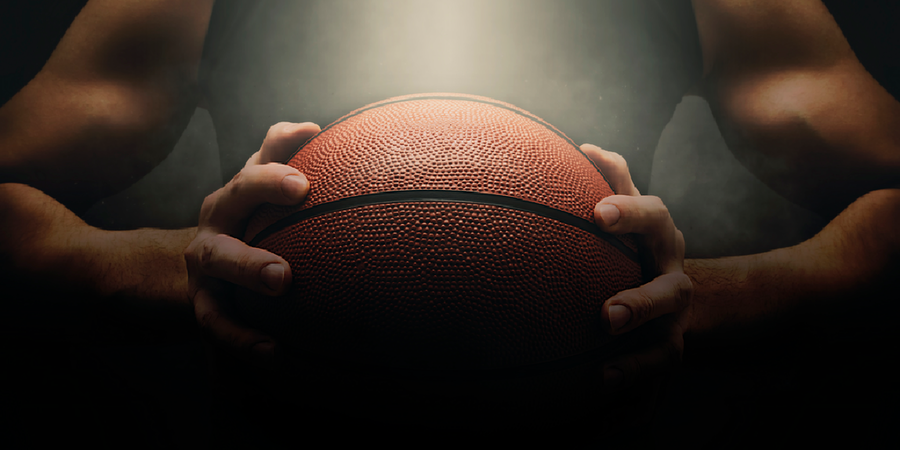 The Best Fictional Basketball Players for Any Situation

The NCAA Tournament is where legends are made. Where shooters catch fire and last-second length of the court passes hit their targets for shock-the-world buzzer beaters. Where the heroics on the hardwood always eclipse anything coming out of Hollywood.

But that’s not to say the small and silver screens haven’t given us their share of hoops icons. Here are the basketball heroes, underdogs, and actual dogs you’d love to have on your team in any given situation.

When Your Team Needs the Perfect Entrance

Player introductions before a game aren’t just to get the facts straight—it’s about hyping up the hometown fans and bringing the right sort of energy into the arena. In The Fish That Saved Pittsburgh, a fictional team led by Moses Guthrie (Julius Erving—that’s right, Dr. J stars in this one) follows the advice of an astrologer and turns their whole team around. When it comes time for the championship, the newly-named Pittsburgh Pisces simply do more with their entrance: they enter the stadium together, via hot-air balloon.

When You Need a Vicious Dunk

Blue Chips tells the story of a college coach desperate to win by any means necessary. And if you’re driven to change your entire college program—chiefly by having a 7-foot center cramming on fools—there’s one player who can do it: young Shaq. Shaquille O’Neal stepped into his first acting role in William Friedken’s 1994 classic, which explored the lengths college coaches will go to get an edge. Shaq’s Neon Boudeuax has size and strength of course, but also a quickness off the ball that makes him irresistible to Coach Bell (Nick Nolte). Even when he struggles with cultural bias in class, he still gets a Lexus he didn’t even ask for. Everyone notices Neon Boudeaux.

When You Need To Go Viral

Steven Soderbergh’s latest is the most exciting and unconventional look at sports agents since Jerry Maguire. While the movie is mostly focused on what happens off the court, there are some hints of electrifying excitement when two stars meet at a charity event. Their one-on-one is captured by teens at the event and generates enough excitement to suggest an entirely new form of entertainment. It’s footage we’d love to see.

When You Need Devastating Trash Talk

The reigning champs of trash talk, Woody Harrelson and Wesley Snipes made history in this streetball classic by getting into their opponent’s heads over and over again. The lines in this movie are as memorable as the shots—”You can put a cat in an oven, but that don’t make it a biscuit.” “What is this, a mason’s convention?” “Can you count to ten, Billy?” “Yo, pretty boy! I looked up basketball player in the dictionary and it said ‘Not you!’.”

When the Game’s on the (Free Throw) Line

The North Carolina-set 2000s teen drama had its heart and soul built around hardwood. Focused on the Scott brothers, the show’s focus was on the various romances and dramas within their personal lives. But both of the half-brothers played on the Tree Hill High School Ravens, and when team captain Nathan is challenged by a rival in a big game, he makes a free throw that’s as unlikely as any twist in a 2000s teen drama.

When You Need a Diversion

Sometimes, you don’t have to be good to be great. And that goes double for this choice. Along Came Polly isn’t anybody’s idea of a basketball classic, but the late Phillip Seymour Hoffman brought his A-game to every role, including that of Ben Stiller’s best friend, Sandy. Their basketball scene is meant to parody staid scenes in relationship films, but Sandy has such an elegance with his catchphrases that he’d be a perfect fit in White Men Can’t Jump—that is, if he was any good at basketball. Let it rain, Sandy. Let it rain.

When You Need a Sixth Man (or Bunny)

Don’t call her doll. Created as a romantic interest for Bugs Bunny, Lola really made sparks fly on the court in Space Jam. Her character is a fun, no-nonsense counterpart to Bugs, and clearly has skills on the floor. The Toni Kukoč to Michael Jordan’s, well, Michael Jordan, she played a pivotal role in the Toon Squad winning the most important b-ball game of all-time against the Monstars. Considering that the Monstars had stolen the basketball abilities of the 90’s biggest stars, that’s saying something.

When You Need To Make It

The legend. Based on real-life Indiana basketball star Bobby Plump, Chitwood initially refuses to play for Coach Norman Dale (Gene Hackman). He’d rather focus on homework and mourning his old coach, but has Dale’s back when the school’s about to fire him. Flash forward to the championship game: Dale wants to use Chitwood, the team’s star, as a decoy. The play makes sense, but what separates the stars from everyone else is that need to have the ball in their hands at the biggest moment, to have the pressure on them. “I’ll make it,” Chitwood says with absolute confidence. And he does.

When You Need To Destroy The Other Team (or your own)

On the other side of the good teamwork seen in Hoosiers, there’s O. Based on Shakespeare’s Othello, Hugo (peak-2000s Josh Hartnett) is a utility player who becomes hell-bent on destroying his teammate Odin after Odin a) hits a game-winning shot and b) earns the love of Hugo’s own father, who also happens to be their coach. Hugo sets about going to destroy Odin’s life through a series of deceits, lies, and manipulations. The teammate from Hell, to be sure, but can you imagine if he had used that energy on their opponents?

When You Need To Break The Defense

Jesus Shuttlesworth, He Got Game

If you’re making a list of best all-time fictional athletes in any sport, Jesus Shuttlesworth has to be near the top of the list. Memorably played by Ray Allen in Spike Lee’s ode to basketball, the film features cameos from the likes of Reggie Miller and Shaq, who show up to praise Jesus. Shuttlesworth’s pet move is a behind-the-back dribble that leaves defenders confounded. His play is special enough that New York’s governor is willing to bend the rules on a prisoner, his father (Denzel Washington) if he can guide him to the college of the governor’s choice. While Jesus may not be able to help his father escape the system, there’s no denying that he can ball.

What, you thought we forgot about the GOAD (Greatest of All Dogs)? Rescued from an alcoholic birthday party clown, this number one best boy shows an astonishing ability to make the nets go splash, helping his best friend Josh and the Timberwolves (spoiler!) win the championship. Starring Buddy, a Golden Retriever who first made his debut as a proto-viral star on America’s Funniest Home Videos, the movie spawned a series of instantly forgettable sequels.

Keep up with all the NCAA Tournament action on DIRECTV.