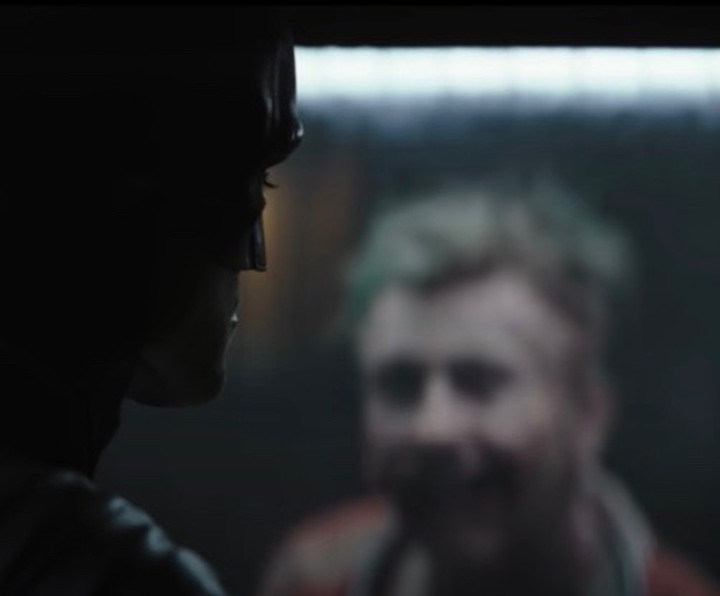 It took less than a month for director, Matt Reeves and Warner Bros to leak a deleted scene from the recently released new movie, The Batman. Positioned more as a teaser than an omission, this clip shows Robert Pattinson’s The Batman and Barry Keoghan’s proto-Joker having a discussion in Arkham Asylum that is very reminiscent of The Silence of the Lambs, with Batman seeking insight into the Riddler’s murderous rampage.

Watch the scene below:

The scene gives a larger, albeit distorted, view of The Joker than the feature film itself, where the demented clown only makes a brief appearance. Maybe it’s the mysterious glance at the wildly disfigured bad guy, or maybe it’s Koeghan’s unhinged portrayal, but as usual, The Joker serves as a captivating lure to any remaining hold outs yet to see the latest installation of DC Universe’s favorite storyline.

Here’s what Keoghan had to say on his Twitter:

Honestly I am stuck for words but I am very very BLESSED to play this role after the AMAZING AMAZING Actors before me.
Here’s my version
Enjoy
🃏❤️🐺 https://t.co/AKyD5dgcq3

Much like Batman, The Joker has had many interpretations since his creation, with each actor taking creative liberties in their portrayals. From the beloved Health Ledger version in Christopher Nolan’s The Dark Knight and Jack Nicholson’s composed rendition in Tim Burton’s Batman, to Jared Leto’s maniacal adversary in Suicide Squad and Joaquin Phoenix as disturbed loner in Joker, the disfigured funny guy has a personality worth playing with.

The Batman is in theaters now and is expected to hit HBO Max in late April.