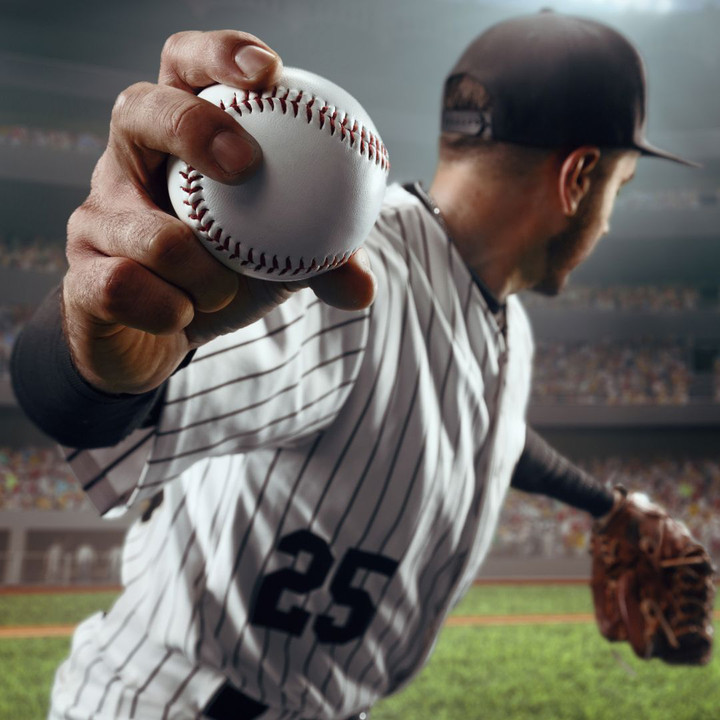 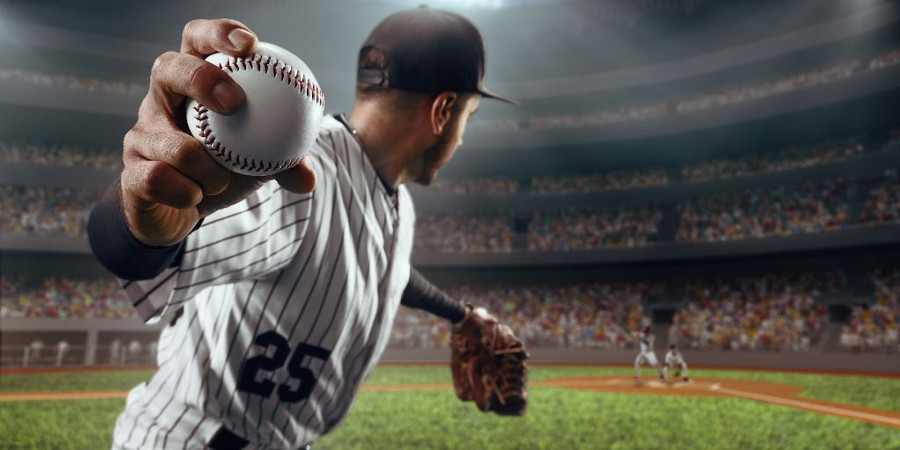 The Anatomy of a Great Baseball Movie

Baseball movies are a part of Americana, and the best baseball movies make us feel like a part of the team. They fulfill our dreams of being the deciding factor in a game frozen in the bottom of the ninth, with a full count and the bases loaded.

But it’s more than that, and the greatest of baseball movies tend to share many familiar characteristics: wild card characters, great managers, romantic subplots, realistic baseball action, a great villain, occasional real player cameos, grizzled veterans, a chill-inducing ending, and of course, an overall love of the game of baseball.

For the love of the game

Field of Dreams’ clearest characteristic is its love of baseball. The characters want one more chance: one more game, one more at-bat, one more day in the sun, one more catch with their dad. We see the Black Sox, Mel Ott, Gil Hodges, John Kinsella, and Archibald “Moonlight” Graham take the field, grateful for that chance. “If you build it, he will come….”

Wild cards are the characters on the baseball team in a movie that belong and don’t belong at the same time. The Sandlot defines the rag-tag group of wild card characters. Scotty Smalls (Tom Guiry) is the new kid in a neighborhood where baseball is king. Through him, we meet Benny, Squints, Yeah-Yeah, and the rest of the gang; and we get the joy of hearing Ham say the sacred line, “You’re killing me Smalls!”

Good baseball movie managers are gruff, wise, and generally full of ready-to-go complaints, insults, and one-liners. Their function is usually to show the viewer where the team is at that point in the movie. Jimmy Dugan (Tom Hanks) in A League of Their Own, gave us the gift, “There’s no crying in baseball.”

American culture has taken its own versions of the mantra and adapted it to fit their own needs. There’s likely no crying in accounting, astrophysics, or bartending. When we meet Dugan, he is an alcoholic, disinterested manager of a team of women that he did not want to coach. He goes from minute-long pee breaks and being hungover in the dugout, to celebrating the women and their success.

No baseball movie uses the romantic subplot quite as well as The Natural. At the beginning of the movie, Roy Hobbs (Robert Redford), with no romantic interest, plays very well. When he dates Memo Paris (Kim Basinger), Hobbs’ play immediately dips. He can’t hit a baseball with an ironing board. When Hobbs unites with Iris Gaines (Glenn Close), his play improves, as do the New York Knights.

Realistic baseball action separates the actors who can play the game from the actors that get close-up shots. The actors playing baseball players must be believable. Major League did an incredible job coaching up the cast to play baseball. Dodgers catcher Steve Yeager was brought on to turn Tom Berenger (Catcher Jake Taylor), Wesley Snipes (Centerfielder Willie Mays Hayes), and Corbin Bernsen (Third Baseman Roger Dorn) into real ballplayers. And it worked! The cast was fortunate that Charlie Sheen (Pitcher “Wild Thing” Ricky Vaughn) could legitimately throw a pitch 85 mph.

When Dennis Haysbert (Power Hitter Pedro Cerrano) celebrates after his home run in the movie’s climactic game, it was because he legitimately hit a home run with that swing (the ball barely cleared the wall, but still).

The key to any good movie is a great villain. Star Wars wouldn’t be Star Wars without the strength of one of hte most iconic villains in pop culture history, Darth Vader. And Harry Potter would just be a broomstick-riding junior high melodrama without Voldemort. In baseball, The Yankees have become the prototypical movie villain. With 27 World Series, generally, the highest-paid team in baseball, and an iconic uniform, it’s easy to make them the villain in any sports movie.

Baseball movies are always more fun with real player cameos. In Bad News Bears Breaking Training, the Bears play in the Astrodome. The game is about to get cut off for the regular Astros game, when Bob Watson, César Cedeño, Ken Forsch, and J.R. Richard help with the “LET THEM PLAY!” chant, and the Bears finish and ultimately win the game. Better still, the Astros do help while rocking their sweet “Tequila Sunrise” uniforms.

12-year-old Henry Rowengartner (Thomas Ian Nichols) is at the center of the movie Rookie of the Year. A freak injury gives Henry a devastating fastball and a contract with the Chicago Cubs. While showing off his dominance, Henry strikes out the Pirates’ Barry Bonds, Bobby Bonilla on the Mets, and Cardinal Pedro Guerrero.

The grizzled veteran is almost an inseparable staple of baseball movies. Bull Durham’s Crash Davis (Kevin Costner), knows the game inside and out and is brought on to the Bulls to coach phenom pitcher Nuke LaLoosh (Tim Robbins) and get him ready for The Show.

Davis has been in the minors so long, that he is tracking to break the all-time record for home runs in the minors. Since Davis has seen just about everything, he helps with LaLoosh’s arrogance and immaturity.

A chill-inducing ending to a baseball movie can happen without the good guys winning.

The Rockford Peaches were featured for most of A League of Their Own. The Peaches lead by Dottie Hinson (Geena Davis) lose the final game to the Racine Belles, which added Dottie’s sister Kit Keller (Lori Petty). Kit wins the game for the Belles by running over Dottie on a play at the plate.

The Bad News Bears make it all the way to the finals of the league championship against the Yankees—junior edition—Only to have Kelly Leak (Jackie Earl Haley) get tagged out on a play at the plate running out an inside-the-park home run.

Both movies are enthralling, and the loss at the end of each of these movies was a twist that could not have been seen.

The classic baseball movie ending was given to us by Major League and The Natural.

The New York Knights are down 2-0 in the bottom of the ninth, with two out, and two men on base. The Natural’s Roy Hobbs takes Youngberry’s 0-2 pitch and crushes it out of the park, into the stadium lights starting a chain-reaction fireworks storm of broken lights, a slow-motion home run trot, and elated celebration as the Knights win the pennant. Cue the music!!!!!!!!!