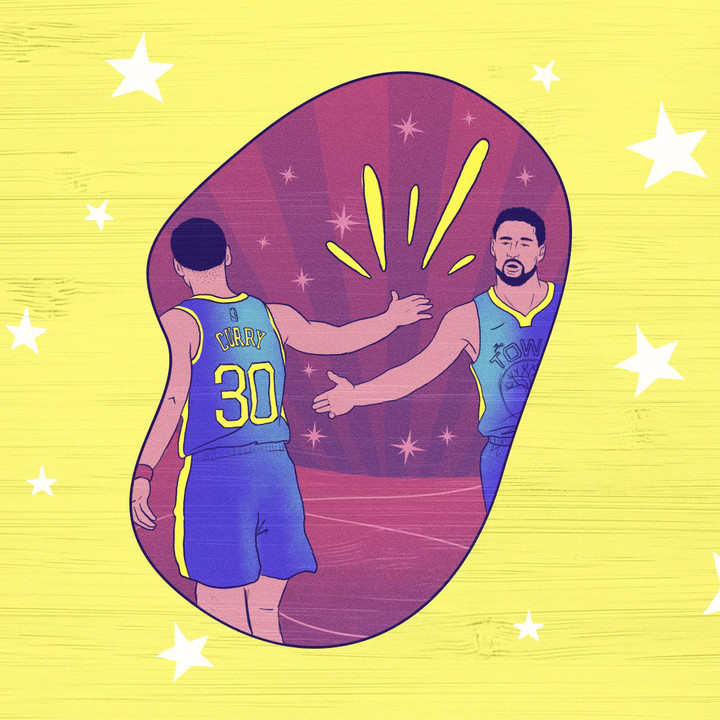 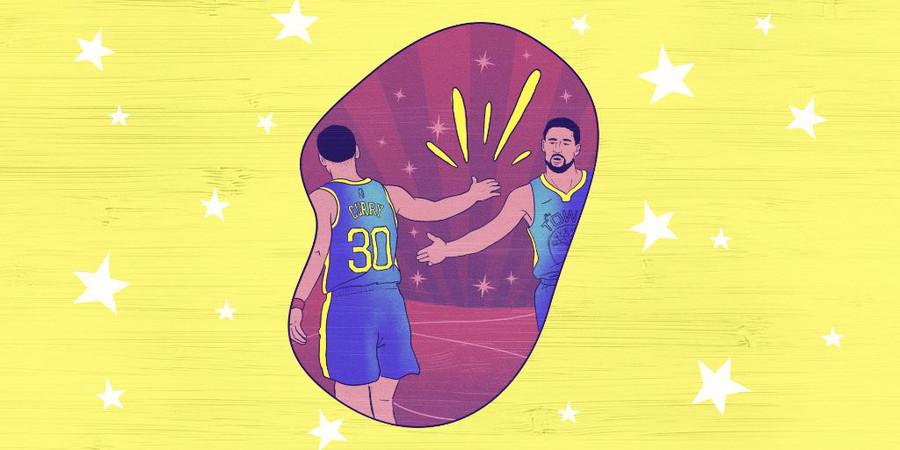 Ed. note: This is the last in a series recapping the major NBA trends of the 2010s. View parts one, two, three, and four.

The team that redefined the NBA, and basketball as a sport, during the 2010s came from an unlikely place: Oakland. No, there’s no geographical predisposition towards success or failure—the two winningest teams of the decade play in San Antonio and Oklahoma City—but the Golden State Warriors stood out as among the biggest failures of the previous three decades, give or take. But after being a mostly beleaguered franchise for their existence, everything clicked for the 2010s Warriors in a way that few could have imagined.

Behind it all is a major injury what-if. Franchise cornerstone Stephen Curry suffered ankle injuries early in his career, leading to a 4-year, $44 million contract that a seventh man might earn today, but seemed like a gamble owing to his perceived fragility. Had he been healthy, the team may have lavished a max contract on him, rather than retaining him at a bargain that enabled the team to fill out its roster with the ideal complementary players.

There was also the once-controversial decision to fire head coach Mark Jackson after the 2014 season, following a series of playoff appearances that reinvigorated the team. Former TNT analyst Steve Kerr then had a choice to coach the Warriors or the New York Knicks. Kerr chose wisely, and everything changed.

The shooting of Curry and his running mate Klay Thompson provided Kerr the ultimate offensive weapon. As the point guard, Curry would always draw attention, but the threat of then-unheard-of thirty-footers stretched defenses to their breaking point. Meanwhile, Thompson’s constant movement, and equally accurate stroke, was a long-range weapon that required little dribbling to deliver maximum devastation.

On the defensive end, they were buoyed by those complementary players: do-it-all Draymond Green, court vision savant Andre Iguodala, and former #1 overall pick Andrew Bogut. On the strength of elite offense and defense, they earned their first championship with a run that was much harder than most people remember, toppling the upstart Pelicans, Grit & Grind Grizzlies, the kindred spirit three-point bombers in Houston, and LeBron James’ Cavaliers.

The next year, the Warriors pushed the limits of what we knew about basketball. They began the season on a 24-game win streak that came just shy of matching the 26-game streak James and the Miami Heat put together in 2013. As if to prove the previous season’s championship was no fluke, they broke the 1995-96 Chicago Bulls’ regular season record by going 73-9.

Even though they suffered an all-time NBA Finals Meltdown against Cleveland that year, there was a silver lining. They may never have been the dominant team they ended up becoming were it not for their loss to LeBron James, Kyrie Irving and company in 2016.

How to follow up that historic collapse? Merely by adding one of the three best players in the world. Curry’s contract, and a 2016 salary cap spike from a massive television contract from TNT and ESPN, allowed the already-dominant Warriors to completely upend the NBA’s power structure by signing Kevin Durant.

The premier scoring and two-way excellence of the former MVP made the “Hamptons 5” the most fearsome starting line-up the league has ever seen. They sleepwalked through the regular season before steamrolling their playoff opposition en route to an unmatched 16-1 postseason record. That included a rematch with the Cavs that was never in doubt, with Durant—not Curry—picking up his first NBA Finals MVP.

Amidst their five straight runs to the NBA Finals, the Warriors were never as dominant as they were in 2017. But the next year, they planted their flag as the team of the 2010s, sweeping LeBron’s Cavaliers in the Finals and putting Steph Curry up 3-2 over James as the decade’s most decorated champion.

He could’ve made it even more lopsided the next year if not for injuries to Durant and Thompson. Of course, Kawhi Leonard avoiding injuries thanks to “load management” (a term that may define the next decade of NBA basketball) and turning into a two-way cyborg assassin had something to do with it, too.

The two-way excellence, the pace, the shooting, and the regular and postseason dominance of the Warriors made them the team of the era. Yes, LeBron James had eight straight (!) trips to the NBA Finals in the decade, and some would argue he is his own franchise. But what the Warriors were able to do as a group, while also pushing James to his greatest triumph when he conquered Golden State to bring Cleveland its first championship, help them edge past the Spurs and Heat as the team of the decade.

As we look ahead to the 2020s, Golden State is still poised to make more history. Though the team is taking a “medical redshirt” year, with Curry and Thompson sidelined with major injuries, both are expected to come back healthy next season. Surely, their critics will also point out that they may not have been more than a flash in the pan were it not for Durant. But the hard truth is that they played a game that was attractive enough to entice a talent of Durant’s caliber while also maintaining the ethos that took them to that 2015 title and a 73-9 record in 2015-16.

Durant’s gone, upending the NBA landscape once again by signing with the Brooklyn Nets. (We nailed the city, but not the borough). Iguodala’s in NBA purgatory, traded to Memphis to make room for D’Angelo Russell (surprise!), who may not even be on the team by this season’s All-Star break. While the Warriors remain confident their dynasty can restart once the Splash Brothers are healthy again, becoming the dominant team of the 2020s would be as surprising as it was last decade.

What will the next decade of NBA action hold? Watch and find out on DIRECTV.