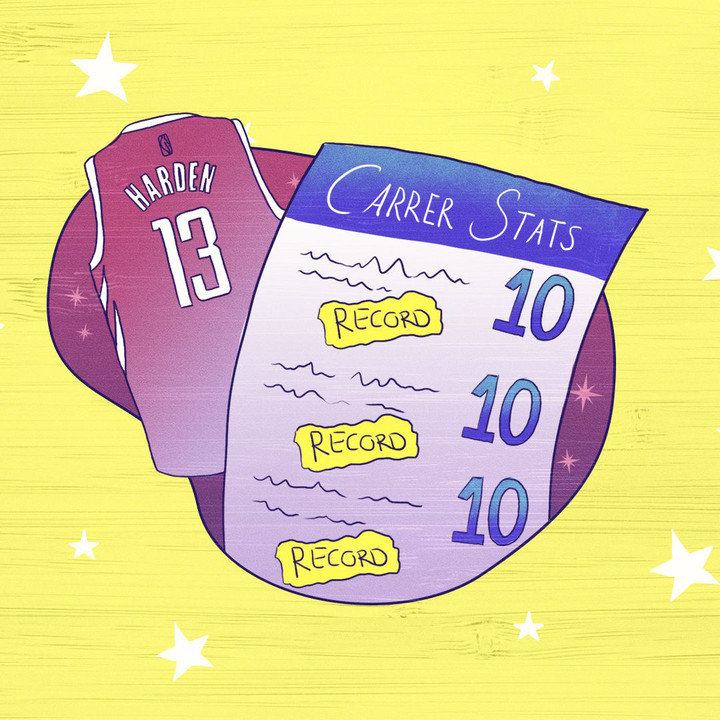 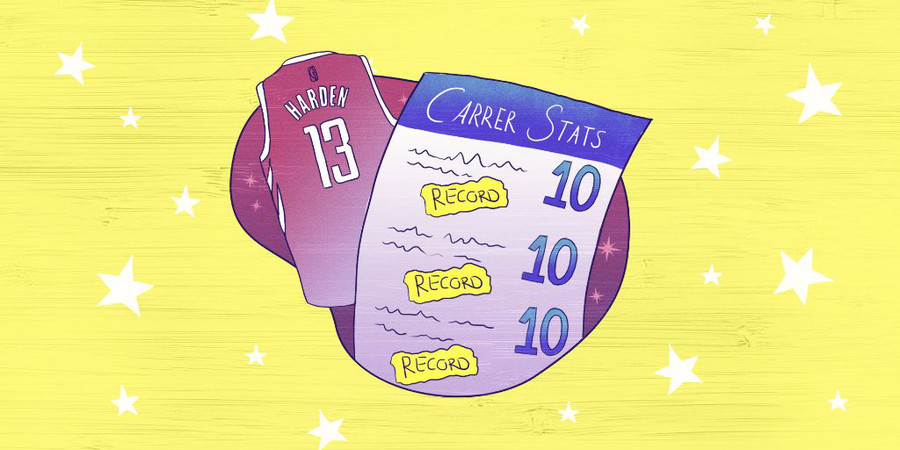 Ed. note: This is the fourth in a series recapping the major NBA trends of the 2010s. View parts one, two, and three.

Three is greater than two. It’s basic, rudimentary math (you can look it up). But for the majority of NBA history since the addition of the 3-point shot in 1980, most teams ignored this basic truth in favor of the norms ingrained over generations of play. Post up, get as close to the basket as possible, occasionally take a 15-footer to keep the defense honest. But as the league settled into its aged prime, teams and players finally started to believe the math.

While the mid-2000s Phoenix Suns get a lot of credit for bringing spread pick and roll basketball into the mainstream, the torch bearers of the next decade would take the philosophy of Steve Nash, Mike D’Antoni and the “Seven Seconds Or Less” Suns into a new stratosphere.

In the fall of 2012, Houston Rockets general manager Daryl Morey had finally found his star. Not just a star, but the star player that would take his vision for an efficient offense to a level we hadn’t seen before.

Morey was already a visionary in the NBA analytics space. He’s a co-founder of the Sloan Sports Analytics Conference at MIT, which has become one of the biggest events on the NBA calendar.

By acquiring James Harden from the Oklahoma City Thunder, Morey got a player who prided himself on the very shots Morey believes in most: drives to the rim and 3-pointers. In addition, Harden’s ability to pass the ball to open teammates, whether spot-up shooters or big men diving to the rim, meant the Rockets could be molded in Morey’s image better than ever before.

The only problem: Someone else in the West was better at the type of game they were trying to play.

The Golden State Warriors from 2014 through the rest of the decade turned the league on its head as Stephen Curry and Klay Thompson led them to be the most dominant franchise of the era. Like dual-wielding in a video game, the “Splash Brothers” rained three-pointers at an unprecedented pace. Never before had teams been built with two 3-point shooters as their foundation, but that’s exactly what the Warriors did winning a championship in 2015. The next year, they nearly put together the greatest season of all time before collapsing in the Finals to LeBron James and the Cleveland Cavaliers.

How did they respond? Only by adding Kevin Durant, arguably the greatest player in the game, thanks to an unprecedented spike in the NBA salary cap. With Durant in the works, Golden State really broke the game, stretching the geometry of the court with three of the greatest shooters of all time. They also pushed the pace, often finishing in the top three in possessions per game. It’s more simple math: more possessions for superior players gives you a better chance to win.

As for Harden, he’s broken the concept of statistics. Over the last three years of the decade, Harden averaged over 30 points per game, and in 2019-20, he’s taken that into overdrive by averaging an unheard of 39.3 points per game. The last person to hit those numbers? The original statistical disruptor, Wilt Chamberlain.

And had a single 3-pointer from one of his teammates hit the mark during an 0-for-27 stretch in Game 7 of the 2017 Western Conference Finals against the Warriors, perhaps Harden might have an NBA championship to his name, and a more credible claim as the player of the decade.

Check back tomorrow for part five of the series—featuring more on those Warriors—and tune in to the next decade of NBA action on DIRECTV.