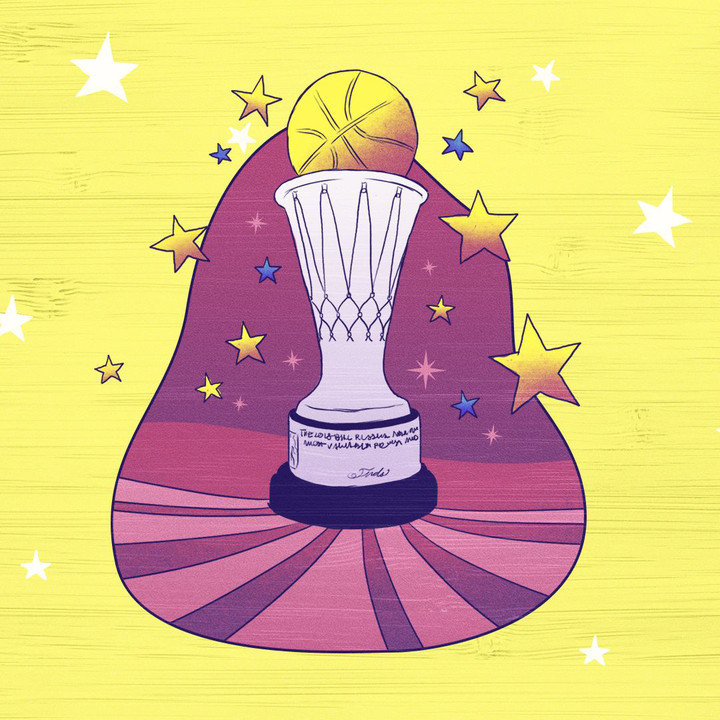 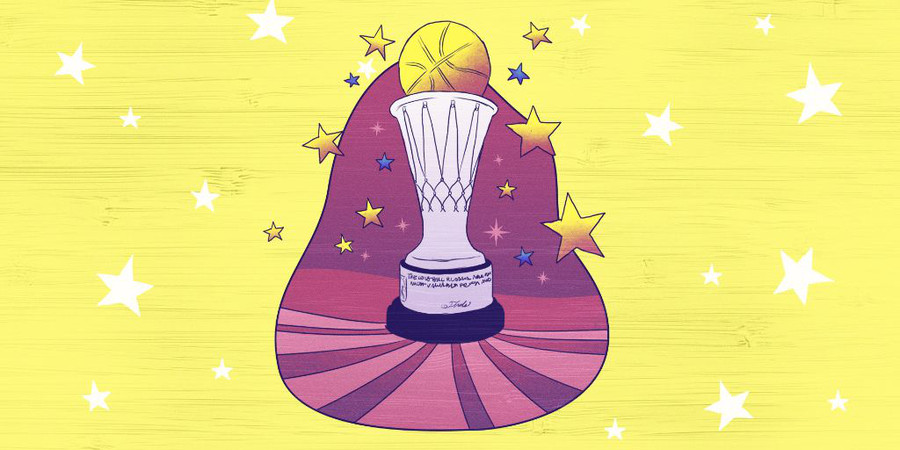 Ed. note: This is the second in a series on the NBA over the last decade. View part one here.

One of the many cascading effects of “The Decision,” the infamous ESPN television show in which LeBron James announced his plan to join the Miami Heat in 2010, was the empowerment of athletes to leverage their own celebrity when it came to choosing their desired teams, markets, and workplaces.

James’ decision irked many, but time heals all wounds (especially in the sports media’s collective goldfish brain). A few more years and two championships, coupled with an eventual return back to Cleveland in 2014, erased all of those bad feelings. The important thing was that after LeBron announced his decision, the blueprint was there for other NBA stars to follow.

Shortly after the Decision, Orlando Magic star Dwight Howard forced his way into the Los Angeles Lakers in a trade. But after the Lakers gave up significant assets to get him, Howard walked away at the end of his first Lakers run. He set the Lakers on a rebuilding cycle that was only broken six years later—by LeBron James.

From there, loose-cannon free agency was a theme that kept repeating itself throughout the 2010s.

The first instance was when Kevin Durant left Oklahoma City as a free agent in 2016. Durant signed with the 73-9 Golden State Warriors, who just had lost that season’s NBA Finals after blowing a 3-1 lead against LeBron James and the Cavs. Durant’s arrival essentially shut LeBron’s title window with Cleveland, but whatever hope the Cavaliers had left was dashed by one of LeBron’s own teammates.

Durant won Finals MVP in 2017 after carrying the Golden State Warriors through a dominant postseason. Then, a whisper from Cleveland intimated that star point guard Kyrie Irving wanted out. The Cavaliers panicked, trading Irving to the rival Boston Celtics for a 2018 Nets pick that became Collin Sexton, as well as Isaiah Thomas and Jae Crowder—neither of whom lasted the year in a Cavs uniform.

As fate would have it, Irving and Durant would later reunite in the summer of 2019 on the Brooklyn Nets. While Durant is still recovering from a torn Achilles he suffered in last year’s NBA Finals, the duo could once again change what we know about player empowerment well into the next decade.

But another player would soon tilt the title chase by using his own considerable leverage to change teams. He did it more quietly than anyone in the era. And it happened to a franchise everyone thought was immune to player whims and individual desires.

Kawhi Leonard, the MVP who defeated LeBron James in the 2014 NBA Finals, became fed up with the San Antonio Spurs during the 2017-18 season. The Spurs were widely regarded as the NBA’s model franchise for two decades. But the team fell out of favor with their star forward after both sides disagreed on whether he was healthy enough to play.

Leonard spent much of the 2017-18 season injured and even got called out by his own teammates for not playing. The promise of the 2014 Spurs, arguably one of the most beautiful teams in NBA history, faded into memory as Leonard soured on the franchise. By the summer of 2018, he was finally traded to the Toronto Raptors for DeMar DeRozan and Jakob Poeltl.

For one magical year, Leonard gave everything to the Raptors. Well, not everything. A then-buzzworthy, now-ubiquitous NBA trend called load management meant he played only three-quarters of the regular season. But the extra rest was worth it: A fully healthy Leonard willed his new team past Joel Embiid, Ben Simmons, Giannis Antetokounmpo, and the Steph Curry-Kevin Durant Warriors juggernaut en route to Finals MVP honors. But after winning the franchise’s first championship in the 2019 NBA Finals, Leonard proved once again that this era is not like the ones that came before.

In an unprecedented move, Leonard left the defending champions to create his own dynamic duo with Paul George, who also forced his way out of Oklahoma City—a team that he’d re-upped with the previous summer during his own free agency window. Amid league-wide consternation, Leonard and George flitted off to join the Los Angeles Clippers.

Championships are still the ultimate goal for the top tier of elite players in the NBA. But as LeBron, Durant, and Leonard showed in this decade, how you get there matters almost as much as getting there at all.

More than in any other decade of the league, players throughout the 2010s took an active role in team-building. They walked in and out of franchises as they pleased, soaking up the praise when their instincts proved right—and suffering the consequences when things went wrong. But so far, taking the blame for a bad season is still worth it for the NBA’s highest-profile free agents.

Watch your favorite players—no matter where they play—all decade long via DIRECTV.