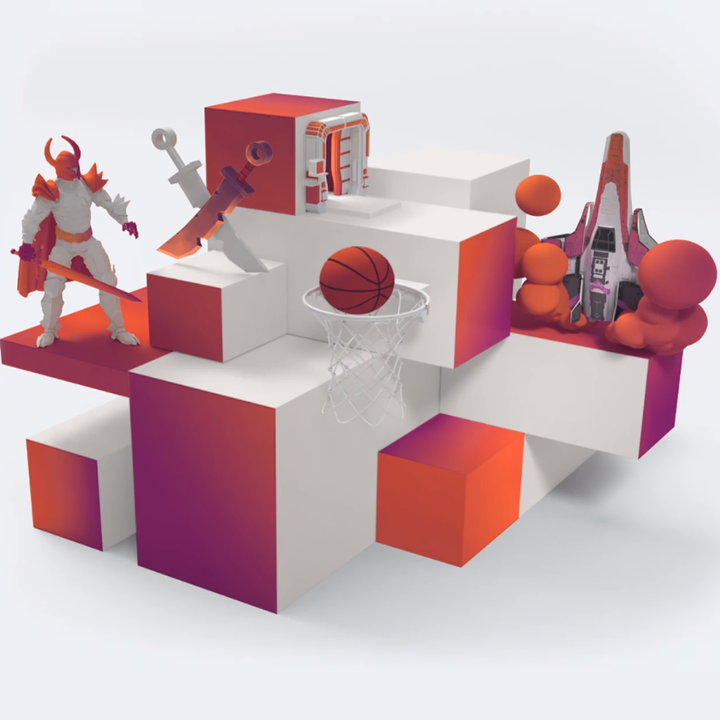 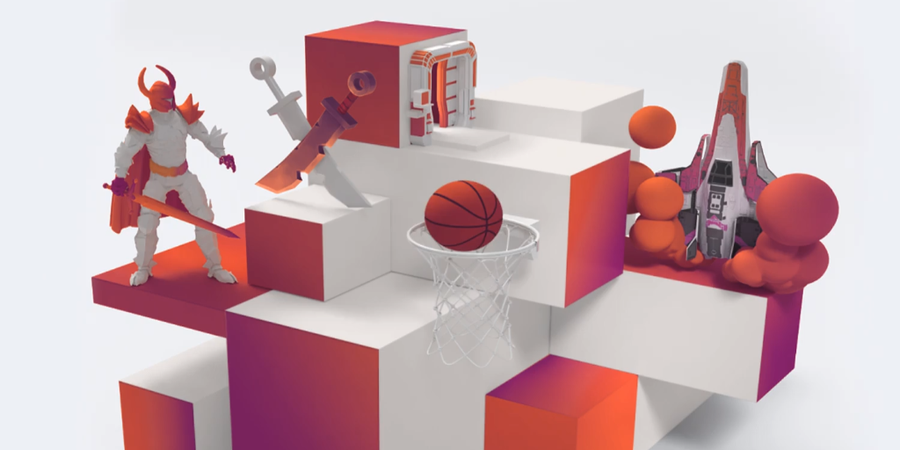 Google set out to transform the video game world Nov. 19 with the launch of a Stadia service crafted to let people access console-quality games as easily as they do email.

Within moments of Google’s flipping the switch to turn on Stadia, gamers began firing off complaints, from sluggish play action to not receiving kits or access codes.

Some gamers, notoriously protective of their world, lashed out at the very notion of disrupting the reliance on consoles or personal computers with a service that hosts titles in the cloud and promises access on smartphones, tablets and more.

An MBG channel at YouTube that spotlights PlayStation console tweeted that Stadia was flopping.

“I’d be lying if I said I wasn’t smiling,” MBG said in the tweet. “Maybe that’s cynical but I can’t support a company who is pushing for a cloud-only gaming future. Stadia simply can’t compete with PlayStation, Xbox, Nintendo or PC.”

Stadia critics also questioned the value of paying a monthly subscription to the service, only to have to buy games if they want to play titles other than the few available with memberships.

Google is aiming for a piece of a global video-game industry, expected to top $150 billion this year, by using its cloud computing technology offering rich features without the need for consoles.

Google last month sold out of “Founder’s Edition” kits, which are priced at $129. Each kit contains a Stadia controller and a pendant-shaped Chromecast Ultra wireless connection device that plugs into television sets.

Stadia Pro subscriptions, priced at $10 a month in the U.S., will be available in 14 countries in North America and Europe.

Subscribers are able to buy games that will be hosted at Google data centers, but some free games will be available to them, starting with “Destiny 2: The Collection.”

Stadia on smartphones, at the start, works with Wi-Fi connections rather than relying on mobile telecom services.

Being able to play without lags or interruptions is paramount to gamers, and flawed internet connections could cause frustration. Internet speed will also determine how rich in-game graphics can be.

Some promised features such as integration with YouTube were not in place at launch.

Google appeared to be committed to making Stadia a success, according to Ubisoft senior vice president of partnerships Chris Early.

The French video-game giant has been working with Google, and its games are among titles coming to the service.

“From what I have seen, their plans are too deep; they are too good, and they are too invested,” Early said. “They are not calling it quits anytime soon.”

He expects a long launch period, during which Google will beef up Stadia.

“If there is a one-day problem at launch, it isn’t the end of the world,” he said, stressing the potential for Stadia to let people play without investing in consoles.

Stadia aims to lead the way to hosting titles in data centers, letting people use whichever gadgets they wish to access console-quality play.

U.S. technology veteran Microsoft has been testing a Project xCloud online game platform that it plans to make available on Windows-powered personal computers next year.

Sony Interactive Entertainment has a PlayStation Now service that combines cloud gaming and title downloads that is synced to its latest-generation consoles and Windows-powered personal computers.

Having titles sit on powerful servers in the cloud could allow for unprecedented features such as thousands of people playing simultaneously or environments as detailed as the real world.

The Google move follows the launch of the Apple Arcade mobile game service, which offers custom game apps downloaded to devices. A rival Google Play Pass charges the same $4.99 monthly subscription price as that of Arcade, which focuses on games for Apple iOS devices

This article was from AFP Relax News and was legally licensed through the NewsCred publisher network. Please direct all licensing questions to legal@newscred.com.