‘Shazam!’ First Reactions Use Even More Exclamation Marks Than the Title 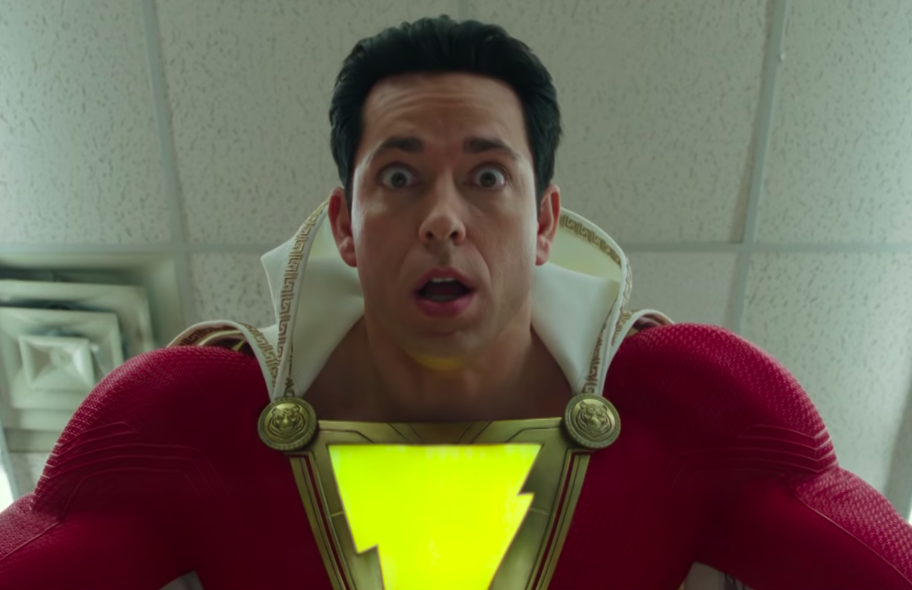 The social-media embargo for “Shazam!” has been lifted — not to be confused with the actual review embargo, which is forthcoming; rookie mistake, dear reader — and early word is highly positive. Zachary Levi stars as the superhero of the title in DC Comics’ lighthearted follow-up to last year’s “Aquaman,” but unlike Batman, Superman, and Wonder Woman, Shazam will be doing his own thing rather than joining the Justice League.

Here’s what the superhero-inclined bloggers and critics have to say so far:

Read More:‘Shazam!’ Trailer: Just Say the Magic Word and You, Too, Might Become a Superhero — Watch

@ZacharyLevi exudes charisma and playfulness throughout, while showing the vulnerability and strength needed to pull off the superhero gig. He’s got the spark, to be sure, and I hope to see #Shazam pop up again and again in the DCEU, be it solo or team-up. @joblocom @ShazamMovie

#Shazam is an absolute joy. Both definitely in the DCEU and nothing at all like any DCEU movie so far, it’s funny, warm, good hearted and silly and the cast is terrific. Watch out for our review soon. pic.twitter.com/NNPU5hqNtv

.@ShazamMovie Electrifies the DCEU! @ZacharyLevi is absolutely awesome as #SHAZAM Check out my reaction video! pic.twitter.com/iZgUaixRMR

#Shazam is an absolute delight! Super vibrant, tons of heart & a great fun-loving vibe. The family element is a big charmer & so is the humor that comes with watching @ZacharyLevi explore his new powers. Said this after IT but it’s worth repeating – @Jgrazerofficial is a star.

#Shazam was damn near PERFECT in my book. My FAVORITE DC movie (DCEU? What are we saying now?) by far. Pure of heart, incredibly funny, full of in-jokes and references. Brought me a childlike joy to watch. This role was MADE for @ZacharyLevi… & Jack & Asher & the entire cast pic.twitter.com/rVrxjcwvCe

Read More:Studio Boss Says ‘Shazam’ Movie Will Have A Different Tone To Other DC Movies, Character Won’t Be In Justice League

Finally allowed to say that #Shazam was fantastic! Full of heart and pure childhood wish fulfillment. It’s funny and the tone is exactly right. @zacharylevi is perfect in the role, and so is @asherangel, who I’m convinced is @maisie_williams‘ brother! pic.twitter.com/DXhp2ZBteR

This article was written by Michael Nordine from Indiewire and was legally licensed through the NewsCred publisher network. Please direct all licensing questions to legal@newscred.com.