Sharp Objects episode 2: ‘My demons are not remotely tackled’

In the second episode (“Dirt,”) everybody who’s anybody attends Natalie Keene’s memorial service. Camille (Amy Adams) continues to focus on Natalie’s brother, John (Taylor John Smith), and Ann’s dad, Bob (Will Chase), as her primary suspects, as do the police. But there is a local legend that pops up from an eyewitness to Natalie’s disappearance that gives Camille pause.

Meanwhile, back at the Preaker mansion, Adora (Patricia Clarkson) continues to harangue Camille for basically everything, seemingly blaming her eldest daughter for all the family’s problems, even as her younger daughter, Amma (Eliza Scanlen), leads a double life and struggles with the aftermath of the girls’ murders. 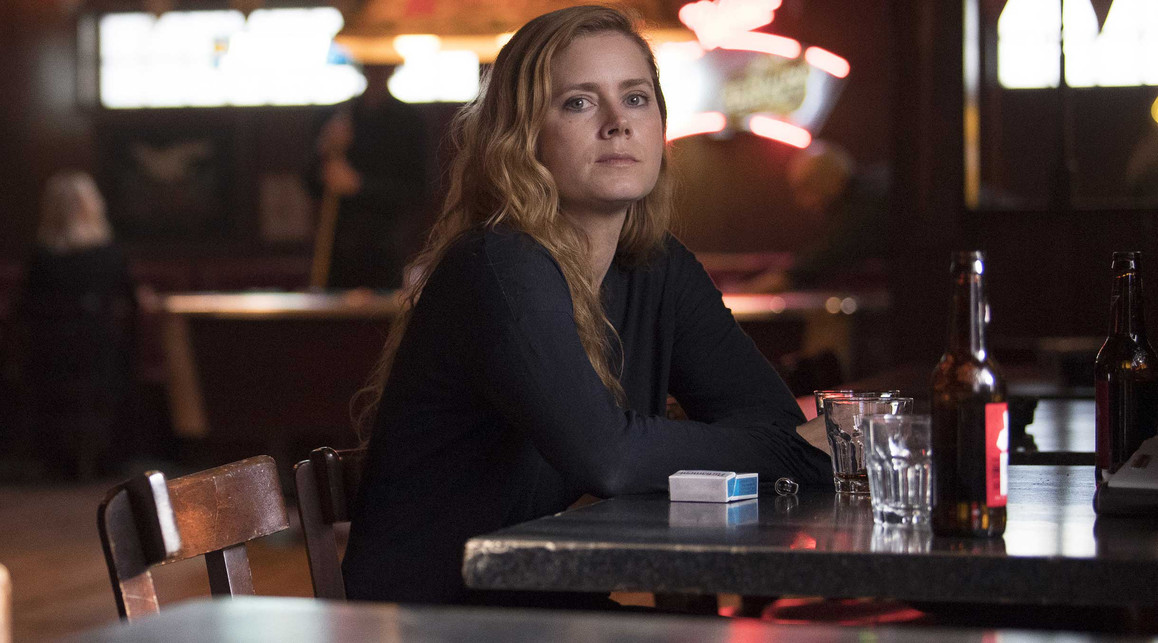 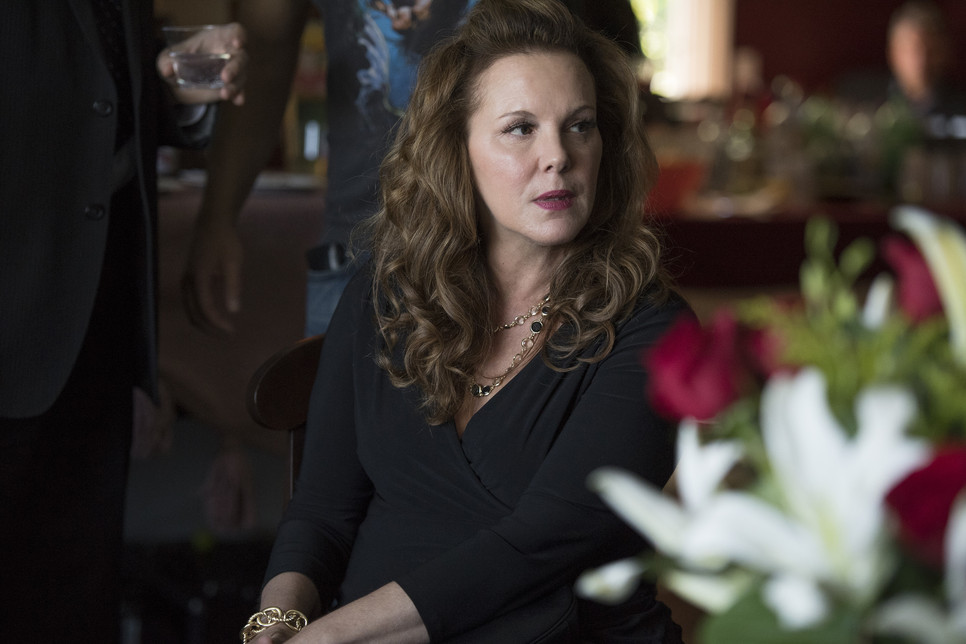 Camille: “It’s dangerous out there for you. People are killin’ little girls.”
Kelsey: “Not the cool ones.”

Whoa. Not only is this a horrible thing to say, but maybe Kelsey (Violet Brinson) has a point. Is there something to the fact that the victims have both been rough-and-tumble outsiders? 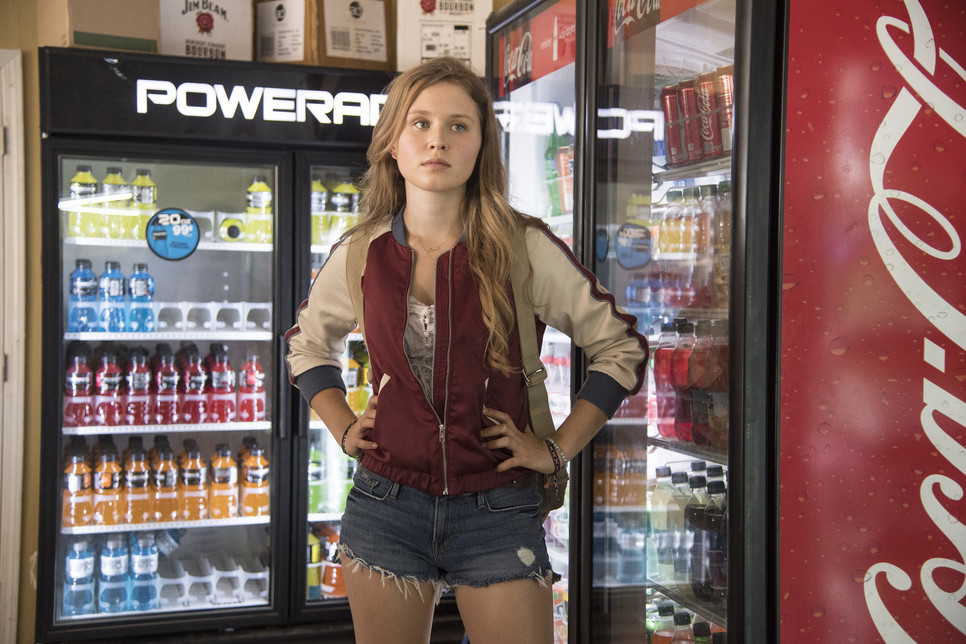 Well, at least Camille has the self-awareness to know that she has serious problems.

Who do you like for the killer? Sharp Objects airs Sundays at 9 p.m. ET/PT on HBO. Watch it on DIRECTV.