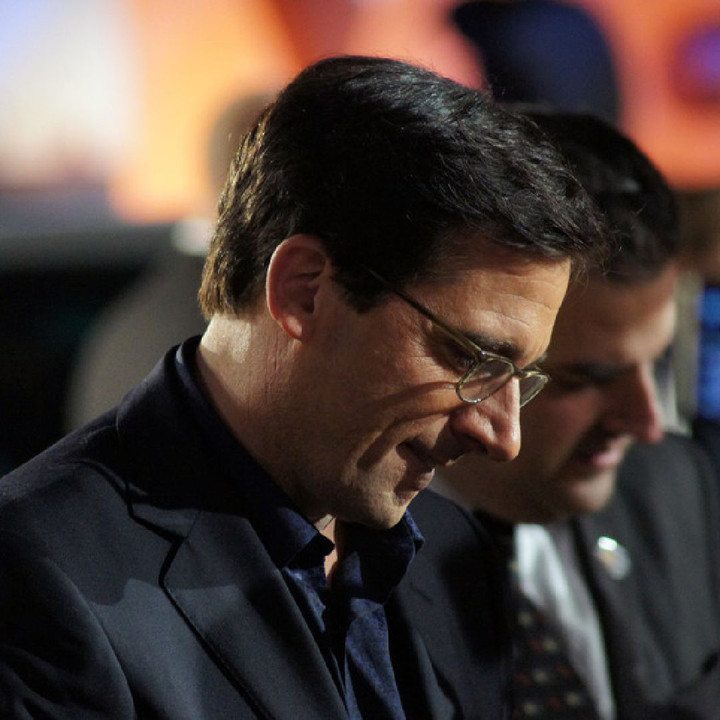 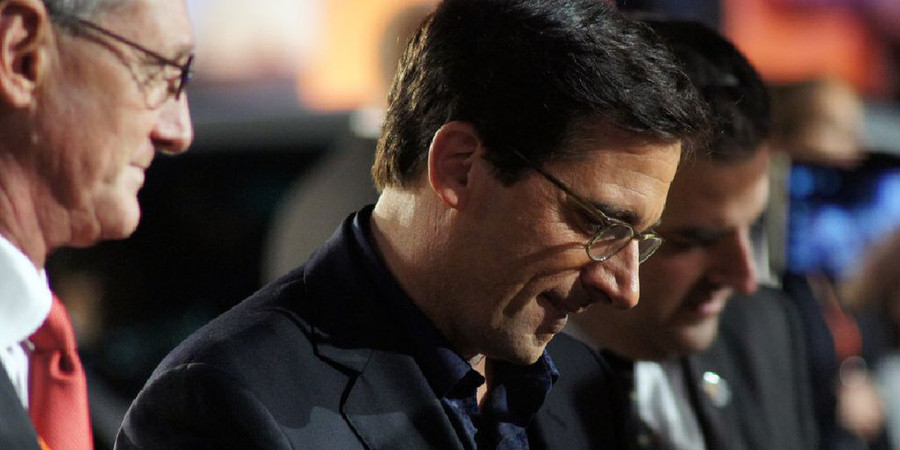 Review: Watch ‘The Morning Show’ to the end. It’s better than you’ve heard

Apple TV+ has launched upon the streaming seas of television, and out front of the flotilla is “The Morning Show,” about a network morning show, called “The Morning Show,” in the wake of a sexual-misconduct scandal. It’s a timely subject, whose timeliness is proving sadly timeless — especially with former “Today” co-host Matt Lauer, very much a model for Steve Carell’s Mitch Kessler, back in the news, rebutting claims in Ronan Farrow’s recently published Catch and Kill: Lies, Spies, and a Conspiracy to Protect Predators. (It is not “about'” Lauer. There are lot of models out there.)

Reported to have cost as much as $15 million an episode (a figure disputed by director and executive producer Mimi Leder), its cast is led by Jennifer Aniston and Carell — TV actors who became movie stars and are back on television because TV is now as good as movies — and Reese Witherspoon — who got famous in movies and moved to TV, producing, starring in and taking home an Emmy for HBO’s “Big Little Lies.” (Fun fact: She appeared twice on Aniston’s “Friends.”)

Mitch and Aniston’s Alex Levy are 15 years into a partnership as co-anchors when the series begins. Almost immediately, amid press reports of misconduct, he’s fired, leaving “The Morning Show” just at the moment a suit from the network’s entertainment business side — Billy Crudup’s Cory Ellison — is brought in to run the news department. Cory has some ideas, and if he reminds you at all of a contemporary “Batman” villain — “Chaos, it’s the new cocaine,” he says of his management style — you are not alone. Because I thought that too.

Meanwhile, Witherspoon’s Bradley Jackson — a West Virginia news reporter whose righteous hot temper, captured on a stranger’s cell phone, has launched her into viral fame, and into the midst of a “Morning Show” power struggle — stumbles into a reluctant, wary partnership with Alex. It’s a little like “All About Eve” with a reverse double twist. Wary partners, of course, are the amino acids from which a third of television stories are built.

Up until a day before the Nov. 1 premiere, only the first three episodes, out of 10, were available to review; many reviews were written off them, and though it wasn’t hard to see that something interesting was happening, it wasn’t clear exactly what — especially as regarded Carell’s character. We have seen those careers end, in the world around us, followed in some cases by attempts to revive them, with varying degrees of success.

Mitch spends those first episodes mostly in his big house, raging in self-pity and sounding worse when he tries to sound reasonable. It wouldn’t surprise me to learn that every line of that dialogue had been cut and pasted from actual explanations and justifications of men in Mitch’s situation. He seems to run through them all: “I didn’t rape anybody. I didn’t fire anybody”; “Everything’s changed, but they forgot to send me the memo”; “It was consensual — most of them came on to me.” (This has the paradoxical effect, not inappropriate to the moment, of sounding less than authentic.)

As the series goes on — I have watched it to the end now — Carell works to make Mitch human; there’s an interesting moment in the third episode, meant to draw a line between Mitch’s self-entitlement and something more perverse, that seems to indicate a possibility of growth, but basically he’s toxic. (“I haven’t liked you for a while,” says his wife, off to the Hamptons with the kids on the way to a divorce, and, though we have just met him, we agree.) It’s possibly a failing of “The Morning Show” that we never see what anyone liked about him in the first place — the man they thought they knew, But toxicity is what “The Morning Show” requires of him, as it requires Witherspoon to be a terrier, getting her teeth into something and not letting go.

Alex, on the other hand, has the advantage of being played by Aniston, America’s sweetheart, so when her husband (Jack Davenport) accuses her of being a “charming narcissist,” all we really hear is “charming.” We naturally take her side, against the network, against her volatile-nice-guy producer (Mark Duplass), against Bradley, against Mitch, even if she is being quixotic or foolish or unfair. Aniston’s own charm can get in the way of seeing how good an actress she really is; she summons all sorts of winds here, weak and strong, hot and cold; she’s an encyclopedia of moods and emotions.

One aspect of the show that requires a little adjustment, is that it has assembled a cast of actors skilled in comedy — not just the leads, but support that includes Duplass, Ian Gomez, Nestor Carbonell and Fred Melamud and significant appearances by Martin Short, Mindy Kaling and Brett Butler — and given them no comedy to play. There are times the merest change in emphasis might turn a scene comic, but this appears to have been intentionally avoided; perhaps it was deemed disrespectful to the subject. And yet the show is not weighed down by solemnity; it’s fleet, propulsive.

Hovering over the series is the walking-and-talking ghost of Aaron Sorkin — yes, yes, he’s still alive, whatever — who has created three shows about television (live television, for that matter): “Sports Night,” “Studio 60 on the Sunset Strip” and “The Newsroom.” “The Morning Show” lacks the theatrical brio of those series, and also the sense that television might be a fun place to work, between the tantrums, breakdowns and passive-aggressiveness. People in Sorkin shows love their jobs; people in “The Morning Show” mostly love having their jobs.

It’s more like a Manhattan “Game of Thrones,” really, in which various forms of subtle, even polite skulduggery, backstabbing and under-bus-throwing are enacted and discussed, with a lot of attention paid to power and gender dynamics in the workplace. Characters fight to “control the narrative.” “I just need to be able to control the narrative so I’m not written out of it,” says Alex, who wants to keep her show. “Controlling narrative is more powerful than you can imagine,” Mitch will say many episodes later, as he tries turn things to his advantage. (There is not much in the way of noble sacrifice.)

As as mix of melodrama and well-written interactions that feel genuinely human, “The Morning Show” is fairly entrancing. Its characters, though big, are flawed in normal ways — “nobody’s motives are 100 percent pure,” someone says. Seeming villains will come to look more like heroes, and what look like moral choices might mask, even to the chooser, a power play. It skates along on questions of transparency and hypocrisy, sticking to the script or going rogue. There are decisions that look like accidents, and accidents that look decisions. All of them, to be sure, arranged by writers. The ending is almost operatic; not quite believable, yet emotionally satisfying. It killed me, I must confess.

This article was written by Robert Lloyd from The Los Angeles Times and was legally licensed via the Tribune Content Agency through the NewsCred publisher network. Please direct all licensing questions to legal@newscred.com.