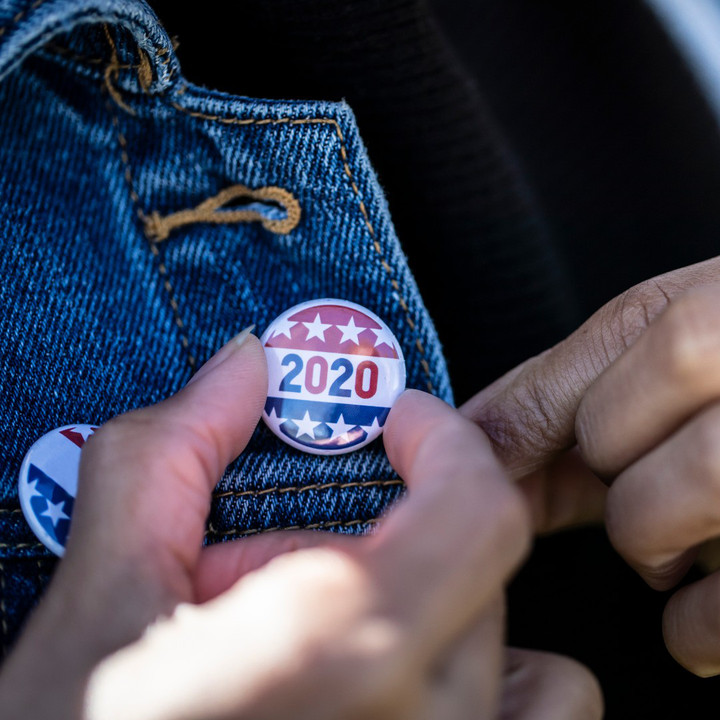 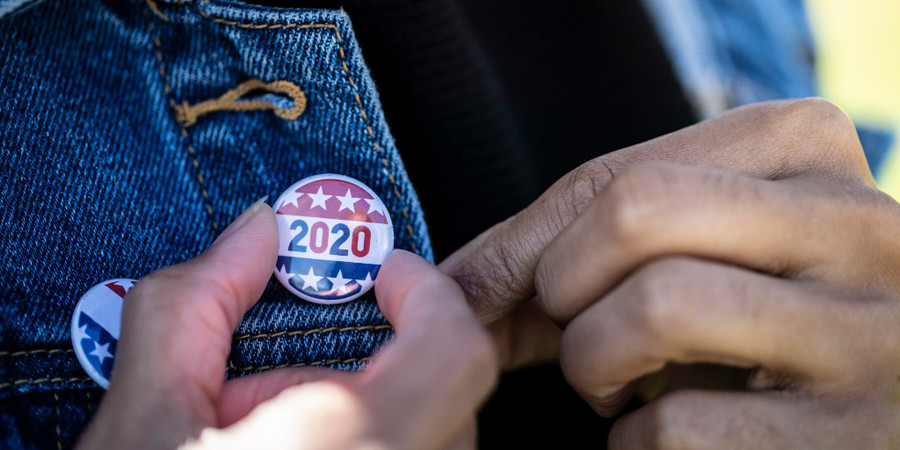 Understanding America: 10 Documentaries to Stream on HBO Max Before the Election

With the 2020 U.S. elections just around the corner, tensions are at an all-time high — coast to coast and all around the country. Before you get out there and cast your vote, use this time to really reflect on what’s going on in America today, and how it is we got here in the first place. There’s no better place to start than with this selection of documentaries and docuseries, available to stream right now on HBO Max.

On the Trail: Inside the 2020 Primaries

An HBO Max original, and the first film to be released by CNN, “On the Trail” looks at the lives of several female political reporters covering the 2020 presidential campaign. Sacrificing sleep, their families, and personal lives, these journalists grant viewers a behind-the-scenes view into the nonstop world of campaign events, interviews, debates, and election nights.

This 2020 HBO documentary exposes just how fragile the United States election system really is. Following Finnish hacker and cybersecurity expert Harri Hursti around the country, and the world, as he reveals various electronic voting vulnerabilities. TIME Magazine says “‘Kill Chain’ demands that we ask whom we’re trusting, and why.” With a rating of 100% from Rotten Tomatoes, this unsettling look at what we take to be democracy is a must-watch.

After Truth: Disinformation and the Cost of Fake News

Another 100% from Rotten Tomatoes goes to this chilling documentary that examines the effects of disinformation campaigns that spread across social media and beyond, leaching into the very fabric of American society. With exclusive interviews with victims and perpetrators of false news stories and insights from a range of experts and reporters, “After Truth” will leave you wondering whether we’ll ever be able to make journalism itself great again.

One Nation Under Stress

In the 1960s, the U.S. had one of the highest life expectancies in the world, while today we rank lower than most major developed nations – largely due to a spike in so-called deaths of despair: drug overdose, suicide, and chronic liver disease. CNN Chief Medical Correspondent Dr. Sanjay Gupta leads the way in this documentary that tries to answer why this is happening while asking, “Could it be that a society gets so stressed out that it actually starts to break?”

Comic and political commentator W. Kamau Bell takes viewers on a tour of the U.S. of A. in this four-season-long docuseries that explores various communities and subcultures of our country, along with the challenges they face. From quinceañeras to spring breaks, prison visits, conversations with the KKK, and everything in between. Bell dives right into the most difficult, divisive, and fascinating issues facing America today.

Outside the Bubble: On the Road with Alexandra Pelosi

Two years into our current administration, award-winning documentary filmmaker Alexandra Pelosi hit the road with one mission: to unearth America’s ongoing culture wars and the deep division that has marked this country in recent years. Traveling from Texas and Alabama to Virginia and Pennsylvania, Pelosi – also the director behind “The Words that Build America,” “Friends of God: A Road Trip with Alexandra Pelosi” and “Journeys with George” – gets up close and personal with real Americans to hear their unfiltered perspectives and why they believe the things they do.

Say Her Name: The Life and Death of Sandra Bland

With another 100% from Rotten Tomatoes, this documentary investigates the death of Sandra Bland, who at the age of 28 was found hanging in her jail cell after an arrest for a traffic violation. Politically active online and in her community, Bland’s passion takes the spotlight via the inclusion of numerous “Sandy Speaks” video blog clips that are intertwined with new and unsettling details about her untimely death.

Meet the Donors: Does Money Talk?

With Alexandra Pelosi behind the camera once again, this documentary explores the often toxic influence of money on politics. With exclusive access to the ultra-rich donor class of America, Pelosi talks to Republicans and Democrats alike to understand why they and associated special-interests groups choose to pour their millions into the U.S. elections. She also hears from the other side: those raising funds to get money out of politics.

Requiem for the Dead: American Spring 2014

In an issue that continues to haunt the United States, gun violence is responsible for 32,000 American deaths per year. That’s an average of 88 individuals every day. Using news accounts, police investigations, and social media to tell their stories, “Requiem for the Dead” focuses on a relatively small selection of such victims who lost their lives by murder, accident, or suicide in the spring of 2014.

The Last Truck: Closing of a GM Plant

Nominated for an Academy Award for Best Documentary (Short Subject), 2009’s “The Last Truck” is a powerful examination of an Ohio community torn apart by the closure of General Motors – resulting in almost 3,000 locals left without jobs and a shattered sense of pride and identity. Featuring interviews with several stunned workers from across the plant, the film tracks their final months on the floor, their friendships, and their visions for the future.

Find and stream many more award-winning documentaries on HBO Max.