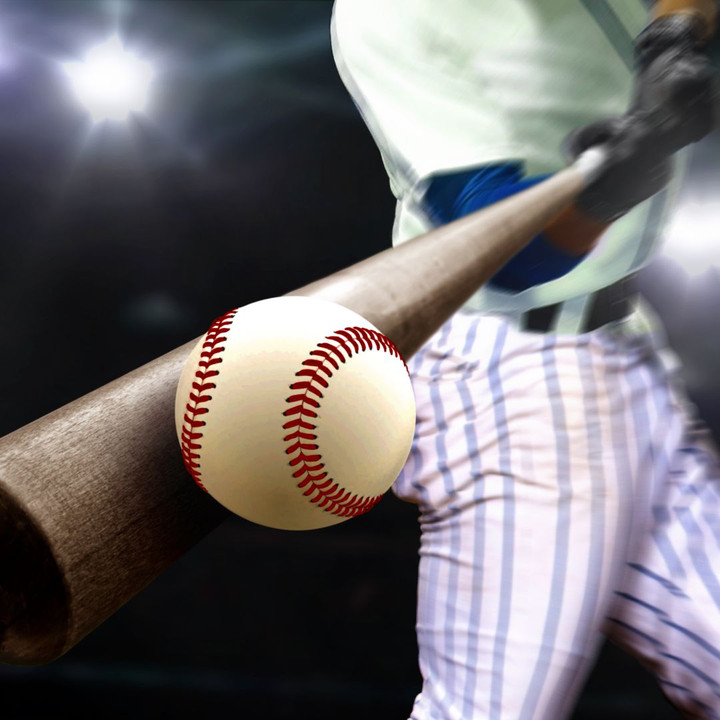 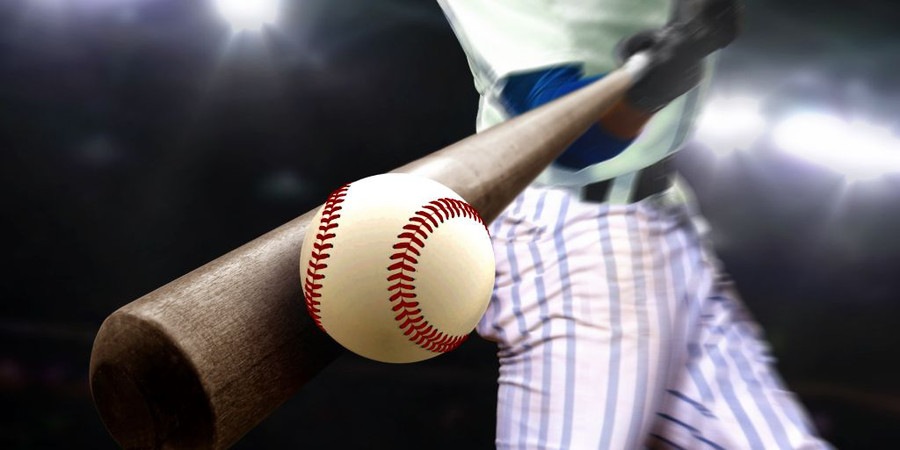 Play ball! MLB Season Is 3 Months Late but Worth a Try

They’re three months late, filled with medical uncertainty, and punctuated by an asterisk. The surroundings will be unusual, the schedule strange, the rhythms remodeled.

But amid a summer of silence, their syllables still sing.

Baseball is going to try to play again this summer, the owners announcing on June 22 a season that a schedule of probably 60 games beginning in late July if the coronavirus doesn’t interfere.

It will be the shortest season in baseball history. It is the lowest percentage of scheduled games in the history of this country’s four major sports. It will be weird and hurried and might end abruptly or badly or with the streaking Miami Marlins as World Series champions.

The players have to agree to health-and-safety protocols before it becomes official. The whole thing could get shut down for COVID-19 reasons before it even starts, or at any time before it ends. And no, you won’t be allowed to go to the games. Don’t even think about it.

But you know what? It’s worth a shot. It’s a seventh-inning pinch hitter who could go deep. It’s an eighth-inning reliever who could blow people away. It sounds outrageous, but it also could be kind of cool.

It’s a collection of analytical marathon runners suddenly breaking into a furious sprint. It’s a row of carefully tuned sedans revving up and careening off each other into the corners. It’s a pennant race every week. It’s the playoffs every night. It’s not short enough to be a complete sham, but it’s also not long enough to be a complete bore.

It’s the beauty of baseball without the drudgery of baseball. It’s a feisty, full-throated shouting of those two words.

The bad news for fans is that the virus is expected to keep them out of stadiums for the season. The good news for Dodgers fans, however, is that their six-year TV blackout has ended, so they can not only watch all the games, but they’ll finally know what Gavin Lux looks like.

The bad news for fans is also that teams will only play opponents in their geographical region, meaning the New Yankees and Boston Red Sox won’t be coming to town. The good news for Dodgers fans, however, is that the Houston Astros will be in their region, thus giving rise to that age-old question: If there is a benches-clearing brawl and no one is around to see it, does it make a sound?

There might not be any fans in the stands, but there’s no rule against trash cans, and here’s guessing there will be some Dodgers worker who just can’t help themselves.

Now for the more serious question: If the virus actually allows them to play a World Series that will end in the middle of October, will the championship be tainted? It might seem like it today, but by then, nah. A title will feel like a title. The trophy will be just as big. The parade will be just as long. The champagne will flow with just as much foolishness.

Remember, the Dodgers won the 1981 title in a strike-split season after a second-half sprint of 53 games. Somebody go ask Tom Lasorda if that title was tainted. Granted, the Dodgers played 110 games that year, but it was still a partial season, and most have always given them full credit.

Remember, also, Phil Jackson famously called for an asterisk of the San Antonio Spurs 1998-99 NBA championship during a lockout season when the Spurs played 50 games. But few paid attention then, and nobody is paying attention now.

By the time October comes and the sprint ends, the winners will be falling over each other at the finish line, exhausted from the physical and emotional journey that will include virus scares, few days off, and a complete reworking of a baseball mindset that honors the grind. Nobody will be grinding, everybody will be grasping, and the champions will be stretched to the limit. In the end, they will indeed be considered champions.

There should be a lasting stain on this season from the rancor of owners and players that led up to it. The players should have been training right now, the season should have started next week, they should have played at least 80 games. The senseless fighting that led to the owners’ actually imposing those 60 games unilaterally was outrageous. The players initially lied when they said to tell them “when and where.” The owners consistently lied when they said they cared about the game. It was all about money, shamelessly and disgracefully, during these devastating economic times, and neither group deserves to see the game so beloved upon its return.

But even this will pass. The moment Clayton Kershaw throws his first pitch and Mike Trout takes his first swing, all will be forgotten, and beloved it will be.

Some thought that newcomer Betts, a potential free agent this winter, might never take a swing in a Dodgers uniform. Turns out, he will. Some worried they had seen the last of potential free agent Justin Turner. They have not. Some wondered if it would be another year before they saw Trout and Rendon and Shohei Ohtani together in a lineup. It will be next month.

Common sense, as if that ever works in baseball, says that the Dodgers won’t be such overwhelming favorites in this shortened season. Their game plan has always been to use their depth to wear down opponents over six months, but that won’t work now. They might need to forgo the constant mix-and-match lineups and ride the hot hitter and hope they get off to an uncommonly good start. During their seven consecutive division title years, four times they have been no better than four games over .500 after 60 games. This is not a team built for 60 games. It won’t help that they’ll need their questionable bullpen much sooner, and more often.

The Angels meanwhile, may have a better chance with the shorter season because of the chances that their Big Three can get hot and stay that way. They’re also being run by the innovative Joe Maddon, and here’s guessing this is the season for daring risks and crazy moves.

No matter what happens, the last American sport without a pandemic-planned season finally has one scheduled. They’re finally trying to play ball. Cross your sanitized fingers and hope it works.

This article was written by Bill Plaschke from the Los Angeles Times and was legally licensed via the Tribune Content Agency through the NewsCred publisher network. Please direct all licensing questions to legal@newscred.com.