Overheard at ESL One NYC: Our Top 10 Favorite Quotes And What We Think They Probably Mean

Share
On the surface, these quotes are just simple turns of phrase, introduced during the most heated moments of ESL One’s New York competition. But when you give them a second look, you start to realize in your best “time is a flat circle” voice that they may actually be profound life lessons in disguise…probably.
So, from the guy whose first foray into Esports was less than 24 hours ago, here are our top 10 favorite quotes from this weekend’s Counter-Strike (CS:GO) encounter!

Patience is said to be a virtue. A virtue that can sometimes mean the difference between life and death in CS:GO. The meaning of this quote is actually quite simple. It was uttered just after a simple Scooby-Doo peek around the corner was met with instant death. Basically, look before you leap. But do it when you know there’s nothing extremely deadly waiting for you around the corner.

After a 48-hour refresher course in the ways of CS:GO, one begins to realize that having the perfect weapons-and-equipment loadout is only half the battle. The rest is very much about the right place, right time, right weapons. In the case of this quote, a lack of armor meant one CS:GO player met their doom a little sooner than most. But really, for us, this just means, always come prepared.

When your body armor game is the least of your worries.

8. “He can do some absolutely disgusting things with that AK.”

This is definitely one of those quotes that was all about the delivery. But the sentiment of everyone having their very own version of Mjolnir was heard loud and clear. Like Johnny B. Goode, a CS:GO player should be able to play the guitar just like they’re ringing a bell. Meaning, in life, find the thing you’re good at, and then become the best in the world at it. Simple, right?

That Marty is somethin’ else.

Aka Overdraft City aka Brokesville aka Declinedsdale. Some CS:GO teams really struggled to manage their money appropriately going into the next round, while others saved up for those special rounds just to make the other team feel their power. The only thing is, every PSA ever about saving money for retirement never brought up what to do when locked in an overtime match at ESL One. Buy or sell? Just think it through is all we’re saying.

Sorry, Patrick. You’re a day late and a dollar short.

Outside of sounding like the greatest garage band that ever lived, this quote speaks to CS:GO players who really like sniper rifles. Some use the scope. Some do not. But for the player who doesn’t and still hits his mark. This one’s for you.

Too close for missiles, Goose. Switching to guns.

Honestly, we have no idea if this is what was actually said, but this is what it sounded like. So, we’re gonna just make that a thing now. Sometimes you’re chocolate…but you drink tea…and then the birds…

Pretty much our entire row upon hearing this.

4. “Have you ever made the mistake of setting a song you really like as an alarm?”

We all have. We ALL have. For the quotee, it was “Yonkers” by Tyler the Creator. For us, well–

Every time the matchup seemed like it was over, instead of taking their hands off the keyboard and mouse, the last man standing raged, RAGED against the dying of the light. And in most cases, with only a sneeze’s worth of HP and a desperate shot through smoke, they changed the course of history. This quote serves as more of a battle cry as a CS:GO player did just that. In fact, the only reason he lived was because he shot first.

I wonder how Han got his last name…

2. “Banana is a classic. Five-man banana without context is brilliant!”

It really is. I can’t think of a single instance where this would be relevant in any other context. Actually…

1. He might be the luckiest man in Counter-Strike history.

I’ve seen luck. It usually looks like someone in the middle of their umpteenth speed run while streaming live, and they’re not even paying attention to the record they’re about to break. Then, all of a sudden, they look at the time, and its 0.4 seconds faster than the world record and they lose their minds. In this instance, someone received two shots from a sniper rifle and lived. I wouldn’t have believed it had I not seen it with my own eyes. The lesson here, sometimes it’s just your turn.

And that’s it, there were plenty that didn’t make the cut including, “usually the sun is hidden in the clouds,” but after a near 6-hour match between mousesports and Team Liquid for the ESL One Finals this weekend (recapped here) we figured we’d call a tactical timeout and sleep on that one. 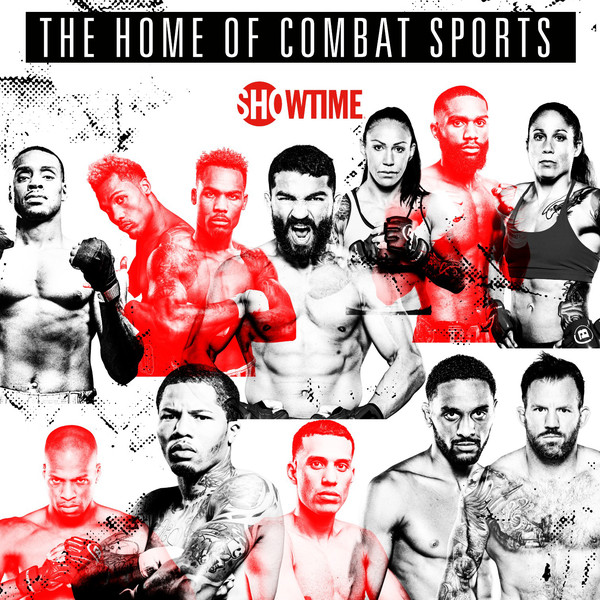 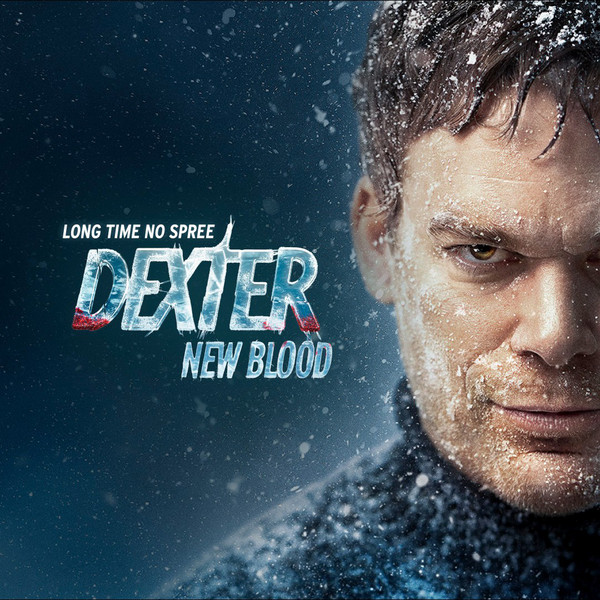 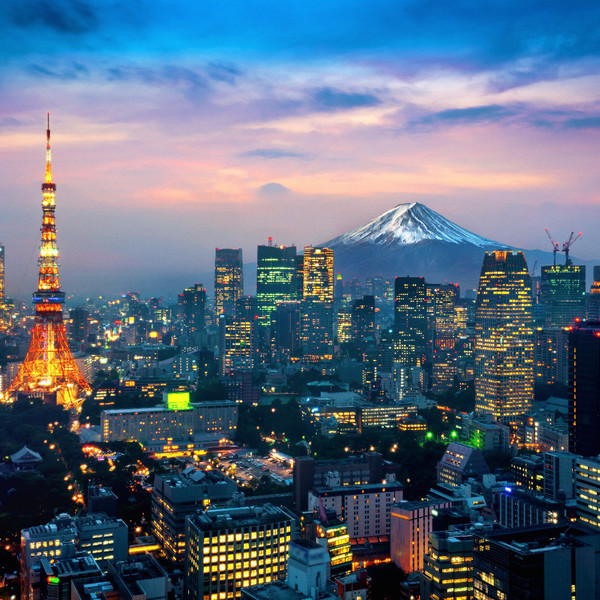 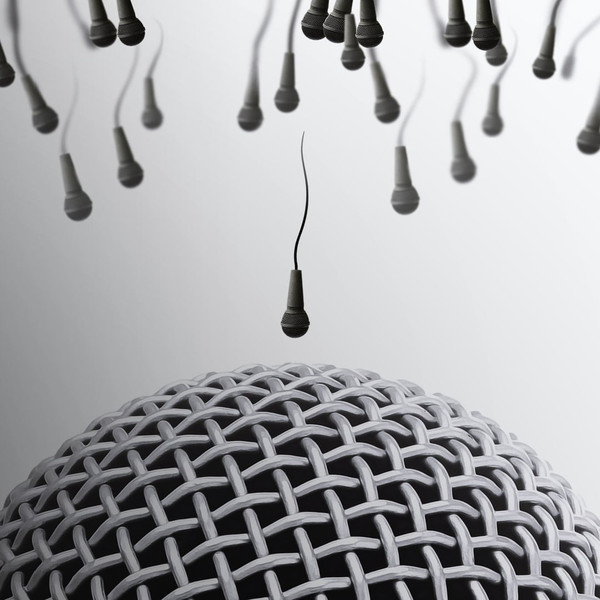 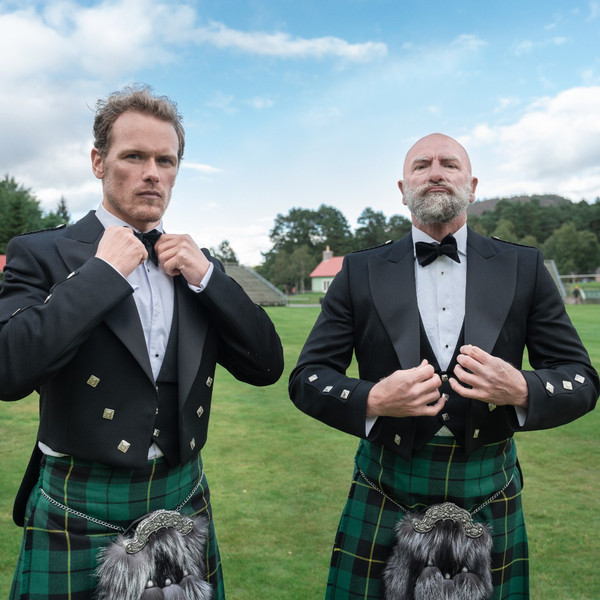