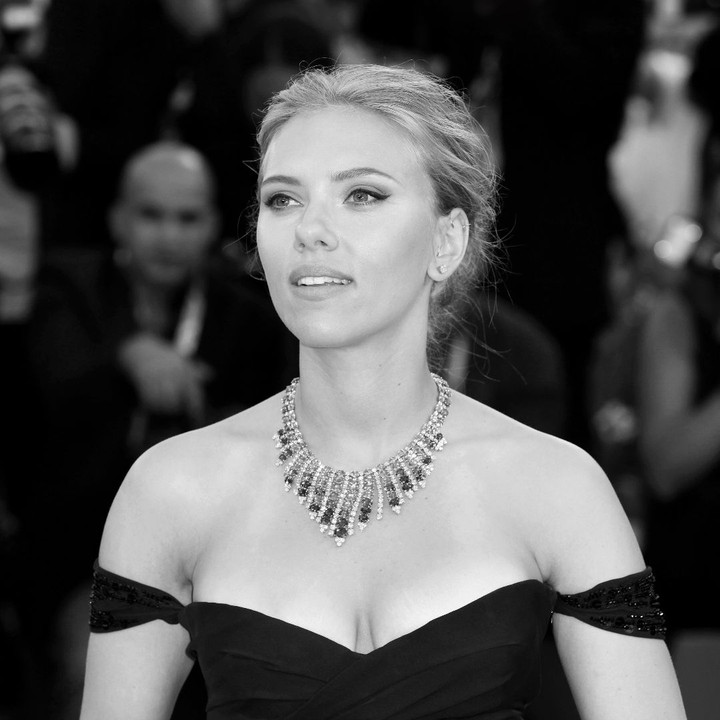 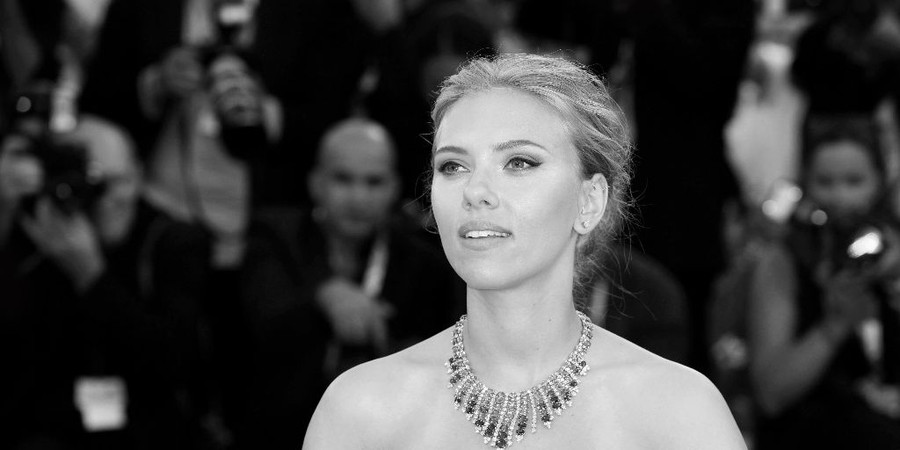 Hollywood was up early Jan. 13. The Academy of Motion Picture Arts and Sciences announced its nominations in 24 categories that morning for the 92nd Academy Awards. This year’s host-less Oscars will air Sunday, Feb. 9, on ABC, marking the second consecutive year the network has decided to proceed forward sans host.

The 35-year-old actress just joined one of the most elite clubs in Hollywood as an actress who has been nominated for two Oscars in the same year. While rules prevent an actor from earning double nominations in the same category, they can be nominated in the same year for lead and supporting roles. Johansson is the 12th actor or actress to accomplish this feat.

Another source of contention is the lack of diversity in Hollywood, which has been a theme again this awards season. As for Oscar nominations in the acting categories, Cynthia Erivo was the only African-American to receive a nomination. She is up for Leading Actress for her role in Harriet. Movie fans showed their frustrations with #OscarsStillSoWhite trending on Twitter following the nominations.

Traditional studios and streaming platforms have put out award-worthy films this year. Quentin Tarantino’s Once Upon A Time … In Hollywood, Todd Phillips’ Joker and Sam Mendes’ 1917 have received a lot of attention. As for foreign films, Bong Joon Ho’s Parasite has been the talk of the town and made Korean film history with six Oscar nominations. And, Netflix has been recognized for its films, with Noah Baumbach’s Marriage Story, Martin Scorsese’s The Irishman and Fernando Meirelles’ The Two Popes each receiving buzz during awards season. Though this has pumped up the streaming giant, it has simultaneously sparked the debate between theatrical versus at-home streaming of films.

The Hollywood Foreign Press Association favored traditional studio outputs by awarding its top film awards at the recent Golden Globes to 1917 and Once Upon A Time … In Hollywood. Netflix’s lack of wins was considered by some to be quite the nose-snubbing. And Mendes certainly made his opinions known, saying he hoped audiences would see his film on the big screen for which it was intended.

Oscar nomination ballots were due a few days after the Golden Globes, leaving many to wonder if The Academy will follow suit and favor traditional studios, or push back and support the streamers.

Here is the full list of nominations, but we’ll have to wait to see which films take home the Oscar.

Once Upon A Time … In Hollywood (Producers David Heyman, Shannon McIntosh & Quentin Tarantino)

Quentin Tarantino – Once Upon A Time…In Hollywood

Leonardo DiCaprio – Once Upon A Time … In Hollywood

Tom Hanks – A Beautiful Day in the Neighborhood

Brad Pitt – Once Upon A Time … In Hollywood

Once Upon A Time … In Hollywood – Quentin Tarantino

Once Upon A Time … In Hollywood – Arianne Phillips

Once Upon A Time … In Hollywood – Barbara Ling & Nancy Haigh

Once Upon A Time … In Hollywood – Robert Richardson

Once Upon A Time … In Hollywood – Wylie Stateman

Once Upon A Time … In Hollywood – Michael Minkler, Christian P. Minkler & Mark Ulano

This article was written by Dana Feldman from Forbes and was legally licensed through the NewsCred publisher network. Please direct all licensing questions to legal@newscred.com.