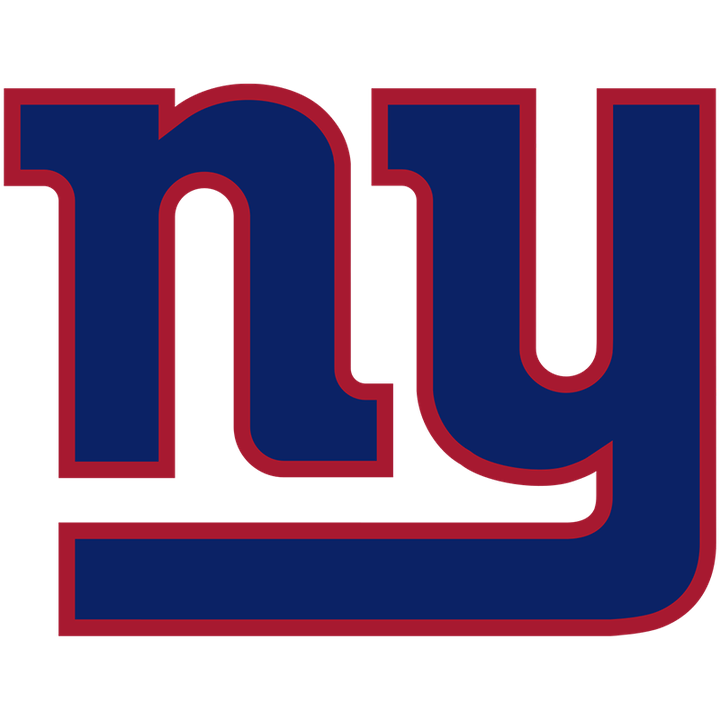 The New York Giants were established in 1925 and are part of the NFC East division. The Giants, sometimes referred to as the “G-Men” or “Big Blue,” are third among NFL franchises with eight championships, including four Super Bowl wins. They also have the most championship appearances with 19. The Giants play their NFL schedule home games at MetLife Stadium, located in East Rutherford, New Jersey. Keep up with the latest New York Giants info including standings, stats, news and much more.

Don’t miss a second of the 2022 New York Giants football season, explore the full Giants schedule right here, including scores, news and where to watch NFL games. No Giants football today? Find another game to watch on the full  NFL Schedule.

How to Watch the New York Giants

On any given Sunday (and of course for Monday Night Football and the occasional Thursday Night Football game) you will likely want to keep your eyes glued to the full New York Giants schedule. Whether you have a sports package or not, you can catch a ton of football games via streaming or on satellite. Below are a few places where you can watch the Giants play.

When football is your passion, you want to watch all the games. The only way to truly experience both in and out of market games is with the Sunday Ticket. Learn more and get it here.

Find the latest NFL updates including the hottest news, intriguing storylines, season expectations and so much more.

Stay tuned in with even more NFL related content, so you’re always in the know.

It takes years of practice, hard work, determination and luck ...

Just about everybody agrees: Baseball games are too long. But ...

The Big Ten has finalized a monumental media-rights agreement inspired ...

During college football season fans of all kinds come together ...

Mexico earned the hosting rights for the FIFA World Cup ...

Watching sports at home is fun, but it’s not the ...

Plenty has been written about the winners. This is about ...

NFL fans across the country just got another way to ...