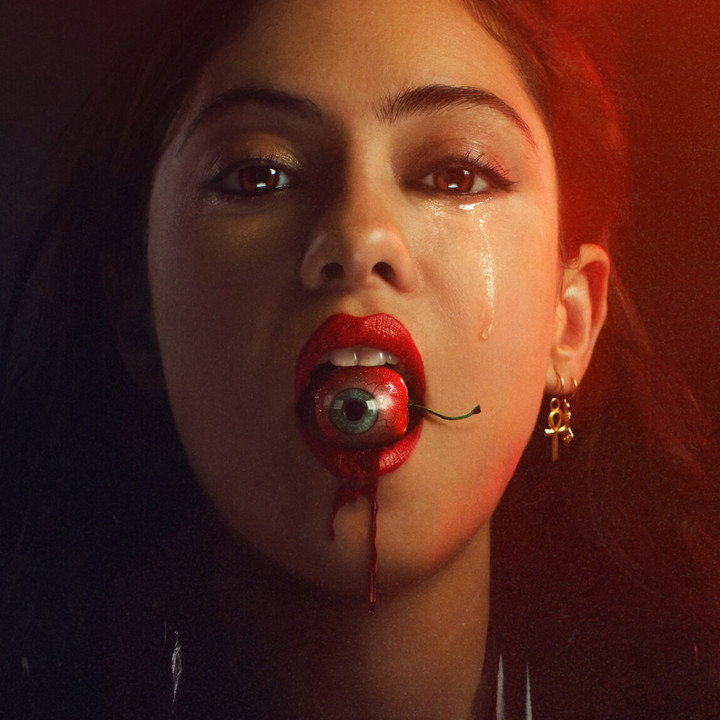 Brand New Cherry Flavor is a “wild ride” that alters what we perceive horror to be, according to one of its stars.

Speaking exclusively to TechRadar about Netflix’s upcoming horror show, Manny Jacinto (The Good Place, Bad Times at the El Royale) teased what fans can expect when the series — based on the Todd Grimson novel of the same name — arrives on Aug. 13.

Set in the 1990s, Brand New Cherry Flavor stars Rosa Salazar (Undone, Parenthood) as Lisa Nova, an aspiring movie director who relocates to L.A. to pursue her dreams. However, it isn’t long before events take a horrifying turn and Lisa becomes embroiled in a nightmare situation involving magic, sex, revenge — and even zombies and supernatural kittens.

The horror-thriller miniseries is the brainchild of Nick Antosca, who previous credits include NBC’s Hannibal TV show and being the showrunner on Syfy horror anthology series Channel Zero.

Even so, the actor admits that the series, which also stars Catherine Keener (Being John Malkovich, Capote) and Eric Lange (Lost, Narcos), is a “weird and unique” show that flips the horror and suspense-thriller genres on their heads.

“[It’s] such a weird and unique viewpoint from Nick,” Jacinto says. “It’s a female-driven project in terms of the protagonists, but it’s also centered in a surreal 1990s vintage vibe and that’s down to Nick’s unique perspective.

“It’s a wildly different horror ride but very much settled in a thriller, suspenseful tone. I’m excited for people to catch it because it’s going to be really different, especially in regards to, I think, how horror or thrillers have been done in the past.”

While its movie slate has been stacked throughout 2021, Netflix’s TV schedule has been slightly barren in comparison.

Big hitters, such as Shadow and Bone and Sweet Tooth, have been the exception to the rule in 2021. The streamer’s successfully reliable staples — Stranger Things, The Umbrella Academy and The Witcher to name just three — have been hit hard by the Covid-19 pandemic, and seen their development slow down as a result.

Other shows that Netflix had expected to perform well, including Jupiter’s Legacy and Masters of the Universe: Revelation, have received mixed receptions — so maybe a smaller-scaled production like Brand New Cherry Flavor might be the catalyst for a turnaround in fortunes for the streaming giant.

Sex Education season 3, The Witcher season 2 and Locke and Key season 2 are all set to land later this year on Netflix, so it should notice an uptick in viewership in the second half of 2021.

For now, though, unusual shows like Brand New Cherry Flavor could help Netflix to start fighting back against the likes of Disney Plus ahead of a packed schedule from September onwards.

This article was written by tom.power@futurenet.com from t-break Tech and was legally licensed through the Industry Dive publisher network. Please direct all licensing questions to legal@industrydive.com.