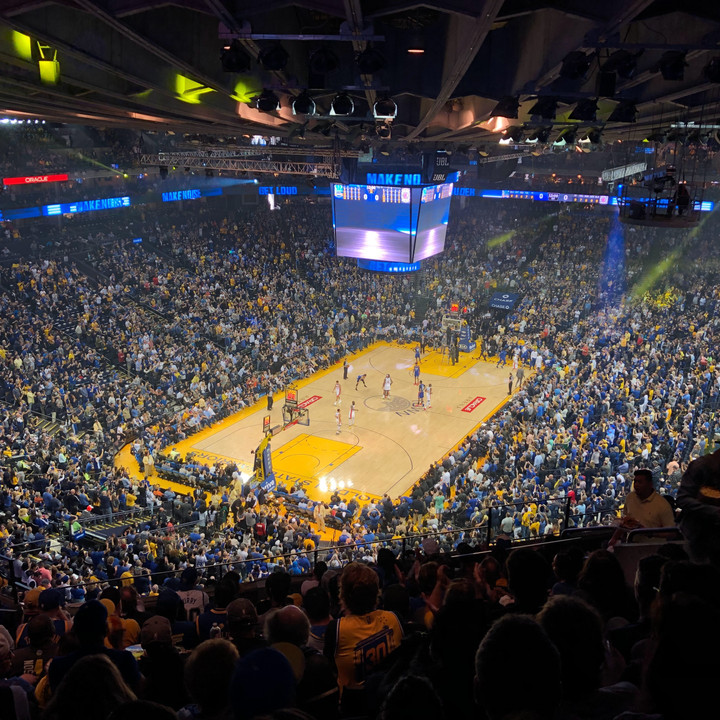 Another NBA regular season is in the books. As the seasons transition from winter to spring, the 2022 NBA schedule is on the verge of transitioning to what many a fan and pundit consider its “real” season — the playoffs.

The 75th anniversary season of NBA basketball has been filled with lots of intrigue, storylines and more than its fair share of twists and turns. After all, teams who were pegged as preseason championship contenders, such as the Brooklyn Nets and Los Angeles Lakers, finished their regular seasons in disappointing fashion while other surprising teams, such as the Cleveland Cavaliers, managed to make it to the playoffs.

With the playoffs upon us, basketball fans are asking themselves which team will bring a Larry O’Brien trophy to their city? Here are eight teams with legitimate chances of doing just that after the conclusion of the finals in June.

Find the latest 2022 NBA playoff schedules, news and how to watch right here.

The Suns suffered bitter playoff heartbreak last season after going up 2-0 on the eventual champion Milwaukee Bucks. Phoenix concluded the regular season with a 64-18 mark, meaning the road to the finals in the Western Conference goes through the Valley of the Sun(s).

Phoenix has almost instantly morphed into one of the class teams in the NBA ever since coming out of the bubble in 2020. With veteran point guard Chris Paul and a rising great in Devin Booker leading the way, the Suns may be able to reverse last year’s finals woes and deliver a championship to Arizona.

Because Erik Spoelstra used to be the Heat’s coach during the Dwyane Wade-LeBron James-Chris Bosh era, we sometimes overlook his longevity as a coach. But Spoelstra is still at the helm in South Beach, and once again, he has Miami in position as title contenders.

Only one other season in the Grizzlies’ history saw the team finish with a 56-26 record. That season was the 2012-13 rendition, which saw Memphis get swept in the Western Conference Finals to the eventual NBA champion San Antonio Spurs. The Grizzlies eclipsed that mark this season with its sights set on the franchise’s first championship.

Ja Morant, a former Rookie of the Year, gets the lion’s share of the attention for all things Grizzlies, but another important player is Jaren Jackson Jr., who led the NBA in blocked shots with 177 — also a franchise record.

If one were to have observed the Celtics prior to a 108-92 defeat to the Atlanta Hawks, one may have said Boston was playing .500 basketball, at best. Ever since then, the Celtics have been a bit better than merely a .500 team. In fact, Boston only dropped six games since that late January defeat in Atlanta.

That has translated into a 51-31 — only two games shy of the Heat for the No. 1 seed in the east. The Celtics are a franchise that is used to winning championships, and with Jayson Tatum and Jaylen Brown as part of its nucleus, it would be fitting if an original eight franchise won a championship in the NBA’s 75th season.

In many ways, having the Warriors back as championship contenders recently restored some sense of normalcy to the NBA, given that Golden State were a threat to bring Larry O’Brien trophies to the Bay Area on a yearly basis before Klay Thompson got bit by the injury bug.

A healthy Thompson, plus Draymond Green, have been important factors in Golden State’s 53-29 season. And while Stephen Curry has been the one with injury issues (foot), a healthy Curry makes a return trip to the Finals for the Warriors all the more likely.

On the heels of bringing a championship to America’s Dairyland — and seemingly locking in Giannis Antetokounmpo for the foreseeable future — Milwaukee is not disappearing from the top of the NBA’s food chain for a while, including this season.

Antetokounmpo, Khris Middleton, Jrue Holiday, Bobby Portis and Brook Lopez are among those that keep the well-oiled machine that is the Milwaukee Bucks running — and why we may see a repeat champion for the first time since the Warriors teams of 2016-17 and 2018-19.

Sometimes, it is not always about being the best team going into the playoffs, but the hottest team. Dallas has only dropped one game since late March — a clear sign of momentum with the postseason looming.

The Mavericks are going into the playoffs with a question mark as well — the health status of Luka Dočić, who was diagnosed recently with a strained calf. Kristaps Porziņģis, Jalen Brunson, Spencer Dinwiddie and Tim Hardaway Jr. may have to step up if Dočić misses any significant time.

When the 2021-22 season commenced for the 76ers, the major head scratcher on its team was if Ben Simmons would play. As it turned out, he was traded to the Brooklyn Nets in a deal that sent James Harden to the City of Brotherly Love.

And while Harden has done his part for the Sixers since the trade, the team also has Tobias Harris, Tyrese Maxey and MVP candidate Joel Embiid sporting the Philadelphia colors. Could the Larry O’Brien trophy be in the process of finding its way to Philadelphia?

Relive the 2010s In The NBA in this five part story.