A new week means new music! See what albums are dropping this week and get ready to stream these new songs into the weekend. From country to R&B, we’ve got you covered with Halestorm, Iggy Pop & Underworld, RL Grime, and Kenny Chesney. 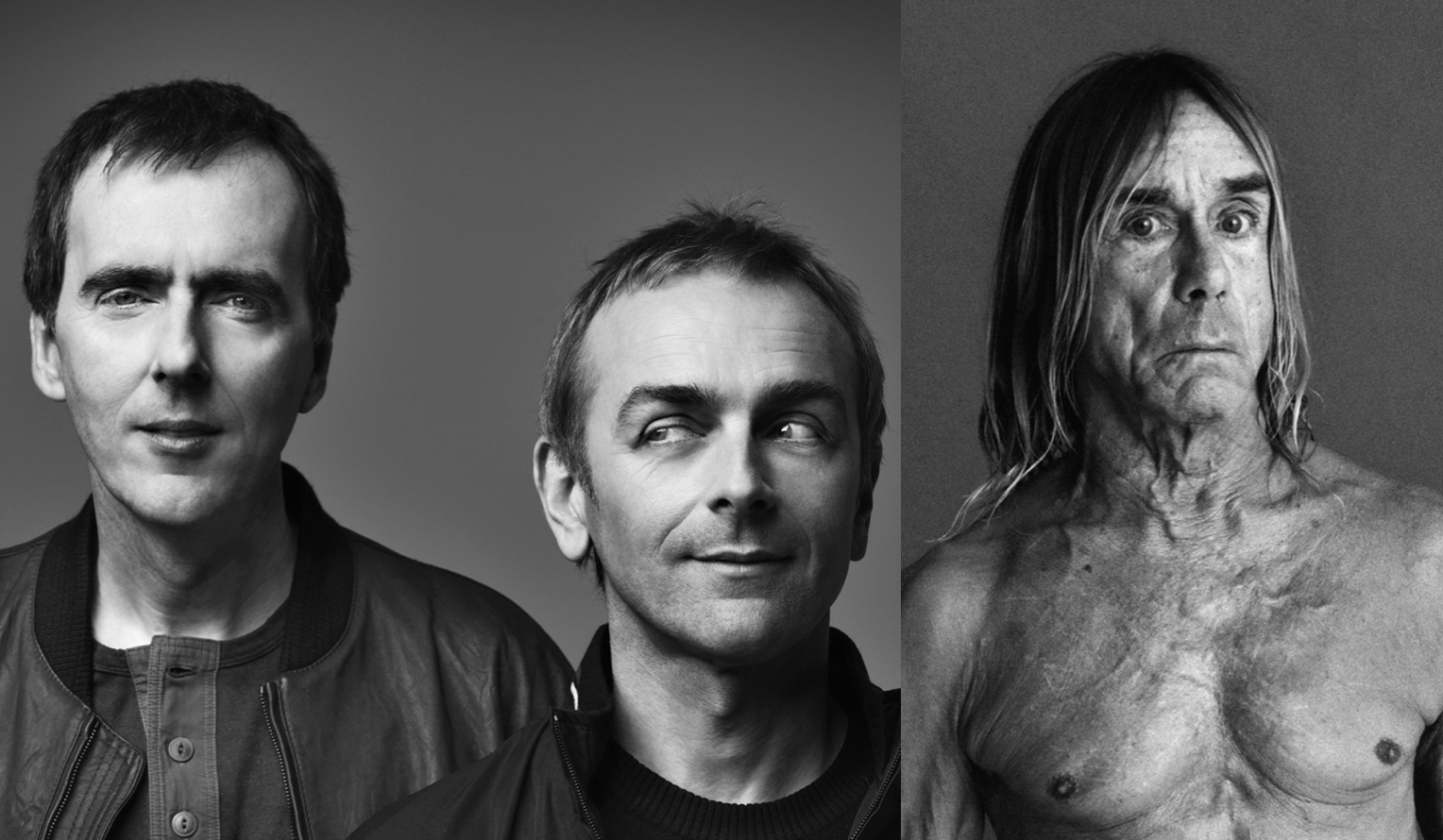 After releasing a surprise single (Bells & Circles) last month, punk artist Iggy Pop and British electronic music group Underworld are back with a four-track EP called Teatime Dub Encounters. The EP has a cool, new sound but still feels nostalgic by blending melody and voice-over to create a trippy feel. It’s third track, I’ll See Big, takes it back to 1996 and Danny Boyle’s iconic Trainspotting, which featured songs from each artist – Iggy Pop’s Lust for Life and Underworld’s Born Slippy. Check out the singles and get ready for the full album this Friday! 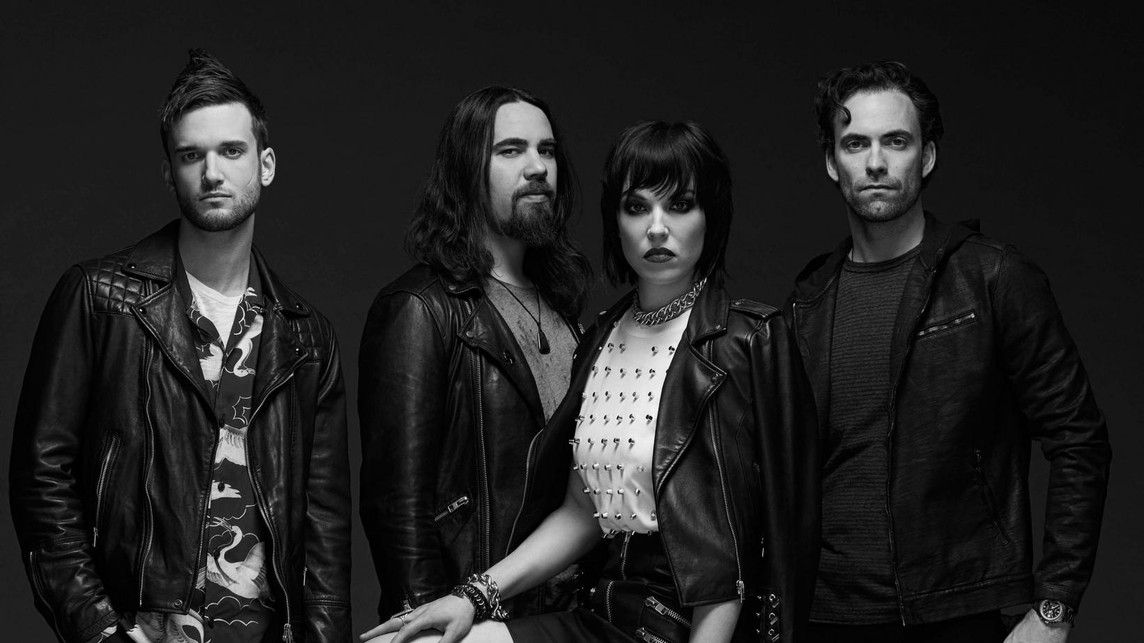 Also coming out this week is Vicious by Halestorm. This will be the 4th album for the GRAMMY-winning hard rock band and features their raunchy new single, Do Not Disturb. They only began working on this album in February, but actually finished recording in May and now that they’ve perfected the finishing touches, it’s ready for release. Watch the official video for their hit single Uncomfortable in preparation for this Friday’s album drop. And, if you like what you hear, be sure to catch the group on their 2018 World Tour! 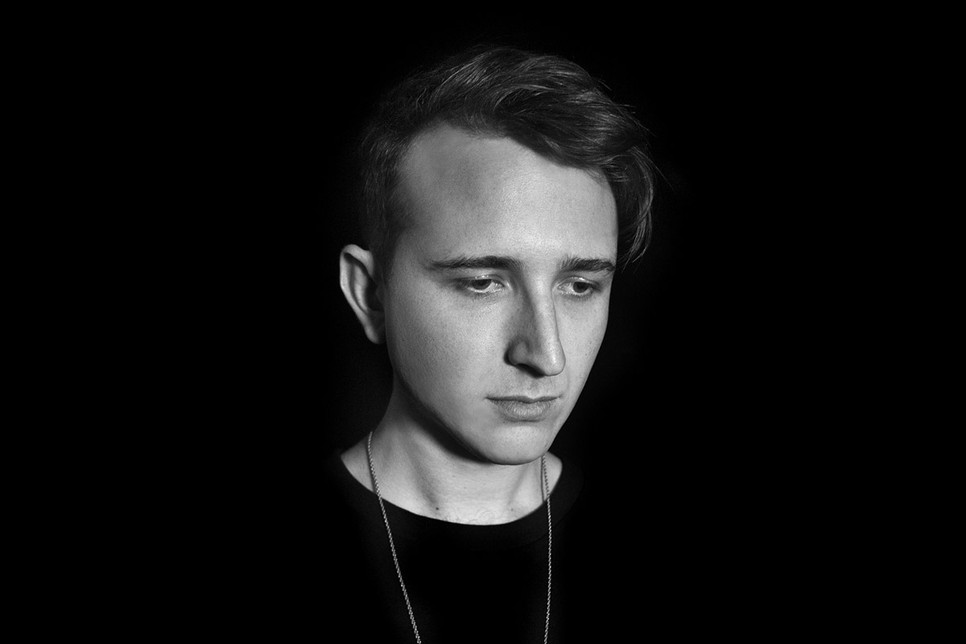 Another album set to release this Friday is RL Grime’s NOVA . This is the LA-native’s sophomore album, following his 2014 debut album, Void. It showcases his signature trap meets electronic style. So far, he’s released four singles from the album including Era, Reims, I Wanna Know, and Undo. The rest of the album is definitely going to be impressive, with features from Miguel, Jeremih, Tory Lanez, Ty Dolla $ign, Chief Keef, and more. This is an album you definitely don’t want to miss! 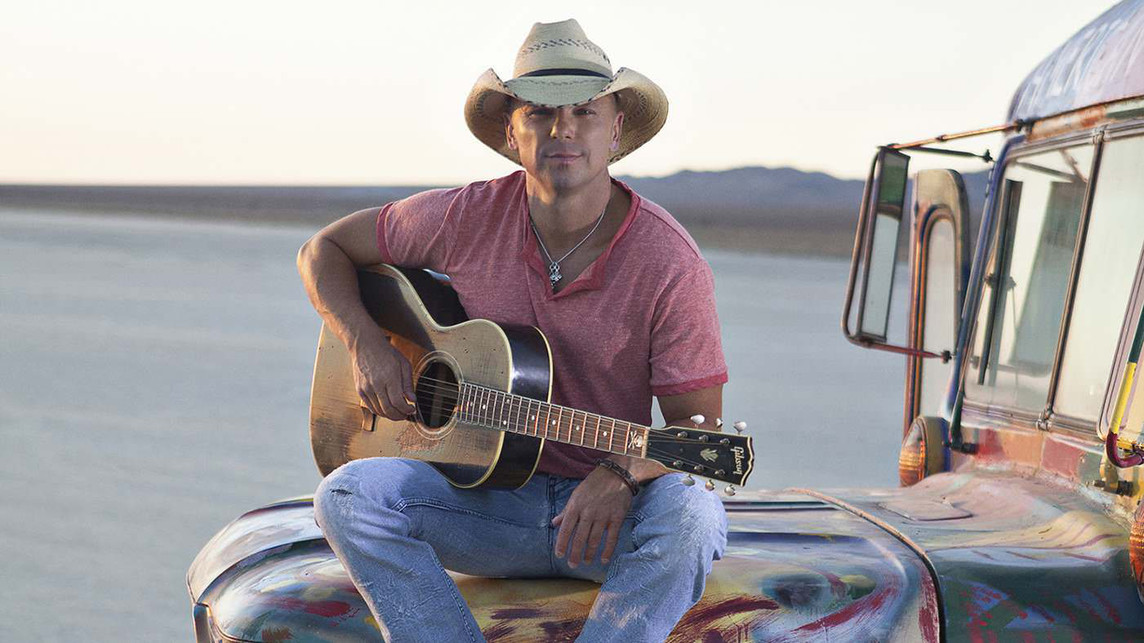 Closing out the week is Songs for the Saints by contemporary-country artist Kenny Chesney. This is the 20th album for the Tennessee-native – who already has 14 certified Gold albums under his belt – and, with hits like Get Along, the album has a perfect, upbeat summer feel. But, it also focuses on more than just ‘good vibes.’ Chesney says the album is a tribute to the victims in the Virgin Islands (Chesney’s home away from home) who suffered the mass destruction of Hurricane Irma, last year. The album’s title track is dedicated to them and reminds us all that “angels don’t give in just because a little wind blows.”

Other Releases this week: