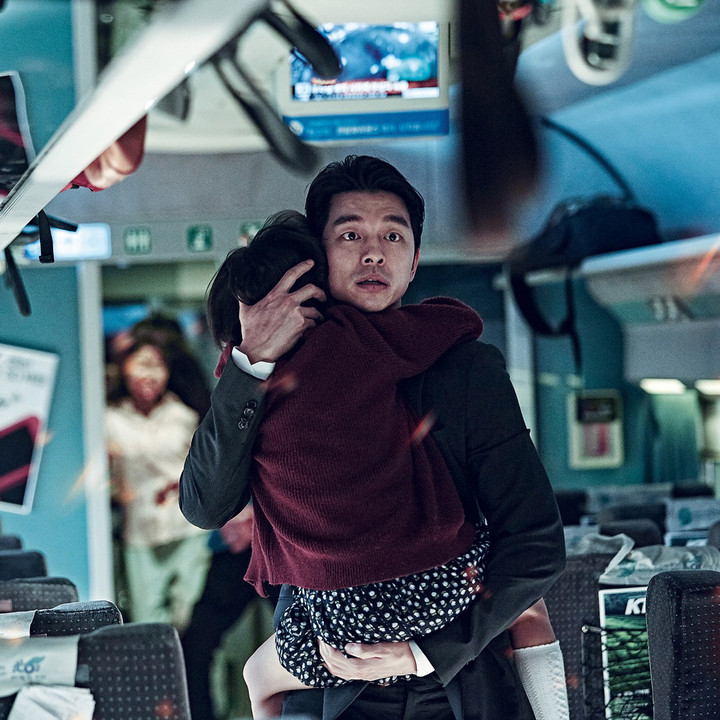 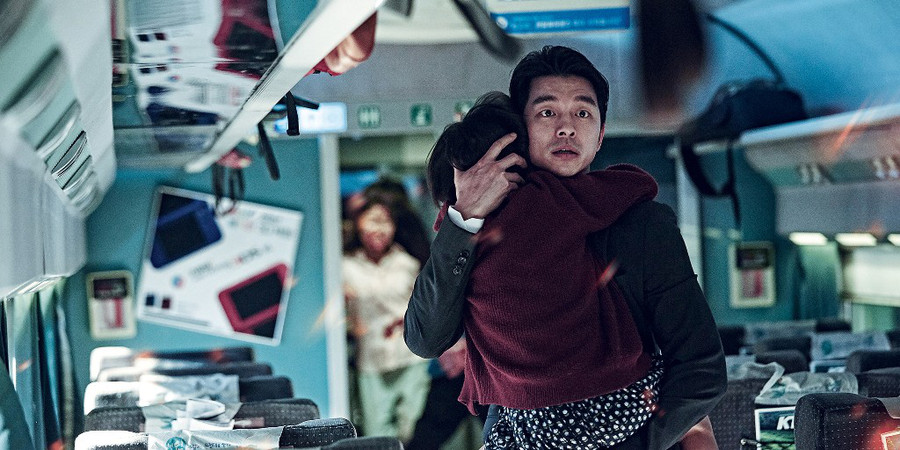 Getting into foreign-language films can be intimidating. Some of them require specific cultural knowledge to follow, while others find their stories lost in translation. However, there are a ton of non-English language films out there that are amazing works of cinema, and the stereotype of everything outside of what Hollywood produces only being “artsy” is far from true.

The films below were all produced outside of the United States and initially voiced in a language other than English. There are dubs available for a few of them, but you can easily watch them in their original language with subtitles and follow the plot with no problem.

“Akira” is the film that arguably brought anime to the rest of the world. Before its 1988 release, Japanese animation was relatively unknown outside its country of origin. However, ‘Akira’ is so good that it broke through preconceptions about animation being childish to become a massive hit worldwide. It also helped popularize the cyberpunk genre and helped to inspire blockbusters like ‘The Matrix.’

In this film, the charming Amélie, a girl who grew up isolated from society, overcomes her shyness by dedicating her life to making people happy. Few movies are as upbeat as “Amélie,” and it feels fantastic to get to know her and watch her grow as she positively influences more and more people. “Amélie” is an excellent introduction to French cinema and has a relatively simple but enjoyable plot that has appeal for movie lovers of any sort.

While Chinese cinema saw penetration into Western markets through the martial arts films of the 1970s and 1980s, “Crouching Tiger, Hidden Dragon” is one of the few blockbusters we’ve seen. The film was immensely popular on release, and its high-flying acrobatics pushed the limits of action filmmaking. The movie is unique for being almost entirely driven by female characters, each of whom questions and challenges their roles in society.

While German cinema hasn’t ever quite recovered from its downturn after the second World War, one of the most powerful war films of all time came out of the country in 1981. “Das Boot” follows the U-96 through a patrol in WWII and portrays the claustrophobic terror of submarine duty like no other film has matched. Despite the German crew being protagonists, the movie doesn’t shy away from condemning the actions of Nazi Germany and isn’t overly sympathetic even when disaster befalls them. “Das Boot” is based on a true story and is a must-see film for anyone with a passing enthusiasm for military history or action films in general. You’ll be breathless at each sonar ping and depth charge explosion.

Despite being considered a financial failure during its original release run, “Ghost in the Shell” went on to spawn multiple anime series and is a quintessential part of Japanese cinema. This tale is a bit heady with its themes of transhumanism, but not so much that it’s inaccessible to those unfamiliar with the concept. Like “Akira,” “Ghost in the Shell” had a significant influence on Western filmmakers, inspiring The Wachowskis to create “The Matrix” and James Cameron in his “Avatar” series.

Few films are as uncomfortable to watch as “Old Boy,” but it is purposeful in its action. The story of Dae-su’s decade long imprisonment in a private prison, and his quest to find out who put him there, and why, takes us into some of the worst parts of human nature. This is a disturbing movie, but it’s one of the best examples of South Korean cinema ever made. A Hollywood remake was released in 2013, but it fails to live up to the original, so if you do plan to watch it, do yourself a favor and stick with Park Chan-wook‘s version.

The language of fairy tales is one spoken the world over, and “Pan’s Labyrinth” adapts these to tell a haunting story of Spain under Francisco Franco. This film blends a little girl’s imaginary world with the authentic horrors of living under a fascist regime. It’s a harrowing look at how children deal with situations beyond their control and comprehension, and it continues to enchant with its inventive visuals.

“Parasite” is an important film, not just because of its almost universal acclaim, but because it might just be the movie that ends the dominance of Hollywood in global filmmaking. Where other films on this list slowly opened the door for non-English cinema in the West, “Parasite” blew it off the hinges. This movie is equal parts funny and terrifying and is a thrilling commentary on classism and wealth disparity, not only between the upper and middle classes but also between the middle and lower classes.

You’ve likely seen a film or TV show where there’s an emphasis on “assembling the team” or “getting the gang together.” Well, that whole narrative construct originated with “Seven Samurai,” a film that has been reworked, remade and borrowed from a countless number of times since its 1954 release. The tale of seven men defending a village from a group of n’er-do-wells is best known in the US through its 1960 remake, “The Magnificent Seven,” which is a classic in its own right. However, you just can’t get better than the original, and it’s a film that still holds up almost 70 years late due to director Akira Kurosawa‘s innovative filmmaking.

Let’s face it: Zombies are played out. At least, that’s what it seemed like until we saw “Train to Busan.” This unique spin on the genre follows a South Korean father and daughter, Seok-woo and Su-an, who are traveling to Busan via train. The whole ride is going well until a zombie outbreak occurs. The passengers must contend with dealing with the increasingly difficult situation on board the train and their growing distrust of each other. This film was a massive breakout for South Korean cinema and arguably set the stage for ‘Parasite‘ to become a significant success.