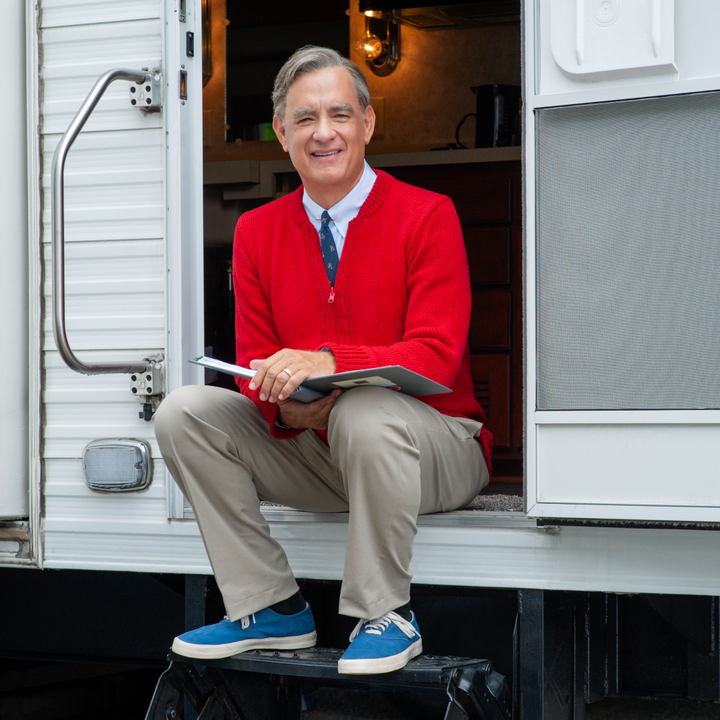 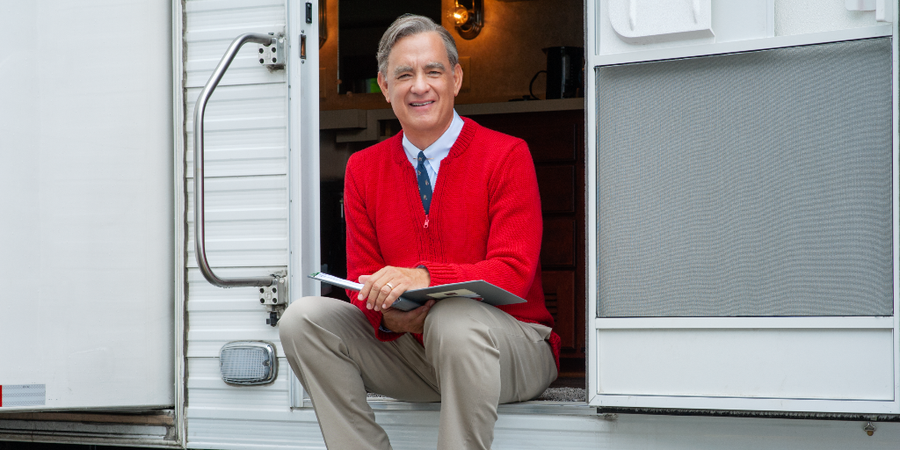 “I am very happy with the movie, I’m very happy,” Joanne Rogers said Nov. 19 from her home in Pittsburgh. “They were concerned when they started to make it because the documentary was out. Maybe it was too much of the same thing. They realized it’s a nice package.”

The documentary “Won’t You Be My Neighbor?” — about her husband, TV host Fred Rogers — was released in June 2018. “A Beautiful Day in the Neighborhood,” a drama with Tom Hanks as the star of “Mister Rogers’ Neighborhood,” is being released this week.

“He is so brilliant, he just disappears into the part,” Rogers said of the two-time Oscar winner playing her husband.

Fred Rogers died in 2003. How would he feel about the movie?

“I think what he would feel is gratitude,” his widow said. “He really did like Tom Hanks. I think he would like it. Tom is such a grand person.”

Fred and Joanne met at Rollins College in Winter Park, and she described Central Florida as “a second home to me.”

In the film, based on a true story, Fred Rogers makes a lasting impression on a cynical journalist (Matthew Rhys of “The Americans”). The journalist tries to hide his feelings, and the movie depicts one of Fred Rogers’ themes that “feelings that are mentionable are manageable,” she said.

“It’s an obvious story, it’s been told many times about reconciliation,” Rogers said, but she praised director Marielle Heller (“Can You Ever Forgive Me?”). “The wonderful director is so talented,” Rogers said. “She never let things get ordinary, and she never lets them get sugary.”

Rogers likes Maryann Plunkett, the Tony winner who plays her. “I’m just happy with her as a person. She’s so nice,” she said. “I had a chance to get to know her when she was shooting here in Pittsburgh.”

Rogers saw the movie Nov. 17 at the New York premiere and walked the red carpet.

“I’ve never done a red carpet before. I’m not sure I want to do another one. It ruined my eyes,” she said. “The flashing lights were just brutal.”

This article was written by Hal Boedeker from The Orlando Sentinel and was legally licensed via the Tribune Content Agency through the NewsCred publisher network. Please direct all licensing questions to legal@newscred.com.