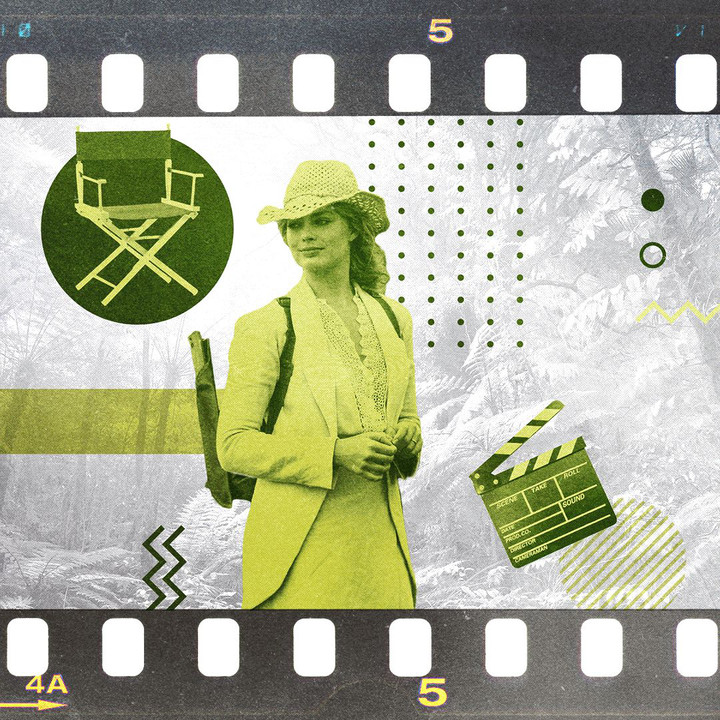 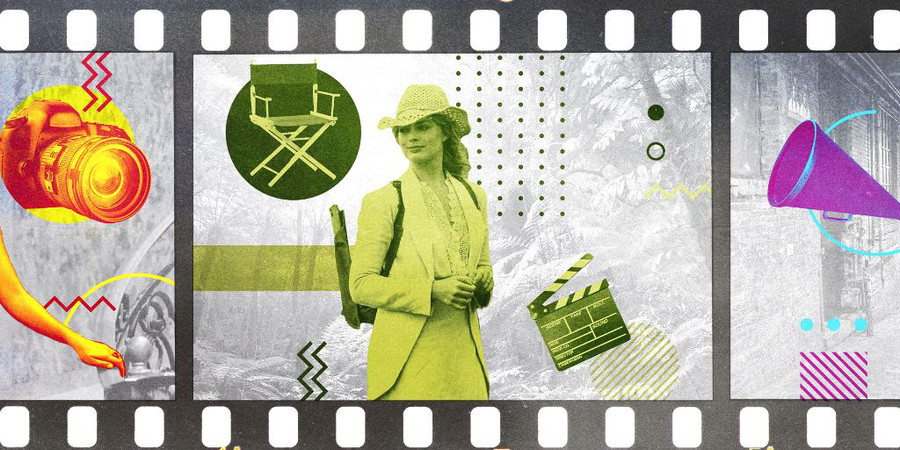 One of the most cutting things you can say to anyone involved in filmmaking is, “I saw it on an airplane.” Anyone who makes a movie wants you to watch it, obviously. They just might prefer you do it of your own volition, not when you’re trapped 30,000 feet in the air, turning to their art only after blitzing through the inflight magazine’s crossword, sudoku, and a list of (among) The Best Dermatologists in America.

But should you ever let it slip to someone’s face that you watched their movie on the back of a headrest, in a dimension that may have been modified to fit the screen, there may be one thing you can say to salvage it: “..and it was still really good!” If stale air and staler pretzels can’t dim the lights on an actor’s performance, they’re not just airplane good, they’re good good.

Based on a trans-Pacific viewing of the 2015 romantic comedy/con artist drama Focus, Margot Robbie is good.

By now, this hardly qualifies as a hot take. The pride of Dalby, Queensland has become a megawatt star and head of her own production company, with a filmography blending Oscar-worthy biopics (I, Tonya), stunt-filled tentpole action films (Suicide Squad), and her latest, Quentin Tarantino’s Oscar-worthy stunt-filled biopic tentpole Once Upon a Time…In Hollywood.

But back then, I’d never seen her before. I was late to the party with The Wolf of Wall Street. All I could think was, “who is this lady stealing this movie from Will Smith?”

It’s not easy to overshadow Will Smith (though she would repeat the trick the following year with Suicide Squad). Robbie’s performance represents the film’s most brazen heist. She doesn’t play the main character in Focus, but she’s the main attraction, its center of gravity pulling in all the other performers and plot points. As up-and-coming con artist Jess Barrett, Robbie’s dynamic with Smith’s seasoned scammer Nicky Spurgeon veers from adversarial to romantic to honor among thieves.

Robbie puts Smith in a few unique positions. For all his charisma, he’s really isn’t known as a romantic lead. Some of his most celebrated performances—I Am Legend, Ali—depend on a solitary greatness, where Smith’s surroundings and co-stars could melt away and leave the film not much worse for wear. His most memorable co-stars are arguably aliens and robots. In Focus, he stands toe to toe with a live human woman, and she knocks out the champ.

As the credits and the snack cart rolled by, I said, “I don’t know who that is, but I know she’s a Movie Star.” The flight attendant said “Sir, I asked if you’d like to purchase any snacks.”

I know what you’re thinking: Bold choice, writing a paean to Margot Robbie’s “electric screen presence.” 20 years ago, you’d be claiming to read Playboy “for the articles.”

I had the same thought. The path forward was clear: watch more underappreciated Margot Robbie vehicles.

In the same year as Focus, Robbie starred in another film that made her seem like the only one on screen. And for much of Z for Zachariah, she is. Based on a post-apocalyptic young adult novel that came out way before that kind of thing was cool, Z co-stars Chiwetel Ejiofor and Chris Pine as the other two people left on Earth following an unexplained nuclear disaster. But the beautifully shot sci-fi suspense doesn’t hinge on Robbie shooting crossbows and steely glances across a dystopian greyscape. The real action centers around the tentative, suspicious bonds these two oppositely charged Adams form around their Eve.

As the last woman alive, the very religious and very appropriately named Ann Burden, Robbie projects a riveting, radiant, paradoxically hopeful defensiveness. During the film’s first act, you get the sense that she wouldn’t find much use for her co-stars, even if she had other options for human companionship. She’s doing just fine, all things considered, and while she invites fellow survivor John Loomis (Ejiofor) into her home, they aren’t initially keen to start up a conversation, let alone re-start the human race. It starts awkward, and pretty much stays that way, even as the two settle into a relatively comfortable farmsteading life together. The arrival of the mysterious, louche Caleb (Pine) ups the tension even as it seems to give Ann a way out of her de facto arranged marriage.

Z for Zachariah is a meditation on the minimum requirements for human survival, and how difficult they can be to come by.  With community and interpersonal relationships at a premium, Ann’s pressed into multiple roles: friend, lover, healer, co-worker, spiritual adviser. Robbie balances them all deftly, opting for a demure certainty befitting a preacher’s daughter where others might have taken the opportunity to chew a bit more on the impressive scenery. It’s not the crackling electricity Robbie’s displayed elsewhere. It’s some other force of very human nature.

Don’t blame yourself if you hadn’t heard of Z for Zachariah before. I certainly hadn’t. Neither has anyone else, for that matter; its $121,461 box office take seems like a typo. It’s not likely to be served up by a streaming service algorithm, unless you’re frantically watching Margot Robbie’s complete filmography. Director Craig Zobel’s slow-burn pacing makes it a fairly long way to spend 95 minutes in front of your television. But Robbie (and Ejiofor, and Pine) will make you glad you did.

So far, Margot’s 2-for-2. But it takes three data points to form a pattern. It’s time for the toughest challenge yet: can Margot Robbie’s je ne sais quoi eclipse a quickly canceled network TV period drama that prominently featured a subplot in which the CIA recruits stewardesses into an international spy ring?

Look, Pan Am was not and is not a great piece of television. Conceived as a way to ride the crest of Mad Men-fueled 60s nostalgia, it succeeded in recreating the prestige hit’s pencil skirts, but skipped the incisive, secretly hilarious writing like Don Draper peacing out early for a late liquid lunch.

Did I watch all 14 episodes during its brief run on ABC anyway? Yes. Obviously. It’s fun and zoomy, a glossy, surface-level look at a time when stewardesses were called stewardesses and you could do pretty much anything on an airplane.

And so, it turns out I did know who Margot Robbie was when I re-encountered her on, of all places, an airplane. Robbie played Laura Cameron, a newly minted Pan Am stewardess and onetime runaway bride trying to prove she can stand on her own two feet even with her head in the clouds.

But wait—if I didn’t recognize her, doesn’t that invalidate the argument here? At the very least, it’s a notch in the loss column.

What were you doing at 21 years old? Probably not leaving home to pursue your dreams and almost immediately landing a role on an expensive primetime drama. So, let’s grade on a curve here. But despite Robbie’s inexperience, a mid-season writers’ room shakeup, and again, the overall premise of a show where the CIA recruits stewardesses into an international spy ring, Pan Am shows flashes of her future brilliance. Just look at Laura Cameron tangle with anxious passengers and calm gunmen who nonchalantly walk on board because, again, you could do pretty much anything on an airplane:

All right, not the best example. Not that there’s much source material to choose from—Pan Am isn’t currently available to stream anywhere, about as lost to history as its namesake airline.

Not to worry: the Robbieverse keeps expanding, the star at its center pulling more and more into its orbit. After Once Upon A Time…In Hollywood comes a currently untitled Roger Ailes biopic from director Jay Roach, then four (!) installments in the DC Universe’s Harley Quinn saga. Margot Robbie figures to be worth watching in all of it. Even if you’re on an airplane.