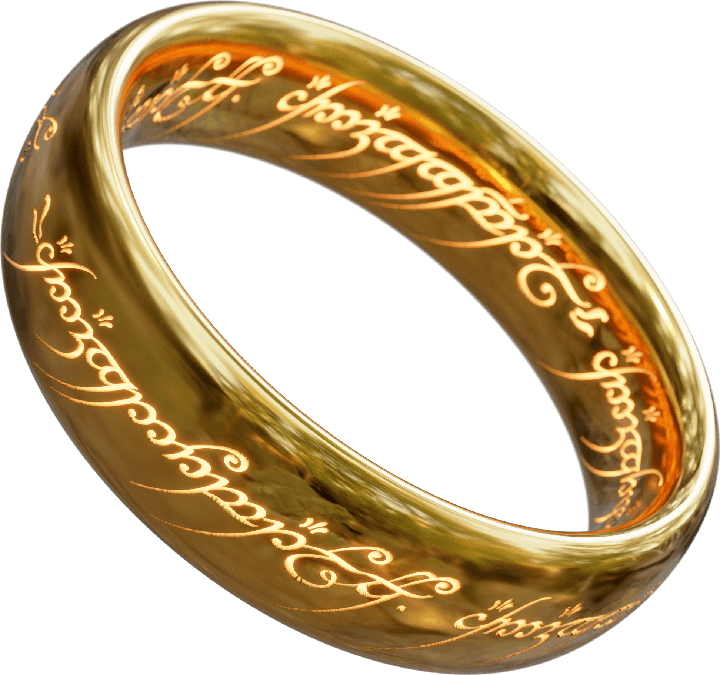 The Lord of the Rings: The Rings of Power was the unquestionable highlight of San Diego Comic-Con on Friday, July 22. The panel kicked off in epic fashion, as composer Bear McCreary conducted an orchestra to help set the mood. If you closed your eyes in Hall H, it almost felt like you had been transported to Middle Earth while the orchestra played.

After the orchestra wrapped up, Amazon Prime Video’s upcoming blockbuster series The Lord of the Rings: The Rings of Power proceeded to absolutely blow Hall H away. Superstar late-night host Stephen Colbert surprised the crowd as the moderator of the panel. Colbert, a Lord of the Rings superfan, unveiled a new trailer — which was simultaneously uploaded to YouTube — and five exclusive clips for the eyes of Comic-Con attendees only.

The trailer and clips were played on massive wraparound screens that gave the audience a nearly 360-degree view of the action.

Showrunner J.D. Payne told the crowd, “It’s a human story. Just imagine your home, your family, your job, your cosplay costume, the things that matter most to you. Then suddenly, imagine all that’s about to be taken away. How far would you go into the darkness to protect them? That’s the story we’re telling.”

After the trailer, the massive cast came out to answer questions, as well as unveil clips from the show featuring their characters. There were so many cast members that they had to come out in separate groups.

Out of the five exclusive clips, the one that stood out the most featured Galadriel, Halbrand and Elendil. In the clip, Galadriel and Halbrand are on Elendil’s ship as they arrive at the incredible kingdom of Númenor. This clip allowed the audience to get a better grasp on the world that’s being built in the show, as well as the extravagant set pieces that will be on display. McCreary’s orchestral soundtrack that was playing during the clip was the cherry on top for everyone in the crowd. There was palpable excitement among the audience as they heard McCreary’s music again shortly after he conducted a live orchestra to kick off the panel.

Amazon has long hoped that this show would become their own version of HBO’s Game of Thrones. Unsurprisingly, The Lord of the Rings: The Rings of Power looks like it will be the most expensive show produced of all-time — just like Game of Thrones when it was producing its final season. However, the cost of the HBO epic series based on legendary literature pales in comparison to the cost of this Amazon Prime series.

The first season of The Lord of the Rings: The Rings of Power is estimated to have cost a whopping $465 million to produce. As a result, expectations for the new show are ridiculously high, and the Comic Con panel was a great first step in meeting those expectations. The Comic Con audience was blown away, and the new trailer has been met with widespread approval and excitement online.

As part of the Amazon deal with the Tolkien Estate, Amazon guaranteed to produce five seasons of The Lord of the Rings: The Rings of Power. It’ll be interesting to see how much money it takes to produce five seasons, considering they’ve already invested $465 million into the first season. No matter what happens, it’s sure to be a fun ride for Lord of the Rings fans. Payne said, “If we are going to tell 50 hours of story, we want to make it worth it. We wanted to find a huge, Tolkien-ian mega-epic. Amazon [executives] were wonderfully crazy enough to say, ‘Yes, let’s do that.’”

See even more coverage from this year’s Comic Con, including House of the Dragon and Marvel news.