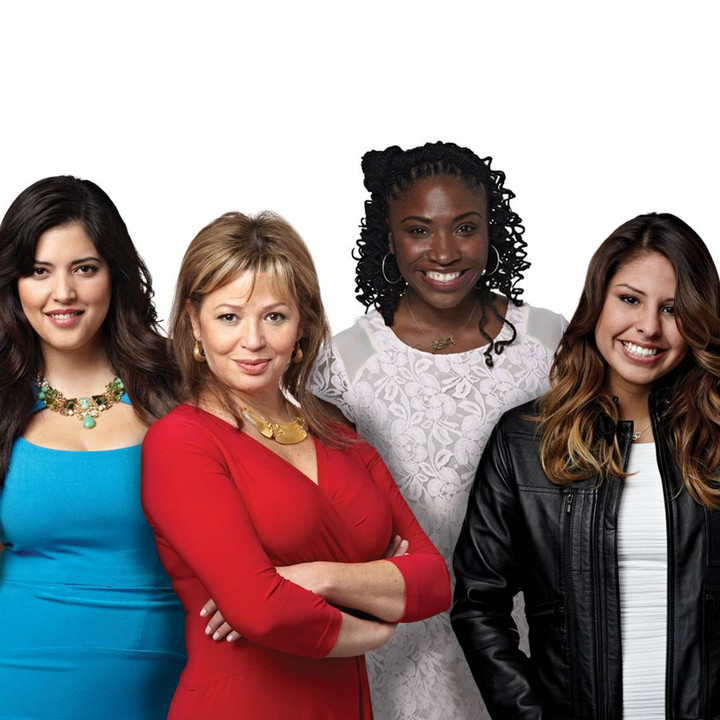 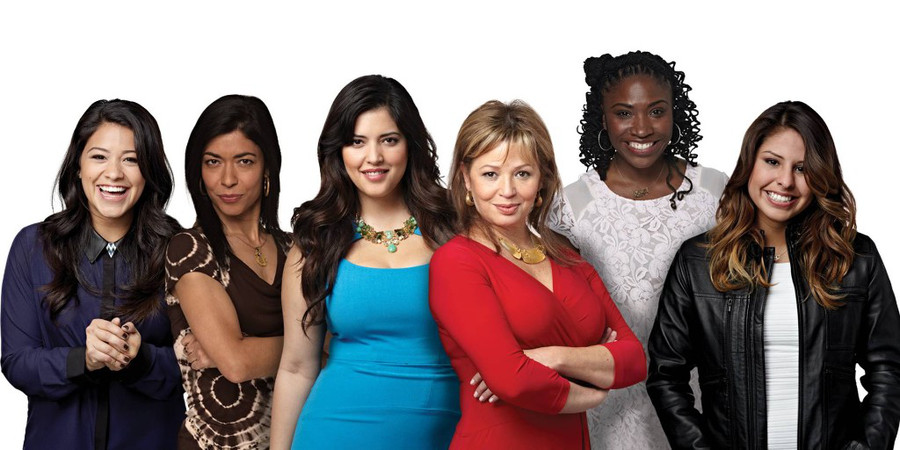 In honor of National Hispanic Heritage Month (September 15-October 15), we’ve gathered 10 moving and diverse documentaries that look at the many different lives of Latin Americans living at home and abroad. From current events to sports, suffering to celebration, and everything in between, these films explore identity and the Latinx experience in powerful ways. Learn more about these films, and then stream them on HBO Max.

“Habla Now” is the fifteenth installment of the public affairs and documentary series of programs, which started in 2003 with “Habla” (or “Speak”) and was followed by “Celebrity Habla,” “Habla Texas,” “Habla Women,” “Habla Men,” and 2016’s “Habla y vota,” among others. “Habla Now” is an honest look at life in the U.S. for Latin Americans of all ages and backgrounds, including celebrity chef José Andrés, Olympian Laurie Hernandez, actors Diane Guerrero and Arturo Castro, and many more.

“Sometimes funny, often poignant, always truthful,” WarnerMedia says, “the program provides a platform to reflect, celebrate and honor the humanity and strength of individual Latino lives.” Director and creator Alberto Ferreras adds: “With this latest installment of the series, we hope to spark thoughtful conversation and build bridges of understanding, as we work together to reimagine a more just and inclusive United States of America.”

Antes de que nos olviden (Before We Are Forgotten) (2015)

In another hard look at the war on narcotics, 2015’s “Before We Are Forgotten” focuses on former Mexican President Felipe Calderon’s six-year battle on drug trafficking. With over 121,000 victims, this documentary interviews the parents, siblings, wives, and children of the missing and the murdered, bringing their personal stories of suffering to light.

Directed by Maxim Pozdorovkin (“The Truth About Killer Robots”), this documentary highlights Puentes de Salud, a healthcare clinic serving a population of largely undocumented immigrants, who would otherwise find themselves facing impossible medical bills. A hard-hitting film that puts a human face on the U.S. healthcare crisis, “Clinica de Migrantes” asks how much longer America can continue withholding basic necessities from this vulnerable group of an estimated 11 million people.

Carlos Moreno’s “Guerras Ajenas,” or “Foreign Wars,” examines the international drug wars in South and Central America, specifically the aerial spraying of a potentially carcinogenic herbicide as a tool in Colombia’s and the U.S.’s war against drugs. Targeting the coca leaf specifically, this controversial practice and poison are used nowhere else in the world. With over 30 interviews with various experts and directly with those affected, this documentary makes sure that those who have been silenced are now heard.

With the tagline “It’s more than just a party,” this four-part documentary series takes a look into the lives of five teenagers and their families on the eve of their quinceañeras, the coming-of-age celebration for girls 15th birthdays. “Too often, the Latino community is defined in broad brushstrokes and generalizations,” director Matthew O’Neill – who also co-created 2015’s “The Latin Explosion: A New America” – told the Los Angeles Times. “In these films, you see five young women who are fierce and dynamic in such different ways.

“They come from different backgrounds, different places, different passions, and different personal stories. What unites them is the honoring of their community and their culture.”

Over the course of six episodes, this deeply moving series explores the extraordinary acts of ordinary people. From retired teachers who share the wonders of astronomy with kids and adults around Baja, California, to a group of women delivering food and water to undocumented immigrants in search of a better life, “Everyday Heroes” highlights the inspiring people who are truly dedicated to making the world a better place for their brothers and sisters, and for generations to come.

2010’s “The Spirit of Salsa” takes a light-hearted look at the lives of a group of diverse New Yorkers with one thing in common: their love for salsa, which comes to life in a Spanish Harlem studio called the Santo Rico Dance School. The film follows as they practice their moves and prepare for a class performance while diving into their individual backgrounds and what brought them to the dance floor.

With a 92% Certified Fresh rating on Rotten Tomatoes, Wim Wenders — director of “Wings of Desire” and “Paris, Texas” — invites us on a tour of Cuba’s musical heritage in 2010’s “Buena Vista Social Club.” Following American guitarist Ry Cooder and his son as they travel around looking for the country’s best musicians, this beautiful documentary succeeds in its mission: the gifted ensemble they gather together ends up touring the United States, sharing their unique sound with eager audiences.

From HBO Sports and Oscar-winning director Asif Kapadia, this documentary tells the extraordinary story of one of the world’s most celebrated and controversial soccer players: Argentinian legend Diego Maradona. This intimate film features never-before-seen footage from Maradona’s personal archive (constructed from over 500 hours worth!) and focuses on the differences between the world-famous athlete and the troubled man himself.

The New York Times applauded Kapadia for editing so much “video footage… and photographs into a movie so fluid that it moves like a Hollywood production,” and called the film “a documentary for Maradona fans but also for many others besides.”

Nominated for an Academy Award for Best Documentary Feature and preserved by the Academy Film Archive in 1999, 1969’s “The Olympics in Mexico” is now regarded as one of the greatest sports documentaries of all time. Filmmaker (and Olympic swimmer) Alberto Isaac “brought the radical spirit of 1960s Latin America to his first feature,” according to Remezcla, employing “an inventive play of sound and music to accompany the doc’s dynamic camerawork, [while] focusing on the quiet efforts of each athlete and seemingly probing into their interior worlds.”

“In the end,” Remezcla concludes, “with its unique style and evocative imagery, Alberto Isaac’s masterpiece is much more than a sports documentary — it is a reminder of the limitless possibilities of the cinematic form.”

HBO Originals Game of Thrones, and its prequel, House of ...

‘House of the Dragon’ Episode 1 Recap and Power Rankings

Warning: This article contains spoilers from episode 1 of The ...