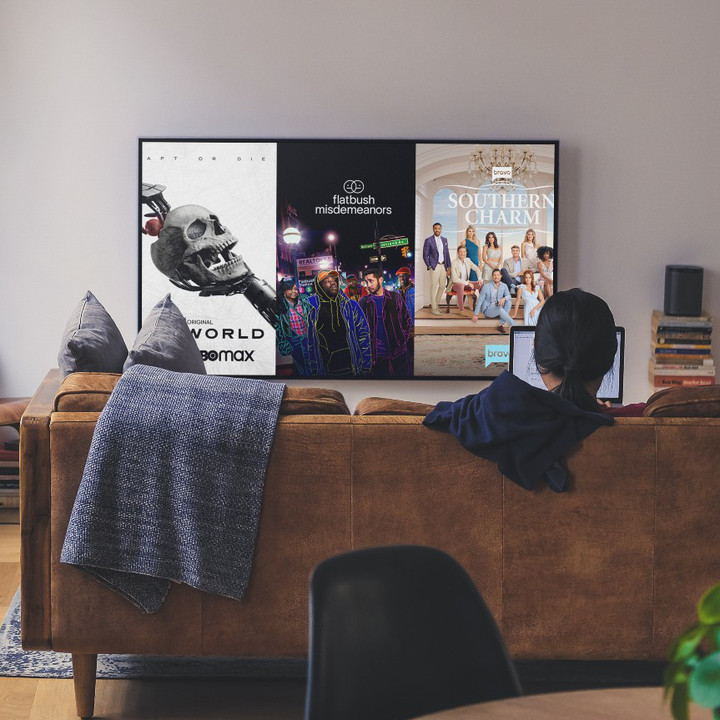 Need something new to watch? Look no further. We’re ending June with a bang and a ton of new reality TV, intense dramas, high-powered races and more across all networks. Find your new favorite show and get watching.

Dan and Kevin are back for a second season of this irreverent comedy. Follow along as the hilarious pair navigates impeding gentrification, hipsters and even mental health issues. Watch Flatbush Misdemeanors on SHOWTIME®.

For the third season we get even more intimate, albeit fictionalized, views of the chaotic world of the justice system with Judge Lola Carmichael and the rest of the chaotic cast of characters. So, All Rise for the presiding legal drama, airing Tuesdays on OWN.

What happens when a multimillionaire entrepreneur runs his family much like he runs his real estate development business? A lot of drama, for starters. The ninth season of this reality show resumes on June 23 on USA. Keep up with the Chrisley crew.

Much like most family vacations, when the Jersey Shore gang reunites, there’s ample room for mishaps, misunderstandings, drama and of course, GTL sessions. They may be grown up, but once they’re all together, they revert to the party-mates we have come to love. Get in on the antics of Jersey Shore: Family Vacation on MTV.

Step into the distinctive world of Southern aristocrats in Charleston, S.C. where one misstep can shame the family name. Open the doors to the closed and opulent society that very few get to witness firsthand in the show’s eighth season. Get a taste of the Southern Charm now. 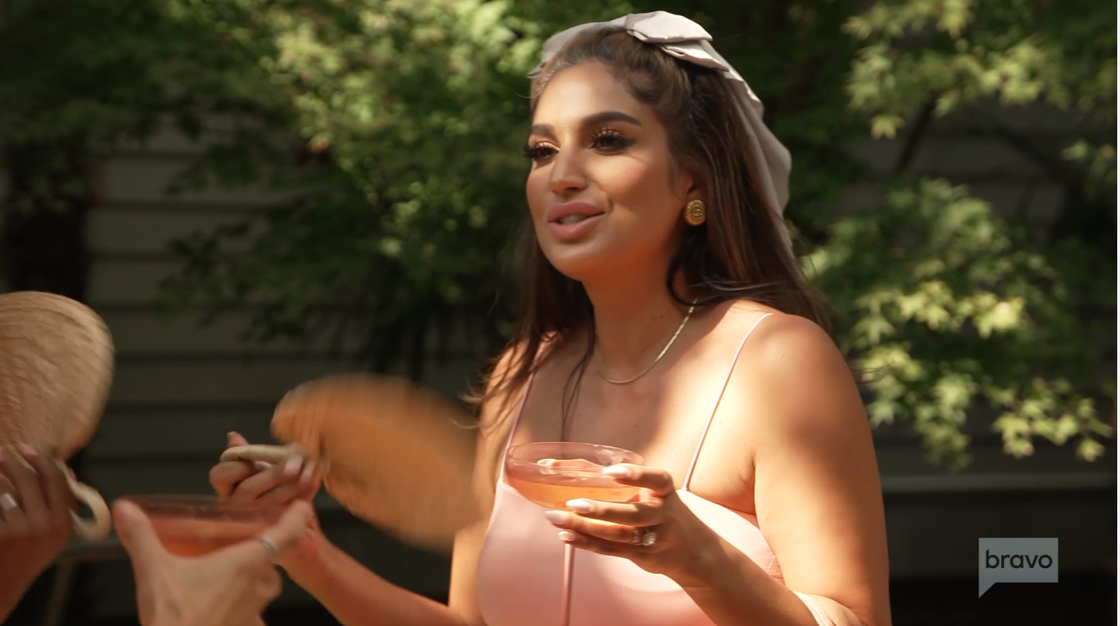 In The Chi’s fifth season, relationships take the lead. Emmett and Tiff, Tiff and Rob, Jake and Jemma redefine their love while the rest of the cast takes on their own relationships with themselves, others and life’s obstacles and successes. Watch The Chi on SHOWTIME® starting on June 24.

With the summer months come epic days at the racetrack, or just watching the action from home. NASCAR’s season is underway with high-speed coverage from NBC Sports and USA Network through November.

After a two-year hiatus, the beloved mind-melting sci-fi drama is returning to HBO® for its fourth season. Don’t miss the fantasy, the intrigue, the blood or the robots when Westworld returns on June 26.

Check out our intensive Westworld Guide to get caught up.

With Doja Cat, Drake and Ari Lennox leading in nominations, this year’s BET Awards 2022 will include performances by top artists and honor Sean “Diddy” Combs with a lifetime achievement award. There’s always the potential for something unexpected, so make sure you tune in to see it live.

Get live expanded coverage, including a sports mix (Ch. 901) with featured views, for the 2022 Wimbledon Championships. Don’t miss a single serve or volley at this highly anticipated event. Get even more info about tennis’ big event with our Wimbledon 2022 Guide.

Itching for even more great shows, sports and more? Check out our monthly watch guide.

Find out what’s on TV tonight, so you never miss your favorite moments in sports, dramas, reality and so much more. Keep your eyes right here for the best TV shows to grace your screens.