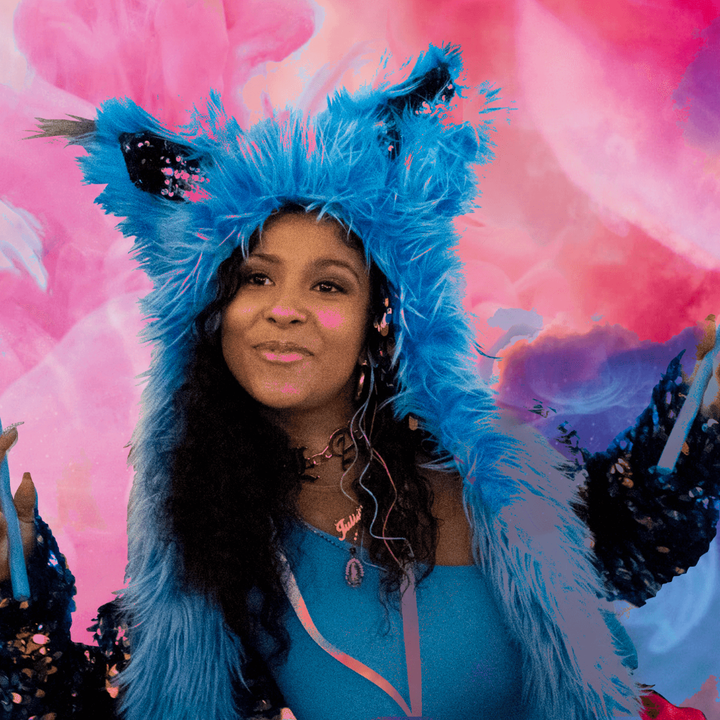 Julie and the Phantoms: Marking a Turning Point in the Arc of Children’s TV

I originally clicked on Julie and the Phantoms out of curiosity. I wanted to see what G-rated programming in 2020 looked like, figuring I’d click out after 5-10 minutes or so. While I enjoy rewatching Mulan (the animated film) or Wizards of Waverly Place as much as your average Disney-lover, I felt skeptical of my ability to enjoy a new children’s show — especially without nostalgia to keep me engaged.

After witnessing modern cinematic disasters like Bizaardvark (2016-2019), I had lost faith in the genre. With cable TV viewership among children on the decline, streaming services like Netflix have been chambering to fill the niche market of children’s television. I worried new shows would not live up to the past hype of iconic 2000s shows like Wizards of Waverly Place and iCarly. However, Julie and the Phantoms goes beyond filling a void in the children’s TV. Through its family-centered themes and ’90s nostalgia, the show attracts viewers of all ages, especially bridging the generation gap between parents and children.

Netflix’s Julie and the Phantoms follows the narrative of Julie, a singer-songwriter who’s given up music following the death of her mother. However, while cleaning out her mother’s things, she stumbles on a CD from a ’90s band called Sunset Curve. Upon popping this CD into the player, she’s greeted by three teen-heartthrob ghosts of the former band: Luke, the Sunset Curve’s ambitious self-appointed leader; Alex, the sensitive sweetheart; and Reggie, the lovable himbo. The boys help Julie find her voice again for the first time since her mother’s passing. They form a band, write music, and even perform together. When they are on stage, people can see the ghosts — a “suspend your disbelief” moment, but let’s roll with it. Their cover story is that the ghosts are “holograms.” They even come up with a cool band name: Julie and the Phantoms.

High School Musical director and choreographer Kenny Ortega demonstrates a literacy not just for 2000s teen culture, but 2020 high school life as well. The show never mischaracterizes its high school protagonists, nor does it draw out unnecessary, unrealistic conflict. Whenever a character makes an obvious attempt to lie to a friend or family member, rather than creating tension, the two actually communicate openly — a novelty for high school TV. In one instance, Flynn, Julie’s best friend, knows that Julie is lying about the origin of her “hologram band.” When Flynn confronts Julie and she comes up with a baloney excuse on the fly, Flynn merely replies, “You’re lying to me, aren’t you?” — to which Julie admits, “Yes.” Julie quickly resolves the situation by proving her band’s ghostliness to Flynn, even giving the audience a new bop in the process. (Listen to “Flying Solo.” I promise you won’t regret it.) I rejoiced in this narrative choice.

Beyond its genuine understanding of younger audiences, Julie and the Phantoms excels in balancing humor with deeper themes. While the bandmates originally died by the comedic circumstance of downing radioactive hotdogs, the writers don’t brush aside the impact of death on the teenage boys. Band leader Luke unleashes heartbreak and remorse about losing his family upon the audience through the song “Unsaid Emily.” While most people relate to his experience through the reversed role of losing a loved one to death (rather than to life, as in Luke’s case), the song still hits close to home. Its poignant lyrics capture love, regret, and loss, the theme of appreciating your loved ones ringing true throughout the musical interlude. Viewers of all ages can relate to butting heads with a family member or close friend. In Luke, I recognized my own struggle to come to terms with the recent death of a close friend. As he sang, “And the words I most regret are the ones I never meant to leave unsaid,” I felt that in my bones. In short, I may or may not have teared up during the scene.

Julie and the Phantoms was the perfect way for me to spend a Thursday night while procrastinating on a problem. My faith in the quality of children’s TV has been restored. If you spotted me listening to my “G-rated bops” playlist, which I centered entirely around Julie and the Phantoms music, on repeat this week, no you didn’t …

This article was written by Monique Nikolov from Yale University / The Yale Herald and was legally licensed through the Industry Dive publisher network. Please direct all licensing questions to legal@industrydive.com.