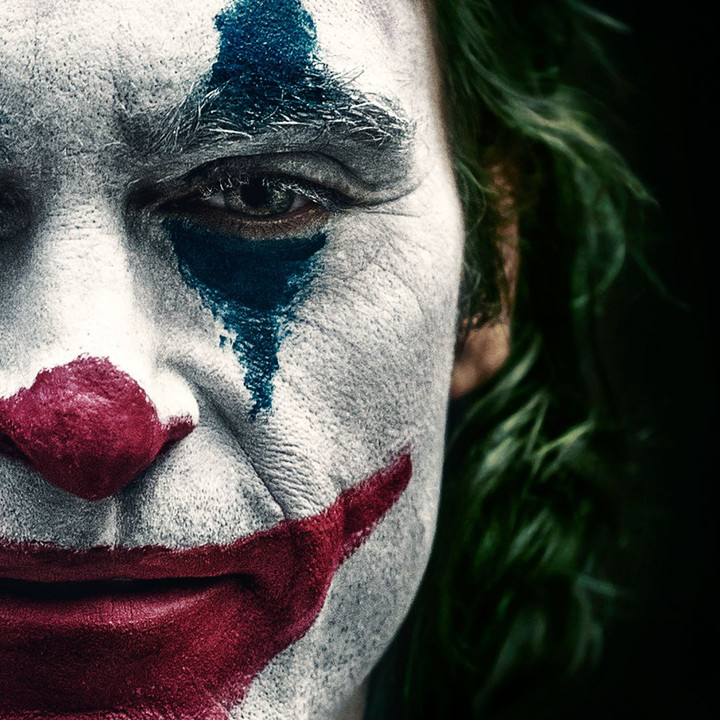 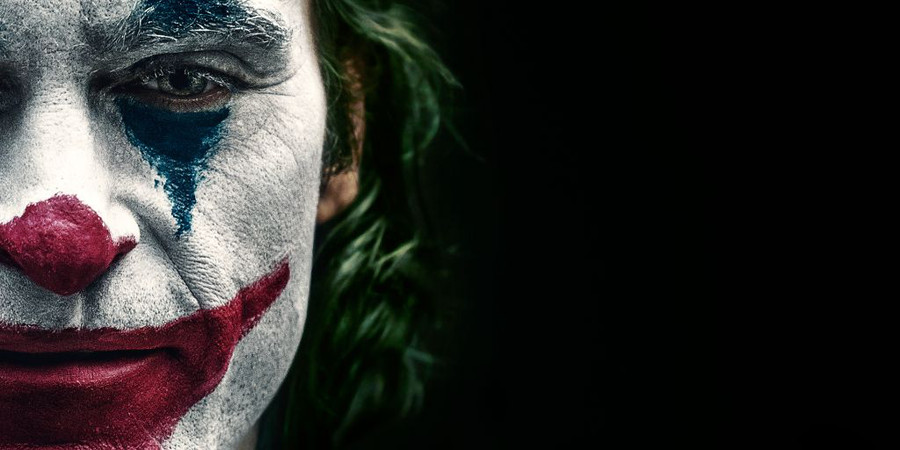 Joker made waves over the past year. Starting with the nontroversy over the film’s violent content (if people think the Joker is terrible, I hope they never see something like Event Horizon) before the movie even premiered, Joker was on everyone’s mind during the latter half of 2019. This obviously helped it instead of harming it as the film became the highest-grossing rated-R film of all time. Perhaps the strangest thing about the Joker isn’t the press or the fact it made a ton of money. Instead, Joker‘s greatest claim to fame might be that it’s the film to finally bring the “superhero invasion” to the Academy Awards in full force.

Despite their popularity, the Academy Awards has never been kind to superhero movies. In its 90 year history, the Academy has only bestowed awards on nine pictures from superhero franchises. Of the 13 awards these films won, only 4 were outside the “technical categories”: Spider-Man: Into the Spider-Verse, The Incredibles, and Big Hero 6 for Best Animated Feature, and Heath Ledger in The Dark Knight for Best Supporting Actor.

So, how did Joker get nominated for 11 Oscars in the 92nd Academy Awards? Critics weren’t huge fans of the film for the most part — it stands at 69% on Rotten Tomatoes. The Oscars are usually more concerned with “artsier” films, not those starring criminal clowns who rampage around with (relative) impunity. Well, Joker is more than that, and its artistic qualifications seem to have overridden whatever prejudice the Academy of Motion Picture Arts and Sciences has against comic book films.

Joker hinges on Joaquin Phoenix‘s portrayal — one which stands a serious chance of winning him Best Actor — of Arthur Fleck to convey the mental illness and depravity behind the Joker’s origin. Phoenix lost 52 pounds to play the part, and his version of the Joker is very reminiscent of Christian Bale in The Machinist. However, instead of signifying insomnia, Phoenix’s body shows the effects of poverty. He lives with his mother in a low-rent apartment, and they get by on her fixed income and whatever Arthur can make as a clown-for-hire.

It’s hard not to feel sorry for this version of the Joker. In a way, his story is the story of many of America’s poor and disenfranchised. He seeks out help for his mental illness through social services until his office closes, leaving him without medication. He tries to becomes a stand-up comic, only to be ridiculed by his hero on TV as a clip of his performance goes viral — or at least the 1980s version of viral.

This sort of performance is precisely what draws the attention of the Academy. It’s personal, even relatable at times. Phoenix succeeds in the almost impossible task of making a character like the Joker someone we can empathize with and feel sympathy for.

Instead of the traditional story where Fleck is made into the Joker by falling in a vat of acid, the film shows his transformation in a more realistic fashion. Fleck becoming the Joker is an organic process, where layers of abuse and disappointment stack together to form an alternate persona that he takes on to shield himself from further harm.

But there’s a further layer on top of the whole film that really makes how the audience feels about the Joker an even more complicated situation. Joker is told from the perspective of Arthur. He’s in every single scene. Despite any feelings of sympathy we have for the character, you have to take into account that Arthur is a completely unreliable narrator.

It’s that kind of complexity that makes Joker a film worthy of repeat discussion, and which placed it in the running for the Academy Awards. Joker breaks down and reinvents the character to the point that it doesn’t even have to be about the Joker. Obviously, the connection to the Joker helps frame the film. Still, this sort of character study doesn’t necessarily need to be connected to an established franchise to succeed.

More than proving superhero movies can be Oscar heavy-hitters, Joker gives the DC universe its first breakout hit. I hope that those behind the DCEU realize they don’t have to establish some mirror to the Marvel Cinematic Universe. Instead, please give us more films that really dissect these legendary characters. Seeing a similar take on Superman, Batman, or any other major DC hero would be amazing, and I think it would help DC Films establish its own cinematic style that can compete with Marvel without having to emulate it.