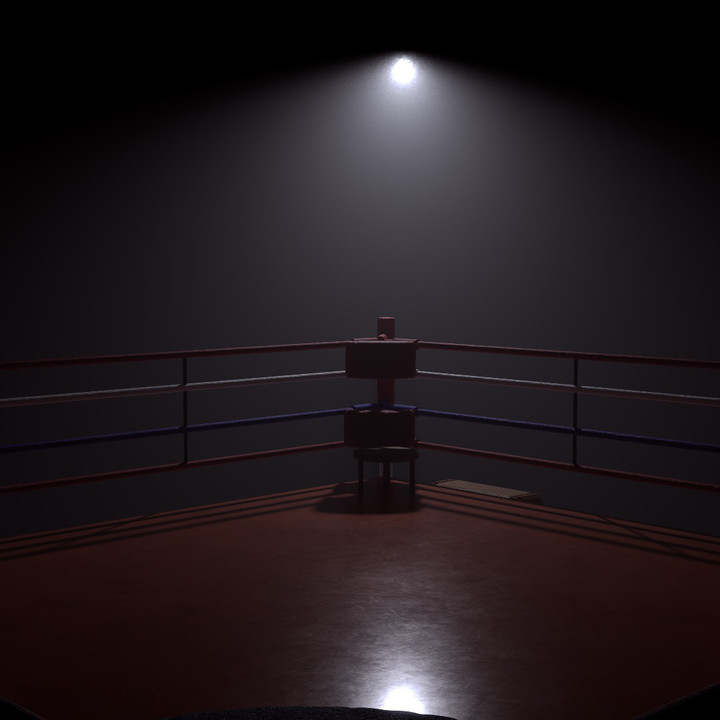 The Charlo twins – Jermall and Jermell – are currently training for a doubleheader main event on Showtime Boxing on September 26, 2020. It may be one of the most exciting boxing cards of 2020.

Jermall Charlo is taking on Sergiy Derevyanchenko, and Jermall’s WBC middleweight title is at stake. Derevyanchenko went the distance in a loss against Gennady Golovkin in October 2019, but a lot of people thought he deserved the win over Triple G.

Showtime President of Sports & Event Programming Stephen Espinoza can hardly contain his excitement for the event. During a press conference, Espinoza said,

This truly is a one-of-a-kind, Showtime Pay-Per-View doubleheader. Top to bottom, I’ve gotta say, completely honestly, these are the highest-quality cards I’ve ever been associated with. You know, over the last few years, there have been a lot of new companies, a lot of activity in boxing. And even with all that activity, all the money and the deals and the companies and everything that they’re supposedly bringing to the table, no one has been doing this kind of event. No one else is doing cards at this level, this big, with this much quality.

Which Charlo twin is the better fighter? That’s a really tough question to answer and something that the twins still dispute to this day. It will always be a hypothetical question because the twins never want to fight each other. In a 2018 interview with ESPN, Jermell said, “It’s always been something like that growing up, knowing I wanted to be the best. And my brother considers himself the best, I consider myself the best.”

Austin Trout fought both Charlos and described their differences in an interview with Boxing Scene:

“For one, Mall, he’s a middleweight. But they both have good jabs, they both have strong right hands. I think Mell has the better skill set. You know, he’s a bit faster. The thing about Mell is I see he takes different approaches to different fights, whereas Mall, he kind of comes about each fight the same way.”

Charlo dominated Williams from the opening bell and finished off the fight early with a 5th round uppercut that knocked Williams out.

This was Charlo’s final IBF junior middleweight title defense before moving up to middleweight.

This fight didn’t last long as Charlo knocked out Centeno Jr. in the 2nd round to win the interim WBC middleweight title.

This was the quickest title defense of Charlo’s career as he knocked out Lubin in the first round to retain the WBC junior middleweight title.

Now that we’ve taken a look at some of the Charlo twins’ most memorable fights ever, let’s take some time to prepare for their upcoming fights on Showtime Boxing on September 26, 2020.

“This is going to be a real fight, just know that. I’m going to be super sharp. That’s the message I want to deliver to all of the other middleweights out there…I thought I might need to out-perform Jacobs and Golovkin, but as long as I continue to be myself, I will get the victory and I’ll have my hand raised.”

“My legacy is on the line. I feed my family this way,” he said. “It’s not about what we’re going to say. It’s no secret about how I fight. I’m dangerous and I feel even more dangerous now. I’m excited to go 12 rounds. My capacity and skills are exceeding all of these guys in the division. I’m way hungrier now. The fire has been lit in me.”

This Charlo twin double main event is going to be one of the best boxing cards of the year. Make sure you catch the action on Showtime Boxing, Saturday, September 26th at 7 PM ET/4 PM PT.