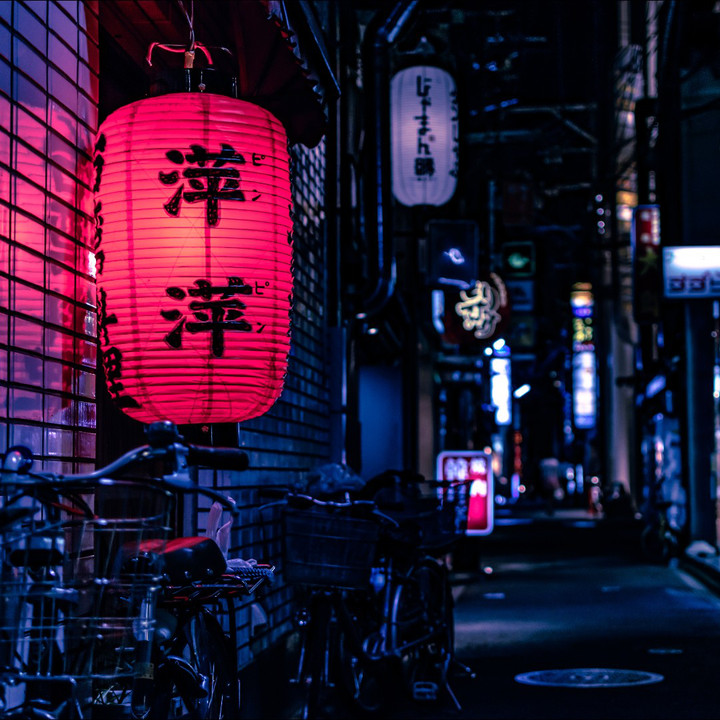 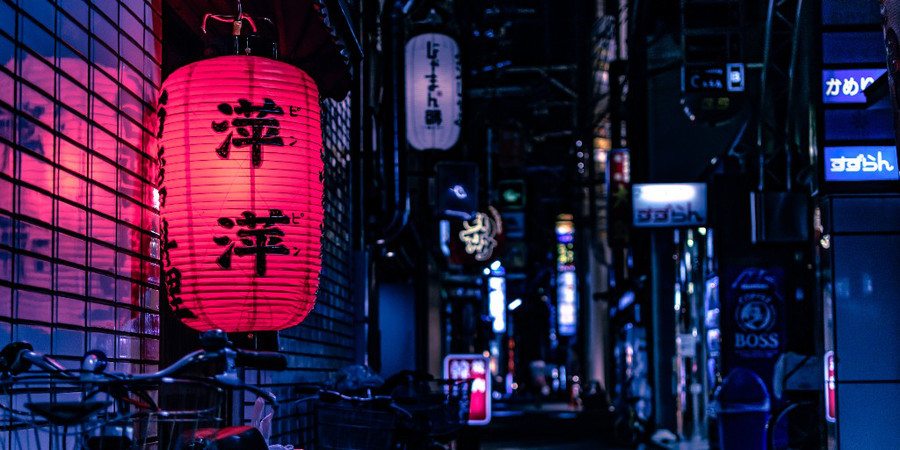 You may be familiar with the magical anime films of Miyazaki, but Japanese cinema goes much further back. Japan’s filmmakers have been creating motion pictures since the early silent era of the late 1800s, stunning moviegoers at home and abroad with their cinematic feats and storytelling genius for generations.

In honor of Asian American and Pacific Islander Heritage Month, here we’ll explore some of Japan’s most influential films and directors, and the mark they’ve left with their work.

Known for his use of long takes and powerful set design, Kenji Mizoguchi is one of cinematic history’s most acclaimed directors. An early interest in painting and theatre, along with a difficult childhood marked by family trauma and illness, would form his work and creative vision, often dealing with oppressed female protagonists and empathy for human suffering. 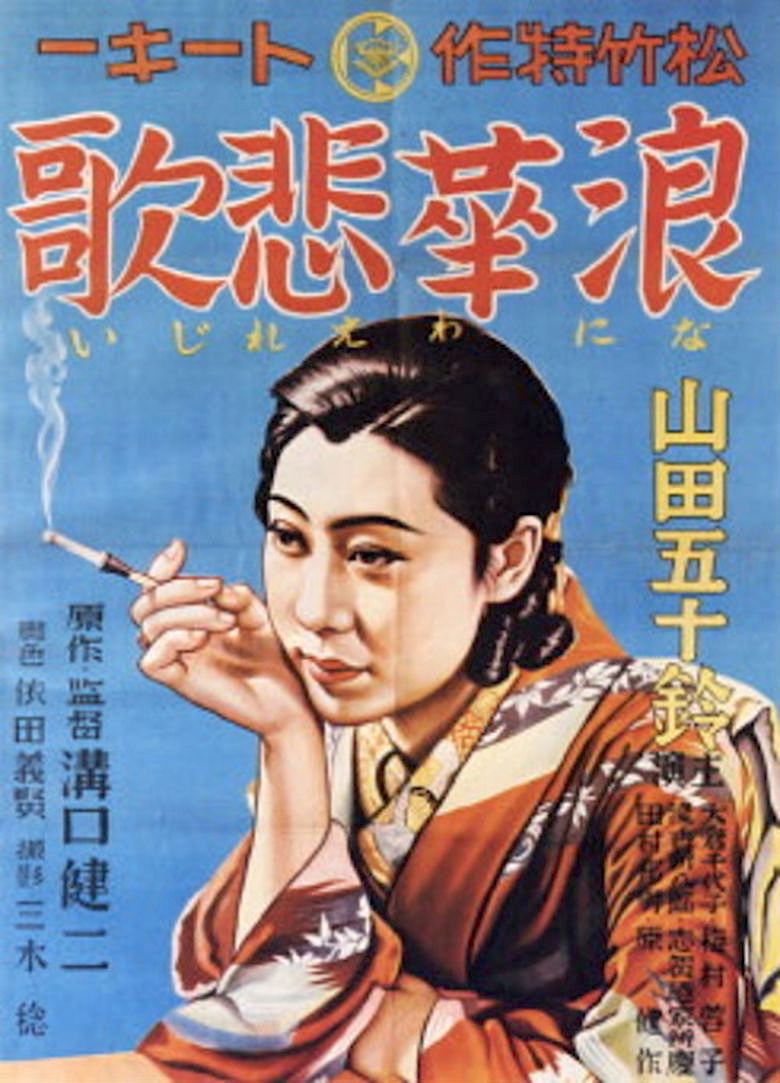 Mizoguchi’s first major directorial effort earned him national success with a story about a young telephone operator who agrees to become her boss’s mistress to support her family, thereby losing everything. A feminist take on double standards and the trope of the fallen woman, “Osaka Elegy” was most likely inspired by the filmmaker’s personal history; his sister was given up as a geisha when their parents could no longer support her, an event that shaped his outlook and ideas for years to come.

Winner of the Venice Film Festival’s 1953 Silver Lion Award, this passionate portrait of humanity quickly rose to international fame and, along with Kurosawa’s “Rashomon” and Ozu’s “Tokyo Story” (below), is widely credited for popularizing Japanese cinema in the West. Among Mizoguchi’s most celebrated films, “Ugetsu” takes on themes of familial duty, forbidden relationships, and the spirit world with a civil war narrative about two men who neglect their wives due to outside ambitions and temptations.

Born and raised in Tokyo, Yasujirō Ozu discovered his love of movies at a young age. After a few false starts after high school, he was hired as a cinematography assistant at one of Japan’s major motion picture producers, setting him off on his storied filmmaking career.

Some critics claim that Ozu’s work is so iconic as to be recognized from a single frame, and the striking cinematography of “Late Spring” gives viewers a sense of why that is. The story centers on a widower who realizes he must encourage his daughter to marry even though it means he’ll be left alone. “As the camera lingers in hallways and rooms after the actors have left them,” the British Film Institute attests, “the sensation of absence is crushing.” Ozu’s 1960 work, “Late Autumn,” tells a similar story, in color, and to further critical acclaim.

This heart-tugging tale follows an elderly couple who travel to Tokyo to visit their children, who turn out to be too busy to pay them much mind. Considered to be Ozu’s masterpiece, “Tokyo Story” was even voted Great Film of All Time according to a Sight & Sound poll of over 350 international directors. Their top praise? Its subtle sensitivity, which “lets the viewer experience the tensions and demands that modern life makes on people.” Simple yet profound.

Born to a father from a samurai family, Akira Kurosawa started his career as a painter before shifting his talents and life experiences to the art of filmmaking. The celebrated director of over 30 films, Kurosawa received an Academy Award for Lifetime Achievement in 1990 and is widely regarded as one of the most significant movie-makers in the world.

Another film that often lands on G.O.A.T. lists, “Rashomon” is a psychological thriller that stands the test of time for its unforgettable exploration of the nature of truth. Following four characters’ disparate testimonies of one dark event, viewers are left to face the complexities of humanity in a way so impactful that it’s led to the idea of ‘the Rashomon effect’ — referring to the relativity of truth by which witnesses may produce contradictory accounts of events.

“Ikiru,” which means to live, tells the story of a lonely man who learns he’s terminally ill and finds himself searching for meaning in life while he still can. As the New Yorker so aptly puts it, it’s a film where “Kurosawa achieves the piercing emotion and poetry of the Italian neorealists… deploy[ing] his camera so sharply and unerringly that it seems to take X-rays of the spirit.” Mesmerizing and eternally moving in its universality, we watch as Mr. Watanabe wakes up before death and strives to leave something good of himself behind in the world.

Known as Kurosawa’s masterpiece, “Seven Samurai” is an epic adventure set in 16th century Japan about a group of ronin (masterless samurai warriors) who agree to train and protect the people of a small village in exchange for food and shelter. When 40 bandits invade, a battle ensues — one that’s influenced the action genre ever since. (See also “Throne of Blood,” “The Hidden Fortress,” and “Lady Snowblood.”)

Ishirō Honda’s “Godzilla” may have spawned a monster movie franchise at 36 films and counting, but the original is about much more than a giant lizard. Released less than a decade after the destruction in Hiroshima and Nagasaki, this cult classic retains its entertainment value while painting a somber portrait of a nation still dealing with the devastating atomic attacks.

To end on a lighter note, let’s fast-forward to Juzo Itami’s “Tampopo,” a comedy billed as a “ramen western”. A celebration of food and its impact on Japanese culture, the film follows two truck drivers that end up helping a woman revitalize her restaurant with delicious noodles. Our tip? Order in some ramen from your favorite spot so you don’t feel left out while watching.

For more cinema 101, read our introduction to Italian Cinema 101.