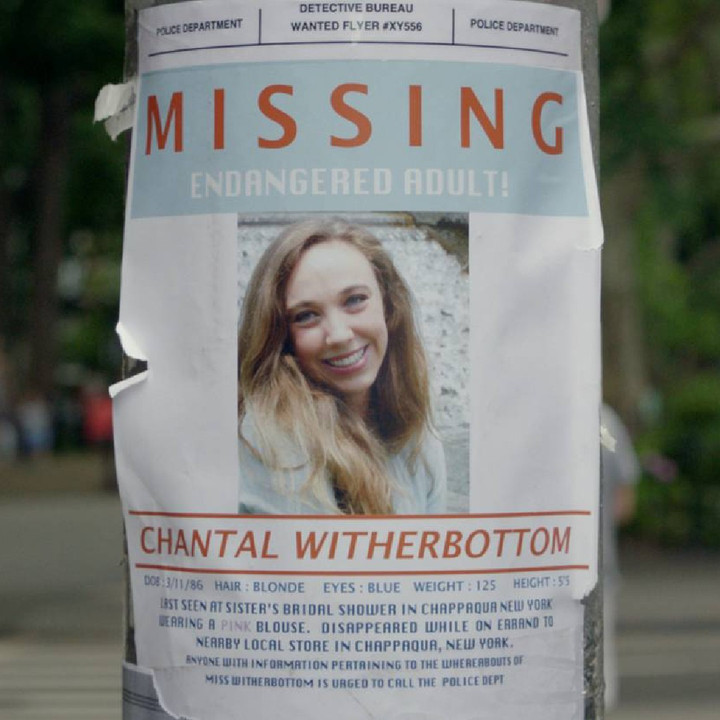 In the crowded TV landscape, it can be hard to keep track of all top-tier shows. One that might have flown under the radar is “Search Party,” which debuted on TBS in 2016, airing two seasons there before jumping over to HBO Max. In June 2020, the show aired its third season on the new streaming service and has been renewed for a fourth season that will premiere some time in 2021, so now is the time to catch up on this dark comedy that is one of the sleeper hits of the past few years.

The first season centers around four 20-somethings living in New York City who are all varying degrees of lost and directionless. At the heart of their group is Dory (Alia Shawkat), a smart young woman who has been struggling to find her purpose since graduating from college. Drew (John Reynolds) is her hapless boyfriend who goes to work in an office job he has no love for, and their two best friends are Elliott (John Early) and Portia (Meredith Hagner), wealthy hipsters. Elliott wants to live a nice life but definitely does not want to work in any way, shape, or form, and Portia wants to be a successful actress despite her mediocre talent and also find a way to get her mother to love her.

If they sound like people you don’t really like, that’s the point. In the first episode, you will probably feel such intense dislike for them that you’ll contemplate abandoning the show. We’re here to tell you: don’t.

In the premiere, directionless Dory latches onto a new project that feels like it is of the utmost importance and will fill what is missing in her life — the disappearance of Chantal Witherbottom (Clare McNulty), a girl the four friends went to college with but barely knew.

Dory becomes obsessed with finding out what happened to Chantal and this wonderful mystery builds over 10 episodes, culminating in a dramatic, bloody showdown that perfectly sets up the second season.

Season two picks up mere moments later and is all about the aftermath of what happened in the first season finale. Without giving too much away, let’s just say these four lost millennials go from a place where malaise is their biggest problem, to being in way over their heads in a desperate situation.

The season two finale raises the stakes yet again and season three sees the friend group torn asunder, primarily because of Dory’s choices. It’s hard to imagine what season four will bring, but if it keeps going the way the first three seasons went, it’s going to be a darkly hilarious rollercoaster ride.

At the root of the show is an examination of both how ridiculous millennials can be and also how hard it is to be one. “Search Party” offers razor-sharp insight into the difficult transition into full-blown adulthood while also maintaining the tone of an intense psychological thriller, a juxtaposition that is not easy to pull off and which the show does expertly all the way through.

Shawkat is the most recognizable of the leads since starring in five seasons of “Arrested Development.” Her journey from an untethered, unemployed, unhappy young woman to a femme fatale is a joy to watch, and it is Shawkat’s riveting portrayal that really makes “Search Party” a success.

But without a solid supporting cast, Shawkat wouldn’t be enough. Her cohorts Reynolds, Early, and Hagner all bring amazing comedic chops to their roles. They are absurd but also completely believable and are the perfect foils for Shawkat’s intensity.

The recurring roles are also perfectly cast. McNulty’s Chantal Witherbottom (seen in flashbacks) is her own brand of dysfunctional, Ron Livingston shines as the private investigator looking for Chantal who becomes a little too interested in Dory, Brandon Micheal Hall, appearing as Dory’s ex-boyfriend Julian, makes a good stand-in for the audience as he constantly wonders just what is wrong with all of the people around him, and the secret MVP of the show is Christine Taylor as Gail, a bored, lonely, substance-addled socialite for whom Dory sometimes does errands.

What Critics Are Saying

The show boasts an average score of 95 percent across three seasons on Rotten Tomatoes, with the first season earning 100 percent “fresh” reviews.

The Guardian’s Euan Ferguson writes of the first season, “What began as a venomously funny invitation to loathe hipster millennials morphs into something more dark, nuanced and, dare I say it, celebratory of them” and The A.V. Club’s Gwen Ihnat says, “Post-college existential ennui seems like an unlikely theme for a TV show. But Search Party does an excellent job of nailing that particular time in a person’s life, by using a Nancy Drew-esque mystery as an allegory.”

But critics were still as enraptured in the third season as the first and second. Indiewire’s Ben Travers says season three “remains a captivating case study in genre experimentation and cultural commentary” and Entertainment Weekly’s Kristen Baldwin says that in the third season, “our black-hearted heroine won’t let anyone tell her what she actually did do, and it’s a thrill to watch.”

“Search Party’s” first three seasons are available now on HBO Max. The fourth season is set to premiere in 2021.