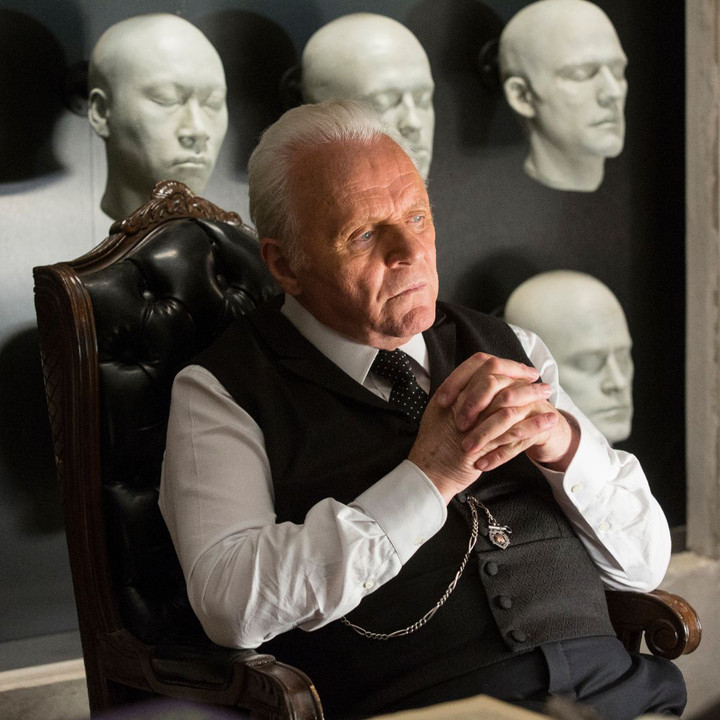 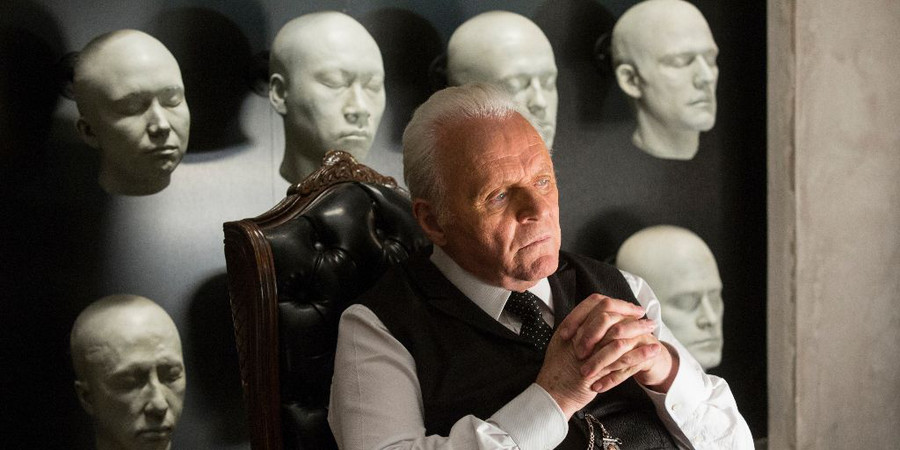 Starting April 7, DIRECTV customers can play trivia and watch select episodes from Westworld, Game of Thrones, Sopranos and more on KNOW YOUR HBO®. Go to DIRECTV channel 512 to start watching. Answer trivia about each series to unlock iconic clips. All for free! No HBO subscription required. Must have a connected HR44 box or higher.

Building upon the original film duology on which it’s based, HBO‘s “Westworld” has evolved into a postmodern parable revolving around a cutting-edge, Old West, adult amusement park. “Westworld” returned for its third season on HBO on Sunday, March 15, and while the show may have begun by examining the necessary conditions for the dawn of consciousness amongst artificial intelligence, the story has continued to expand its perspective from there. For those diving into the show or the genre for the first time, we’ve put together this unofficial sci-fi primer to get you up to speed.

Despite being set in the 2050s, Westworld‘s themes of social inequality, the emergence of artificial intelligence, and corporate data mining have quite possibly made it television’s most socially relevant sci-fi drama to date. Sci-fi television phenomenons such as “The Handmaid’s Tale”, “Man in the High Castle” and “The Walking Dead” have all trafficked in social politics, but from the perspective of alternate historical fiction. “The Expanse” and “Star Trek’s” acclaimed fleet of spinoffs dove into the potential of interstellar travel, and “Watchmen” honed in on race relations with an acute focus, but “Westworld” has a wider scope. The HBO drama created by Jonathan Nolan and Lisa Joy spent its first two mind-bending seasons exploring the intersection of several issues that simultaneously confront contemporary society.

In his 1920 play “R.U.R.”, Czech writer Karel Čapek introduced “robot” into the lexicon as a thinly-veiled allegory for the working class. A century later, the integration of robot technology into society has never been more relevant. Automation is already poised to disrupt employment in the automotive industry, business support, and logistics. It also threatens the future of transportation, shipping, and retail, just to name a few. For corporations seeking to cut costs and maximize earnings for shareholders, machines are easier to exploit for cheap labor than the proletariat. They don’t require lengthy breaks aside from occasional repairs, a union, compensation, worker’s comp and by design they have the potential to process new information more efficiently than humans.

The only thing they lack are opposable thumbs. “Westworld’s” life-like hosts don’t have that problem. The upcoming third season presents the specter of robots replacing humans closer to the forefront in the form of Delos Executive Director Charlotte Hale (Tessa Thompson), who was murdered in the second season finale but replaced by a host.

For the first time, the series will give viewers a nuanced view into a future world outside the park. Thus far, “Westworld’s” narrative has also painted a negative image of the 1%. Aside from the park’s employees, “Westworld” isn’t accessible to the proletariat. It costs at least $40,000 a day to partake in its violent delights. There is a casual mention that the show takes place in a post-scarcity economy, but at what cost?

A major revelation from “Westworld’s” second season discloses that the advanced A.I. experience isn’t even what drove the Delos Corporations to invest in the park. Instead, they conducted an operation, which logged guest experiences, monitored their behaviors, extracted their DNA and stored this information in a database project known as The Forge. The Forge’s ultimate objective is to gather enough information about its VIPs to copy their consciousness into Hosts and grant them immortality. Ultimately, that has the potential to create a wider disparity between the wealthy and society’s marginalized.

The incomplete Forge storyline may also play a role in the third season. Based on the events of its second season finale, sentient host Delores (Evan Rachel Wood) will weaponize the information stored within it for the next stage of her character’s arc. While corporate data-sharing operations probably aren’t that nefarious, the series still paints the pitfalls of such a dubious practice.

Delos’ surreptitious guest monitoring reflects the real-life fears that our electronic devices are violating our right to privacy. In early 2019, Google announced that its Nest Secure home-security system came equipped with a previously undisclosed microphone, which was inadvertently activated by a recent software upgrade, while recent patents preview how they’re preparing to sell surveillance as a feature for smart home devices.

Several scandals involving Facebook sharing private data of its users voluntarily and involuntarily have created distrust in tech firms since the series premiered in 2016. In her book analyzing the digital era from a sociological perspective, author Shoshana Zuboff called surveillance capitalism “an attack on human autonomy.”

The digital information that companies store and share at their discretion is often used to predict and manipulate the behavior of their users. Essentially, access to our digital DNA allows tech firms to observe and modify our behavior as if we are analogs to Robert Ford’s (Anthony Hopkins) hosts being programmed to perform a series of actions within a pre-written narrative.

For instance, smartphones are designed to be addictive through the digital information collected in apps. In turn, those apps are constantly tinkered with to take advantage of our cognitive processes and increase our smartphone engagement. Meanwhile, many of “Westworld’s” frequent guests, primarily William (Ed Harris) and Logan were unable to disconnect from their experiences in the park. Throughout “Westworld’s” inaugural season, Ford discussed storylines that would capture the imagination of its clientele and keep them coming back for more. After his first visit, William spends the next 40 years returning as a willing participant in Ford’s game before “Westworld” becomes his reality and he seemingly loses his humanity entirely.

The connective tissue between contemporary reality and “Westworld’s” runaway futuristic technology is easy to spot once you know what to look for. Walking the middle ground between thought-provoking television and riveting escapism is another tightrope that the series somehow maneuvers. “Westworld” is more than the socially relevant sci-fi series on television. It’s a blueprint for preventing the Information Age from taking a sharp left turn into a clash over humanity.

Watch HBO now on DIRECTV and on AT&T TV.