In ‘Da 5 Bloods,’ Spike Lee Provides A Fresh Return To The Heart Of Darkness

At one point in “Da 5 Bloods,” Spike Lee’s impassioned new war/heist movie, the film suggests that the proportion of Black men serving in Vietnam was three times higher than their share of the general U.S. population (more on this in a bit). While racial civil rights clashes escalated across the United States, the characters in the film — like the real soldiers stationed abroad — listened to reports of Martin Luther King Jr.’s assassination on tinny radio broadcasts, left to process his death amid the combat inferno.

Never before has a Vietnam War movie — and there have been many, from John Wayne’s “The Green Berets” to “Kong: Skull Island” — so directly addressed race among American infantry. “Apocalypse Now,” Francis Ford Coppola’s eerie 1979 masterpiece, is alluded to a few times in “Da 5 Bloods,” but even in that movie, race exists largely as subtext, like when Laurence Fishburne’s character dies and a Black soldier (Albert Hall) cradles his body in anguish. It’s a powerful moment, but a short one. In typical fashion, Lee confronts head-on what “Apocalypse Now” leaves beneath the surface, inviting us to consider what might have happened to surviving Black veterans in the decades after the war ended.

The titular men in “Da 5 Bloods” are tried-and-true comrades, four of whom reunite in present-day Vietnam to excavate the remains of their beloved commander, Norman (portrayed in flashbacks by Chadwick Boseman), along with a trove of gold they’d found and buried during their tour of duty. If “Apocalypse Now” was about Army Capt. Benjamin Willard (Martin Sheen) tracking down a colonel (Marlon Brando) who’s gone insane and become a rogue demigod lording over Vietnamese natives, “Da 5 Bloods” offers another expedition. Instead of a madman, riches and closure are the targets nestled deep in the jungle.

But this is a 21st-century Spike Lee joint, which means he has thrown against the wall everything that might stick. The final product, his most ambitious fiction offering since 2006’s “Inside Man,” is part war drama, part buddy comedy, part heist adventure and part political jeremiad. As was the case with “BlacKkKlansman,” he isn’t interested in letting audiences draw their own conclusions, a stark contrast to the complex philosophical text that is “Do the Right Thing,” his signature work. (To this point, a few readers questioned the statistic mentioned at the top of this piece, so HuffPost reached out to James Westheider, the author of “Fighting on Two Fronts: African Americans and the Vietnam War.” He agreed the figure “Da 5 Bloods” cites is erroneous, saying, “African Americans were greatly over-represented in the first two years of the war, but after 1966 it was proportionate to their percentage of the general population.”)

Through montages and intermittent historical photographs, Lee traces the breadth of Black suffering from Crispus Attucks onward, extending America’s sins to the domestic police brutality that still rages on our streets today and the napalm bombing of Vietnamese children. For a movie lover, it’s almost impossible to see that imagery without imagining Robert Duvall in “Apocalypse Now” calmly saying “I love the smell of napalm in the morning.” 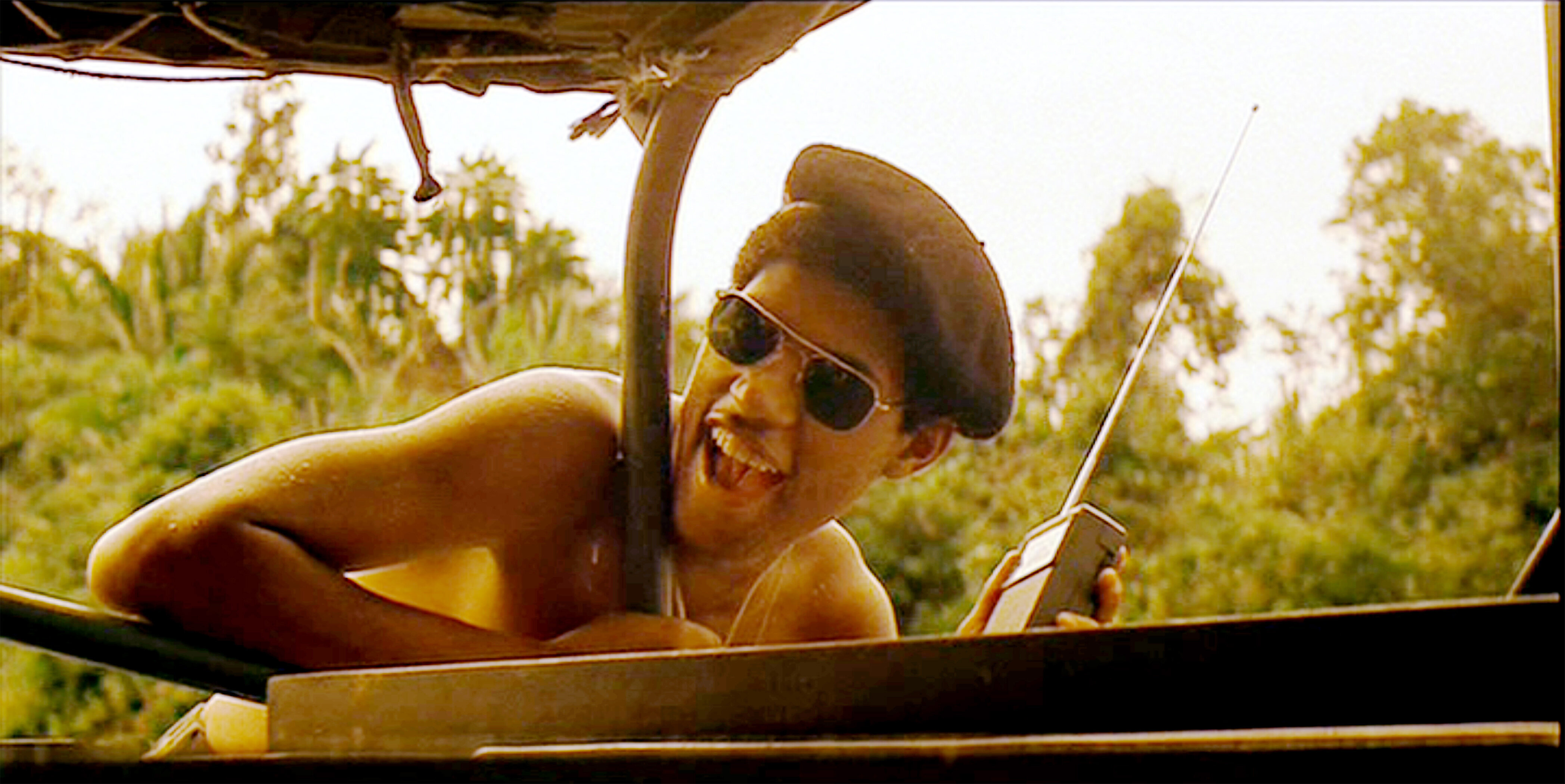 Before Lee got to it, “Da 5 Bloods” was about white soldiers. Originally called “The Last Tour,” Oliver Stone had signed on to direct, working off a script written by “The Rocketeer” and “The Sentinel” collaborators Danny Bilson and Paul De Meo. When Stone reportedly dropped out, the producers offered Lee a crack at it. He and “BlacKkKlansman” co-writer Kevin Willmott rejiggered the story. The protagonists morphed into troubled Paul (MVP Delroy Lindo), wry Melvin (Isiah Whitlock Jr.), harmonious Eddie (Norm Lewis) and affable Otis (Clarke Peters). They’re joined by Paul’s pensive son (Jonathan Majors, who is on the cusp of stardom).

Each is haunted by a different demon: PTSD, bankruptcy, opioid addiction. “After you’ve been in a war, you understand it never really ends,” one of them declares. Paul is the most tortured of the bunch for reasons made clear as the film goes on; he is so stricken by his experiences that he spots the potential for conflict anywhere. Prone to conspiratorial delusions, he views every scenario as heroes versus villains, making life a constant battlefield. His disenfranchisement runs so deep it’s turned him into a MAGA-hat-wearing Trump supporter. I wonder if Capt. Willard would be one, too, an overcorrection from a man tormented by what he’s witnessed. Willard punched mirrors; Paul punches mankind.

Complicating the clique’s dedication to Norman is the fact that they have embalmed him in the memory of who he was in Vietnam, where he was subjected to and participated in the same brutality as any other American interventionist. The war denied Norman the opportunity to grow old, and it denied his friends the opportunity to move on. We’ve seen PTSD in pop culture before, but rarely with so many layers. 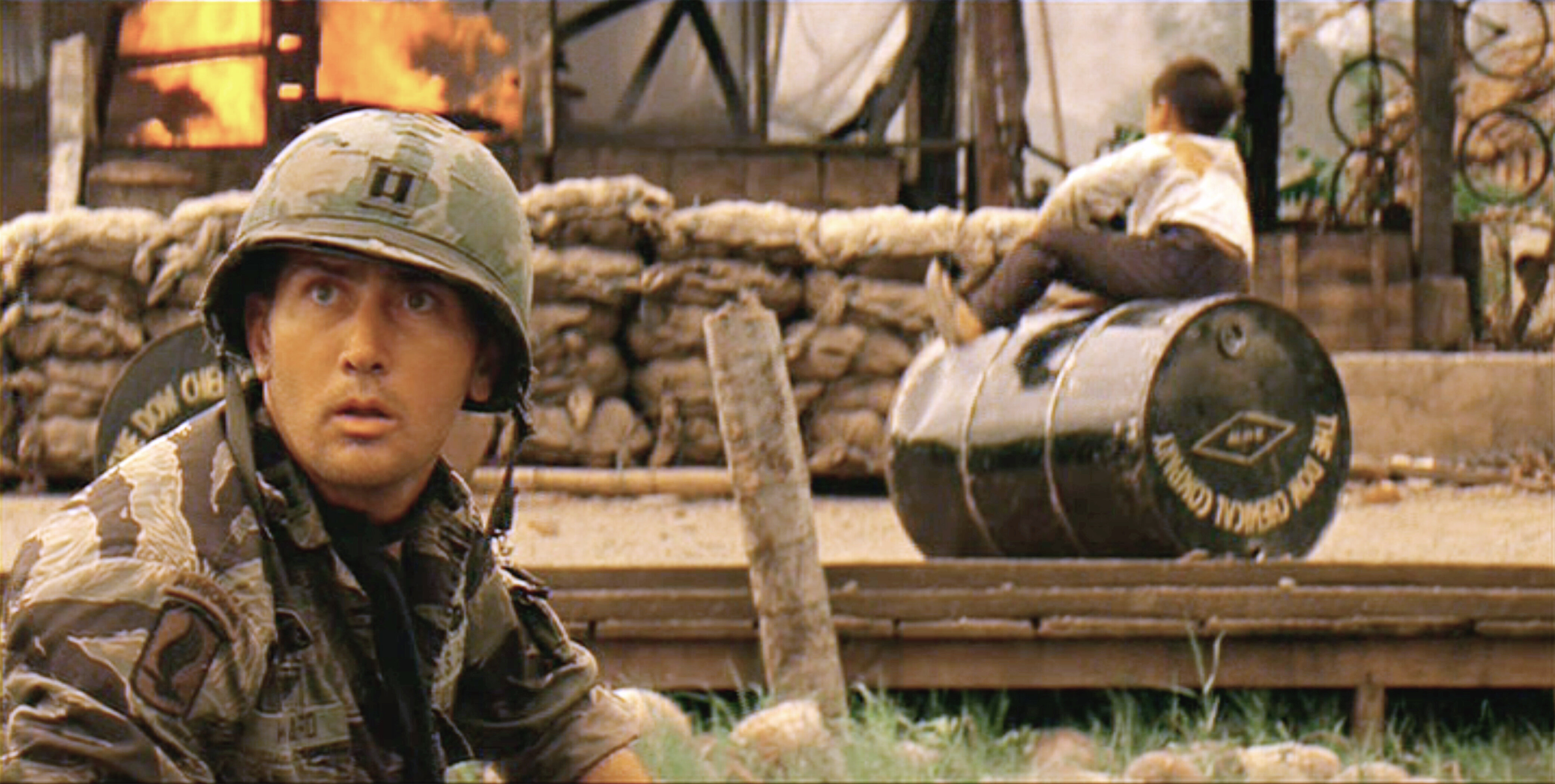 “Apocalypse Now” gets at least two direct references, along with what I count as a slightly more veiled third one. (Lee is, after all, a quintessential cinephile.) First, the four men attend a nightclub in Ho Chi Minh City named after Coppola’s movie, scribbly typeface and all. Later, Lee scores their boat ride into the jungle with Wagner’s “Ride of the Valkyries,” which Coppola memorably used as a squadron opened fire on a village. But it’s the third allusion that’s the most impactful. It comes in the final 10 minutes when one of the Bloods has been shot. The camera peering down on him from overhead, he utters two words that define existence for anyone who has suffered through war: “Madness. Madness.” They hark back to the finale of “The Bridge on the River Kwai,” as well as to Brando’s concluding pronouncement, Col. Kurtz dying at the hands of Willard’s machete: “The horror. The horror.”

But there’s a key difference. Kurtz whispered his reflection as if spellbound by its power. Otis, on the other hand, chuckles. It’s a small catharsis in the face of so much strife, proof that those who pervasively find themselves sidelined by the system often become the most resilient among us. Despite the chaos, he does not overinflate his ego like Kurtz or go numb like Willard. The apocalypse isn’t now. There is still hope.

This article has been updated to note that the statistic about Black representation in the armed forces presented in the film is incorrect.

This article was written by Matthew Jacobs from Huffington Post and was legally licensed through the NewsCred publisher network. Please direct all licensing questions to legal@newscred.com. 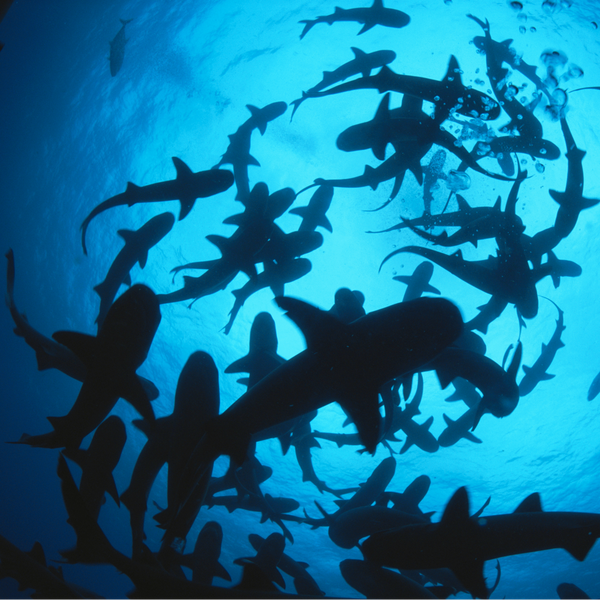 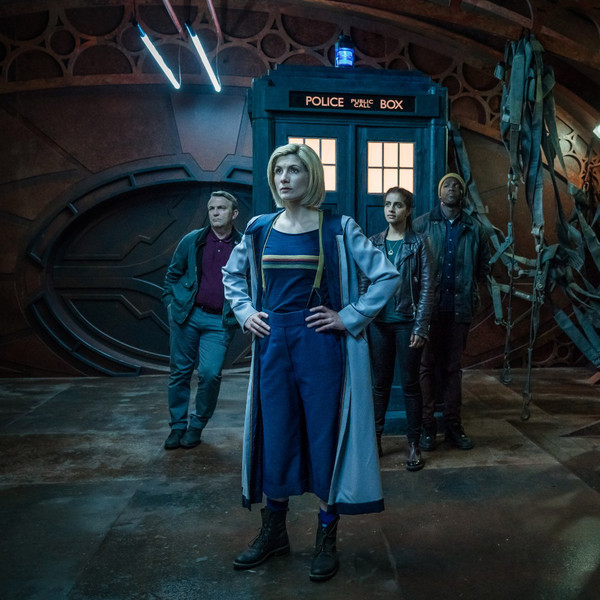 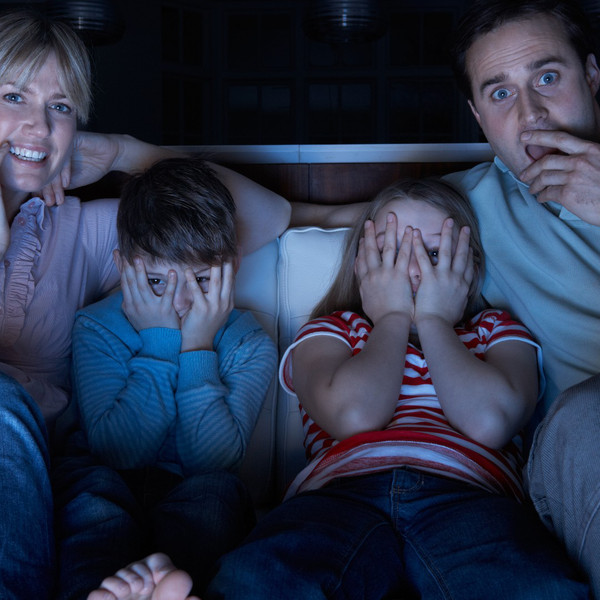 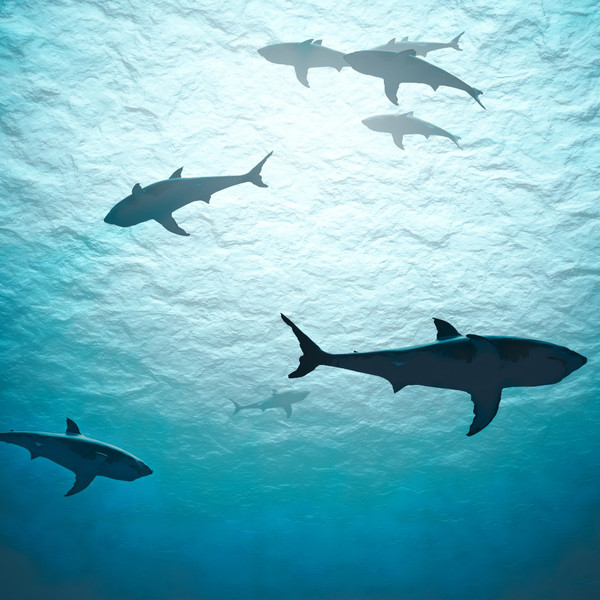 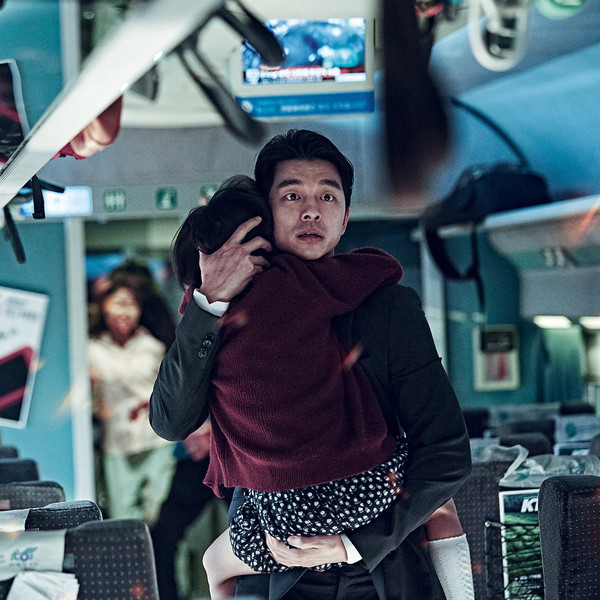