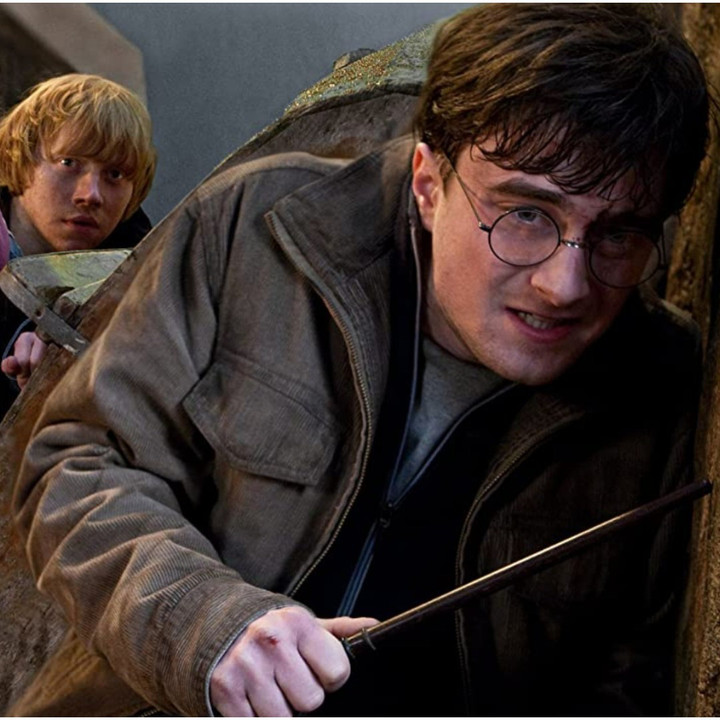 If Franchises Are the Future, We Could End Up With an Entirely Different Entertainment Landscape

More, more, more — not the tagline for one of the three GameStop projects on the way, but apparently the new ethos of most major film studios. Warner Bros. are expanding two of their franchises, with a new Harry Potter series reportedly in the works and several Game of Thrones prequels apparently in development, including House of the Dragon. But it’s unclear if this is what fans want.

The Crimes of Grindelwald, the sequel to Harry Potter spinoff Fantastic Beasts and Where to Find Them, received a lukewarm response and disappointed at the box office. Fantastic Beasts 3 has been in turmoil, with Johnny Depp stepping away from his role of Gellert Grindelwald and Mads Mikkelsen replacing him. Plus, Game of Thrones season 8 was so controversial that the Seven Kingdoms have practically vanished from pop culture. Both of these franchises are already running out of steam, and while fresh installments could revive them, it’s just as possible that they will leave audiences exhausted. The urge to turn everything into an expanded universe could be bad for the entertainment industry in the long run. 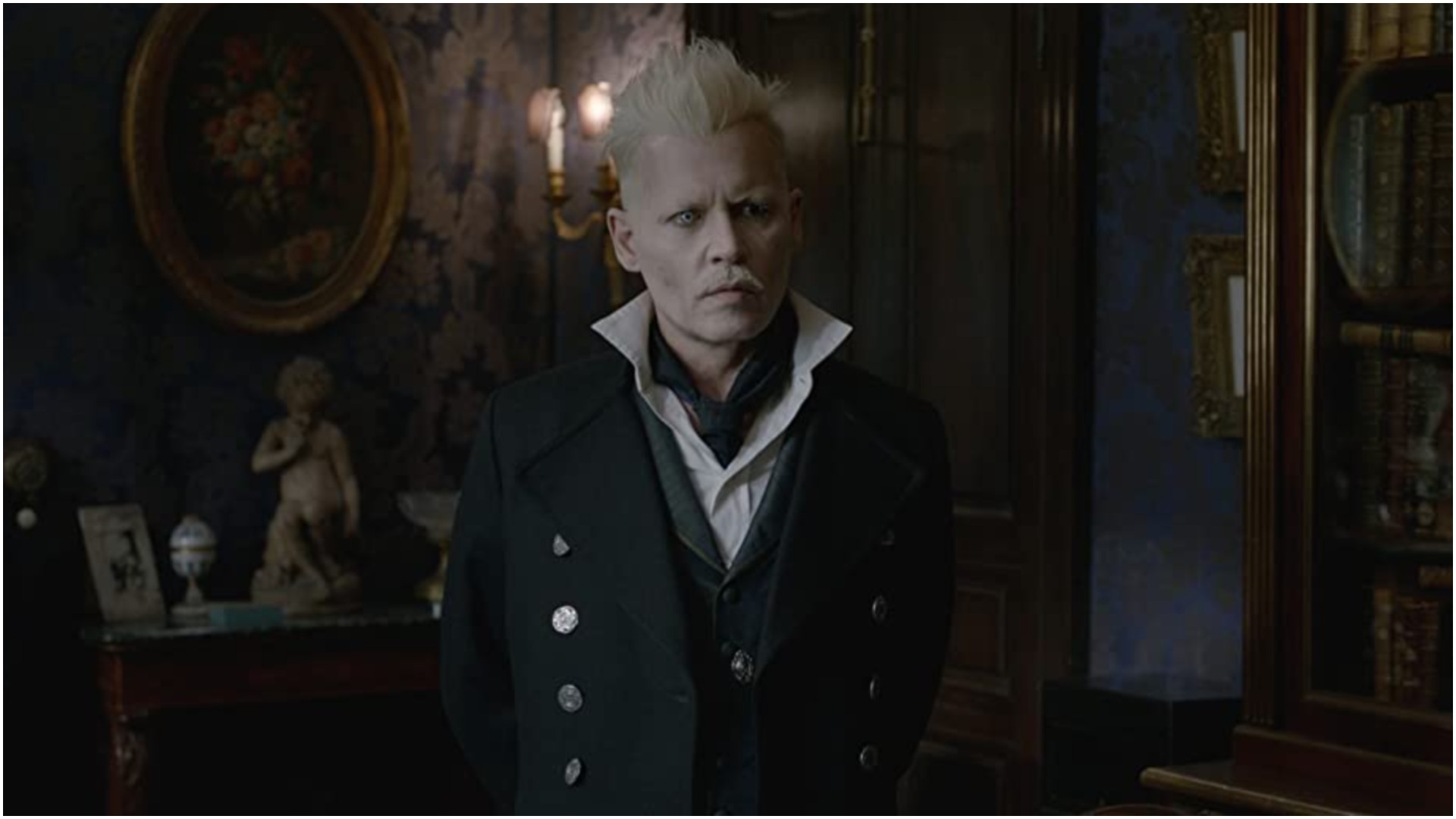 Not everything can replicate the success of the Marvel Cinematic Universe, or the rapidly growing Star Wars franchise. The DCEU, AKA the DC Extended Universe, floundered upon launch and even now has an unclear future, with the highly anticipated Zack Snyder’s Justice League apparently leading nowhere. Then there’s the cautionary tale of Universal’s Dark Universe, which had to be reworked after The Mummy fell flat.

Even Disney makes missteps. At its Investor Day event, the sheer amount of projects announced — the majority of them spinoffs — led to some huge developments getting lost in the noise. Hardly anyone seemed to notice Ironheart, which is set to introduce Tony Stark’s successor, or Secret Invasion, a potentially Endgame-level event. This is a symptom of oversaturation, of audiences so overwhelmed with content that it’s difficult to be excited for everything. 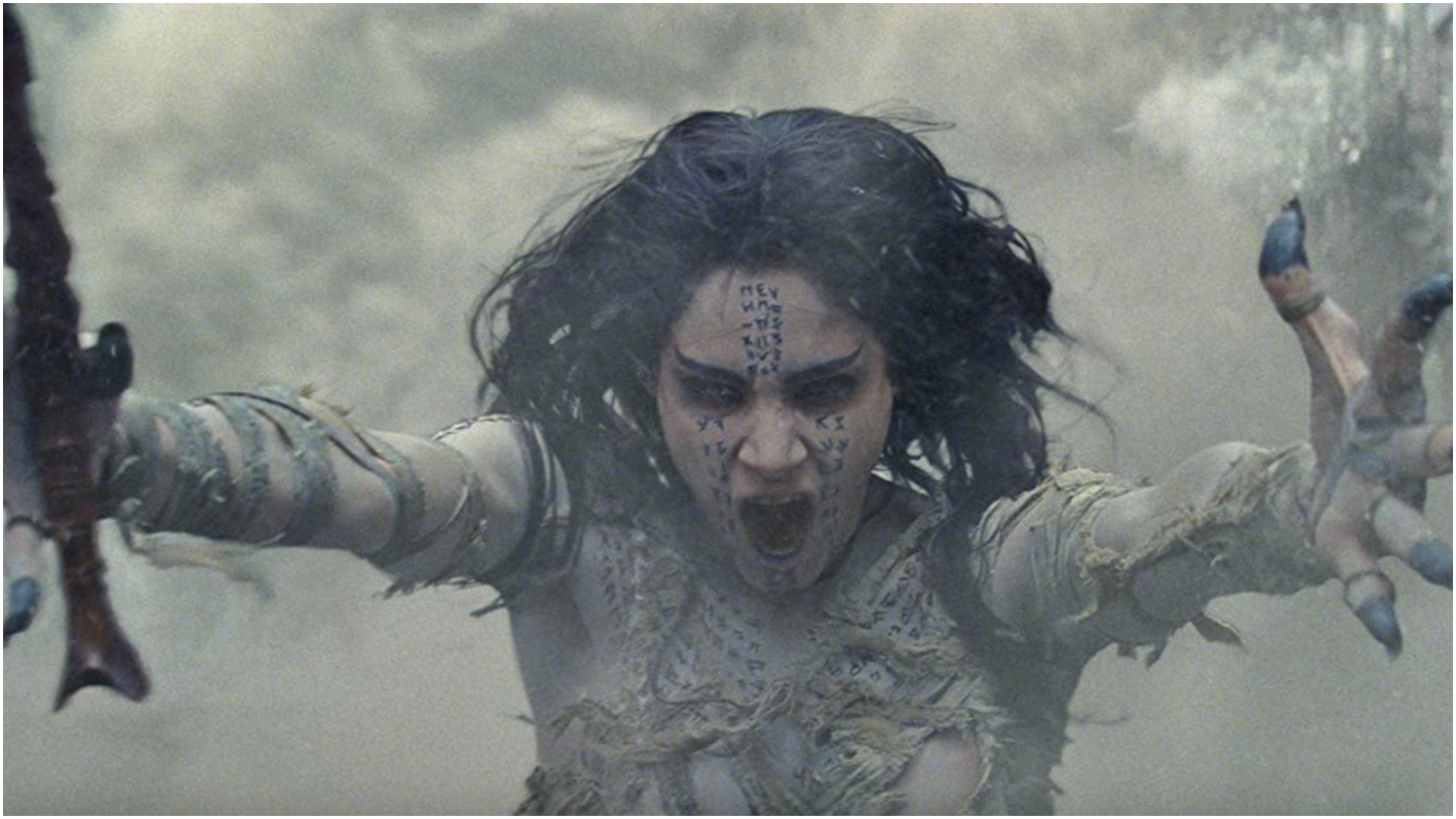 It’s not just franchise fatigue that’s a problem, either. The future of cinema after the pandemic is uncertain, and post-lockdown, we could end up with a franchise-focused entertainment landscape with no space for smaller films. It’s something actor and filmmaker Ben Affleck has considered, telling Entertainment Weekly: “I think after COVID … There will probably be like 20 to 25 movies a year that are distributed and they’ll all be big IP movies, whether it’s the type of movies that Disney makes like Aladdin or Star Wars or Avengers, something where you can count on the low end being half a billion dollars worth of business. And I think it’s going to be very, very difficult for dramas and sort of mid-budget movies like [The Town] to get theatrical distribution. You’ll either see massive, massive movies getting huge wide-scale distribution or small movies doing little prestige releases in a few theaters but mostly being shown on streamers.” 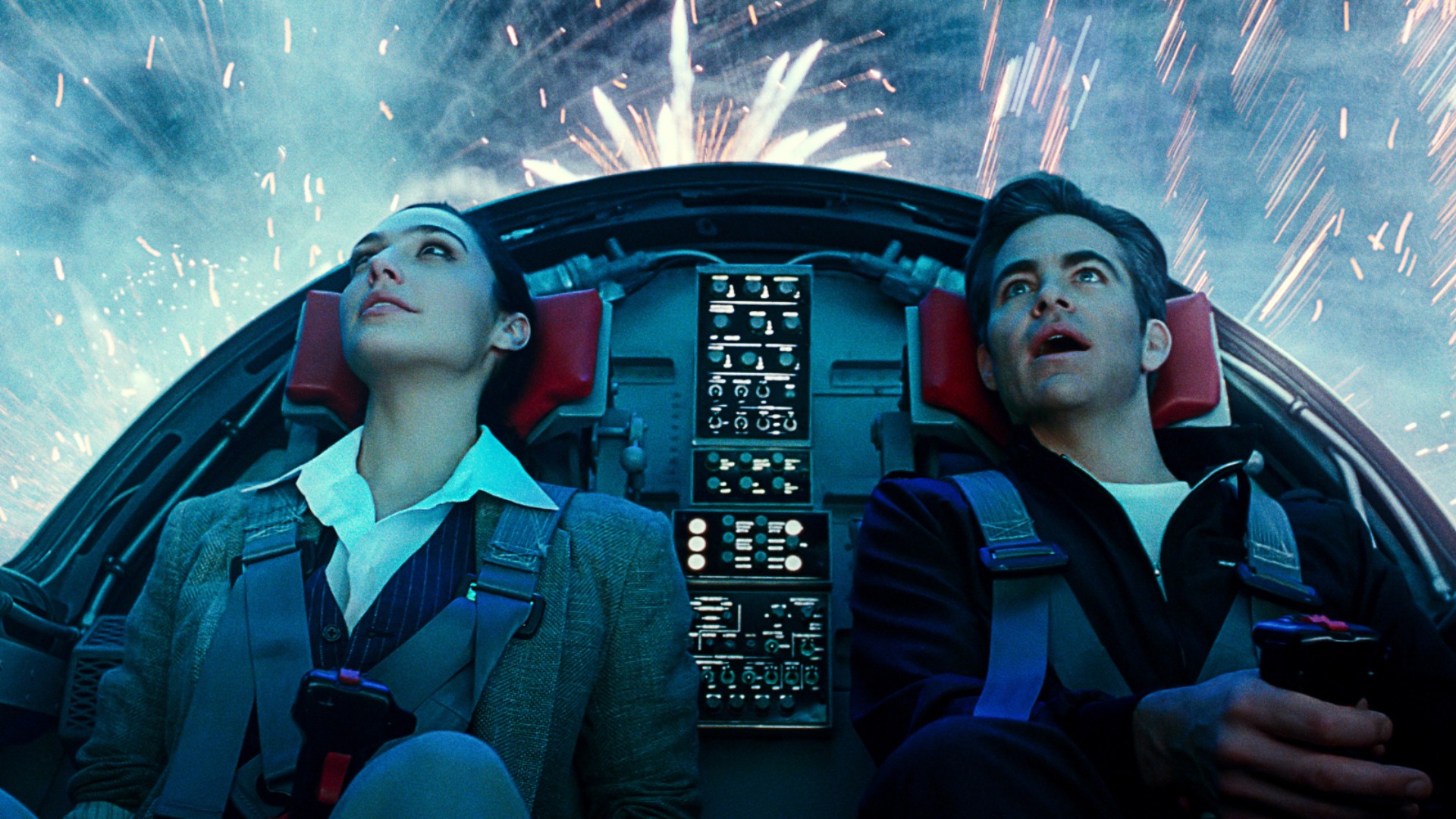 These types of films could go to streaming, but with so many platforms available, it’s unlikely everyone is subscribed to every streamer, which causes a completely different problem. Martin Scorsese touched on this for The New York Times. “In many places around this country and around the world, franchise films are now your primary choice if you want to see something on the big screen,” he wrote. “It’s a perilous time in film exhibition, and there are fewer independent theaters than ever. The equation has flipped and streaming has become the primary delivery system. Still, I don’t know a single filmmaker who doesn’t want to design films for the big screen, to be projected before audiences in theaters.” This was long before the pandemic, and Warner Bros.’ 2021 release strategy, which will see films like Matrix 4 and Dune debut on HBO Max and in theaters simultaneously. 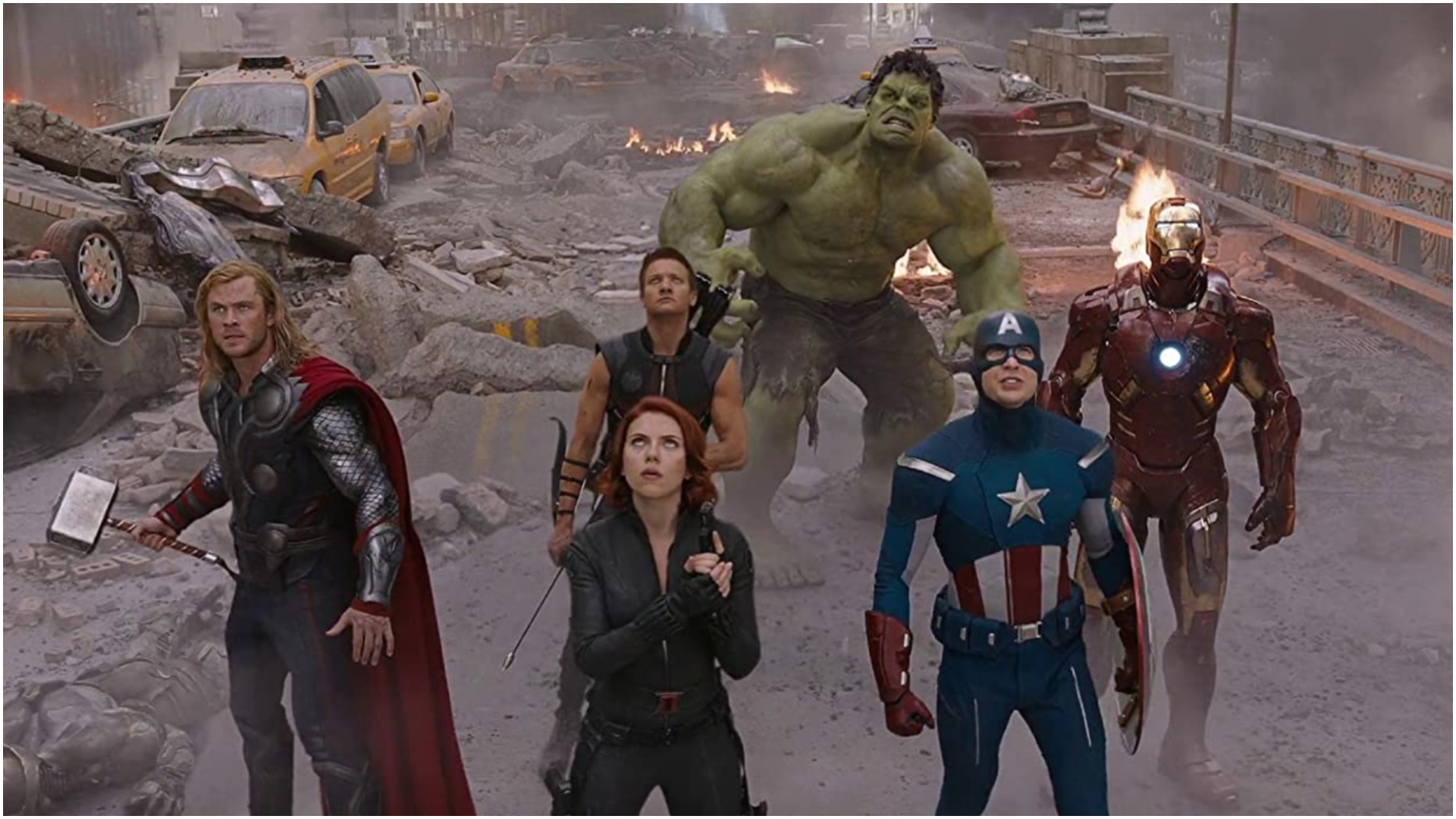 It’s clear that we’re headed toward a franchise-based future that has less space for small, stand-alone stories. And that’s not getting into issues like the fact that there are fewer than 10 openly LGBTQ+ characters in the Harry Potter, Star Wars and Marvel franchises combined. If only these entertainment juggernauts are given widespread theatrical releases, a multiplicity of voices and stories will be harder to come by.

Still, there’s a silver lining. Streamers are willing to take chances on non-franchise films, relying more and more on big-name directors with bright ideas. Marriage Story‘s Noah Baumbach has signed an exclusivity deal with Netflix, which recently launched mid-budget movies Malcolm & Marie, The Dig, and Pieces of a Woman — all within a month. HBO Max has balanced out its superhero releases with the likes of The Little Things, while Apple TV Plus are financing Scorsese film Killers of the Flower Moon. These types of films will find their way to audiences — but perhaps not on the big screen, which is a massive loss for theaters and theatergoers.

Franchises are not a bad thing: look at all the joy Baby Yoda brought us in 2020 while the real world was so scary, or the uptick of interest in classic sitcoms after WandaVision hit Disney Plus. As long as streamers can allow different films to reach audiences, albeit potentially smaller ones, there’s no need to panic — and the solution to franchise fatigue and oversaturation, it seems, is fairly simple: Less is more.

Check out what films are headed our way this year with our guide to 2021’s movie-release dates.

This article was written by Molly Edwards from GamesRadar and was legally licensed through the Industry Dive publisher network. Please direct all licensing questions to legal@industrydive.com.