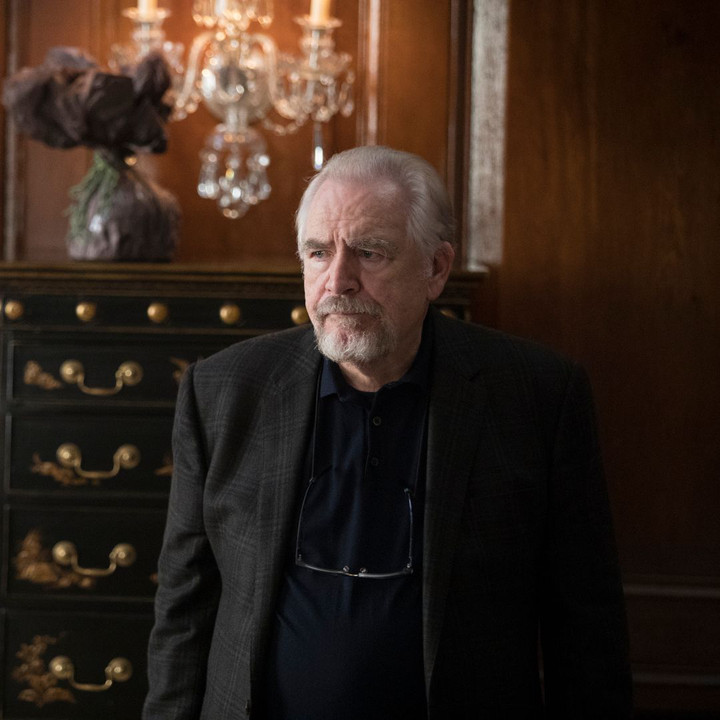 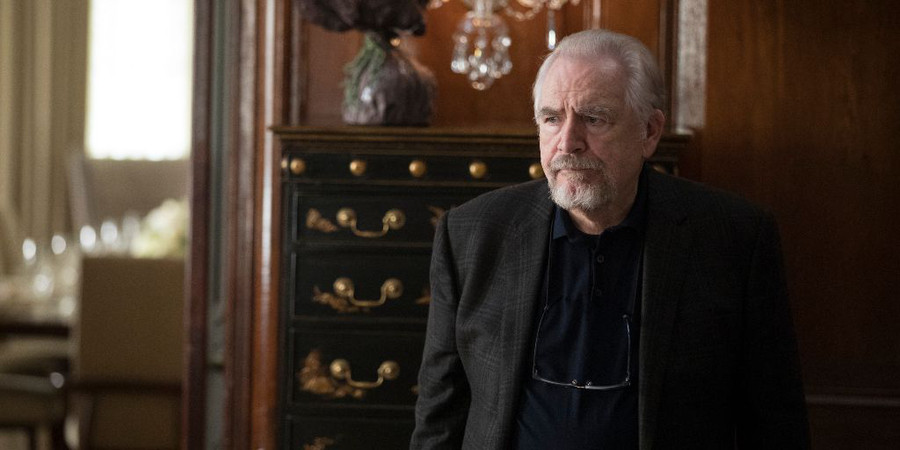 How the Roy Family from “Succession” Would Handle Quarantine

Although COVID-19 doesn’t seem to care about wealth or status, we’ve already seen stark contrasts between how everyday people and celebrities are “weathering the storm.” After all, maintaining six feet of distance is pretty easy when you can escape to a private island. For that reason, perhaps no family on television is less relatable in a crisis than the Roys of HBO’s “Succession.” The very definition of the 1%, the dysfunctional global media clan has seemingly endless wealth at their disposal—and the ruthless indiscretion to use it, no matter the cost to others.

While the average American is following the rules put in place to get us through COVID-19—avoiding travel, closing non-essential businesses, sheltering in place—and struggling with a flailing economy, it’s easy to imagine Logan Roy and his children navigating the shutdown with their money and connections. And here’s a fun look at how they might do it.

Because business always comes first for Logan (Brian Cox), he is reluctant to close Waystar Royco’s parks and cruises and to slow down other parts of the company. After his politically-minded daughter, Shiv, convinces him about the public fallout of putting so many lives at risk, he reluctantly agrees—but spends much of quarantine calling the President to make sure he’s at the front of the line for government aid. Like many wealthy New Yorkers, he flees the epicenter of the pandemic (via helicopter of course) to his beachfront “summer palace” in the Hamptons with his wife, Marcia (Hiam Abbass). Their mansion is run by several dozen housekeepers and gardeners who Logan insists continue to live on-premises to prepare his meals and clean.

Facing the prospect of being under lockdown with her father for a couple of months, Shiv (Sarah Snook) and Tom (Matthew McFadyen)—wearing the sold-out, black-market $99 Airinum masks that were first popularized by Gwyneth Paltrow on Instagram—fly to Croatia on the family’s private plane and immediately board their massive yacht for perfect, sealed-off isolation on the sunny Mediterranean. No longer able to avoid each other, Tom (who experiences more human feelings than his wife and in-laws) is horrified at Shiv’s calculated approach to herd immunity, but admittedly more than a little curious when they can use the family’s connections to get early access to the COVID-19 vaccine.

On the outs with the rest of his family after exposing his father for the cruise line scandal, Kendall (Jeremy Strong) flies via private jet to stay with his mother, Caroline (Harriet Walter), at Eastnor Castle outside London. He frequently has his driver take him into the city to indulge in $400 “immunity-boosting” IV infusions that are becoming popular at private medical facilities. After appointments, he attends backroom meetings with investors and politicians who can help with his favorite pastime: overthrowing his father.

Unable to bear the idea of spending more than a couple of days with any of his family, Roman (Kieran Culkin) charters a plane with his girlfriend Tabitha to a private island he rented off the coast of New Zealand—a country that’s had relatively low rates of COVID-19. He spends his days on the golf course that’s adjacent to the estate and subjecting housekeepers to near-constant temperature checks. At night, he FaceTimes Gerri (J. Smith-Cameron), who is sensibly holed up at her upstate home, making things run for Waystar.

Connor (Alan Ruck) has been preparing for this moment his entire adult life. He spent thousands of dollars stocking his ranch in New Mexico with hazmat suits, N95 masks, antiviral medications and antibiotics, and high-end air purifiers. Like many of the Silicon Valley entrepreneur preppers he admires, he’s even created a luxury bunker with a negative pressure system that restricts the circulation of germs. Using his VIP doctor service, Connor is also able to get access to COVID-19 tests for himself and Willa, as well as their private chef so they don’t have to worry about who is going to cook their massive supply of groceries. Under quarantine, Connor and Willa (Justine Lupe) continue to argue about how much her play, Sands, is costing them due to the Broadway shut down, and if Connor should revive his presidential campaign on a COVID-19 awareness platform.

Left behind in New York, the black sheep of the family is forced to use the money Kendall left him to buy price-gauged toilet paper and dried pasta. Fortunately for Cousin Greg (Nicholas Braun), he’s still a Roy—so that’s a lot of spaghetti.