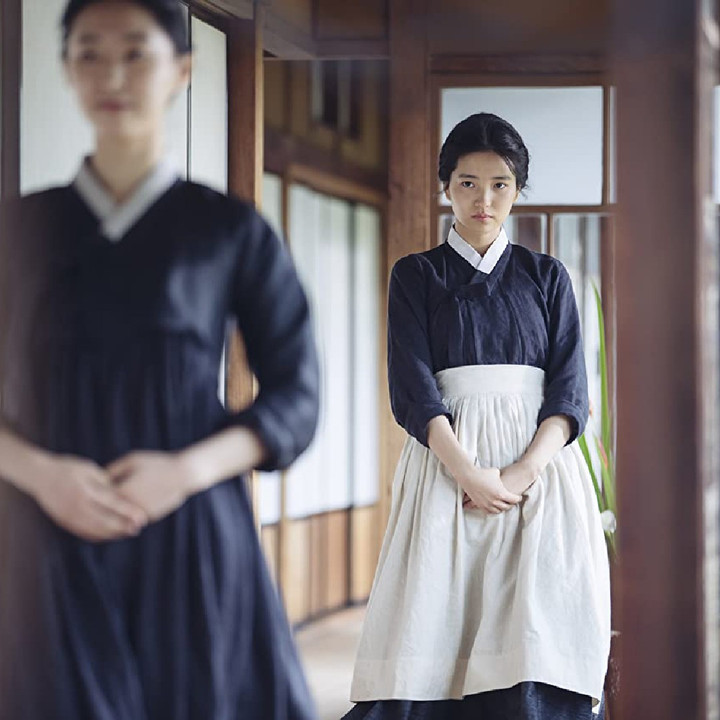 With “Parasite,” Korean film had a huge mainstream moment. As the film snagged Oscar after Oscar, director Bong Joon-ho experienced a multi-hyphenate crossover success that is the rarest of filmmaker moments. Not only was the film the first non-English language film to win Best Picture, but it also brought biting social commentary into the usually candied realms of the Hollywood blockbuster.

For many Americans, “Parasite” was their first introduction to the genius of Korean film, which has long married biting critiques of corruption and class with utter watchability. But film buffs and Korean viewers know that Korean filmmakers have been killing it at this game for years, infiltrating normally resistant markets with political themes that are typically relegated to art film.

The rise of Korean filmmakers

Many credit the successful Korean film blend of critique and consumability with the culture the directors grew up in. Bong came into his own during the 90s in South Korea when mass movements agitating for democracy in the country coincided with a sharp turn toward capitalism and the Hollywood-ification of entertainment.

Known as the 386 generation — for the computer chip that changed the entertainment industry — these directors, including Kang Je-gyu and Park Chan-wook, were steeped in a culture advocating for freedom alongside a burgeoning media industry demanding movies with mainstream appeal.

It is no surprise, then, that even as Korean film breaks into the Hollywood mainstream, it has still managed to train its eye on inequality, hypocrisy, and injustice at home and abroad. Bong’s “Parasite,” which follows a low-income family that infiltrates a wealthy family’s home by posing as unrelated workers, is hardly his first rodeo.

His 2003 crime thriller, “Memories of Murder,” used the visceral appeal of a serial killer film to couch his critiques of policing under South Korea’s military dictatorship. His 2006 monster movie, “The Host,” is full of sharp nudges directed toward U.S. presence in the country. And his sci-fi action movie, “Snowpiercer,” manages the double maneuver of delivering class warfare against the backdrop of a climate-ravaged world, as the last humans on earth duke it out over gelatinous protein cubes on a train designed to perpetually circle the earth.

The motivation behind these social critiques is hardly abstract. South Korea was under a military dictatorship until 1979, and its transition to democracy was wracked with corruption and venality. Since the dictatorship ended, every South Korean president has been mired in a corruption scandal of one sort or the other.

Most recently, in 2016, millions demonstrated to call for the impeachment of then-President Park Guen-hye, who allowed the country’s finances and policies to be directed by a cult leader named Choi Soon-sil. This scandal, known as Choigate, heavily influenced many big-name Korean directors, and critiques of corruption continued to pop up in mainstream blockbusters.

One such film that appeared in the leadup to Choigate was Yeon Sang-ho‘s “Train to Busan,” which took the central concept of “Snowpiercer” — an excoriation of elitism via hurtling train — and added zombies, genre nods, and a bit more palatability.

The film follows a workaholic father and his estranged daughter as they travel from Seoul to Busan during a zombie apocalypse that was caused by a chemical spill over the country and the train. The film itself is a sequel to Yeon’s much harsher “Seoul Station,” an animated film about another zombie apocalypse that ravages a homeless enclave in the city’s cavernous train station.

The critiques are similar in both, but “Train to Busan” does subversive blockbuster work, incorporating a national impatience over corruption and inequality into a film that offers sympathetic characters, redemption and a lot of old-school-meets-new-school makeup and special effects work.

While Bong’s and Yeon’s recent films incorporate varying levels of mainstream accessibility, Park Chan-wook, another one of Korea’s rising directorial stars, doesn’t pull any punches for the sake of viewership. His controversial film, “The Handmaiden,” is dizzying on every level, from the plot — in which a man posing as a count and a pickpocket combine forces to swindle a wealthy book collector and his niece, which turns into an escalating game of crosses and double-crosses where no one is as they seem — to the structure — in which scenes are played and replayed from different points of view and with different information — to the genre crossover — where British Gothic collides with an ornate Korean manor — to the plot that involves everything from sado-masochism to lechery.

Despite the puzzle plot, the movie’s critique is still front and center: the age-old necessity for women to band together to overthrow the unscrupulous men who control them. And while Bong and Yeon use dark comedy and genre appeal to capture their wider audiences, “The Handmaiden” relies on a lushness of plot and aesthetic to draw its viewers into a sometimes puzzling — but, ultimately, sharp — critique of masculinity, sex, and power.

Whether you like your social commentary ice-cold scathing or chilled to a manageable temperature, chances are there is a Korean blockbuster that’s both imminently consumable and not about to let you off easy.