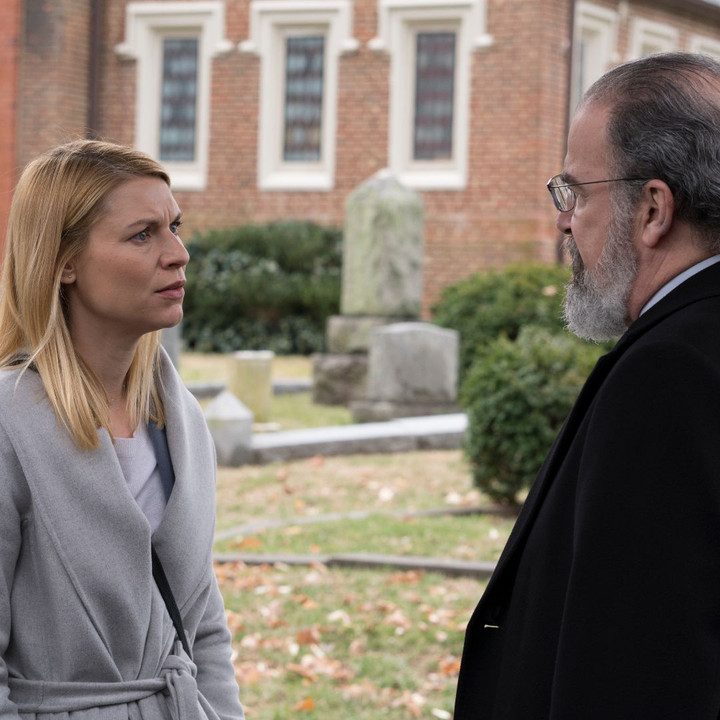 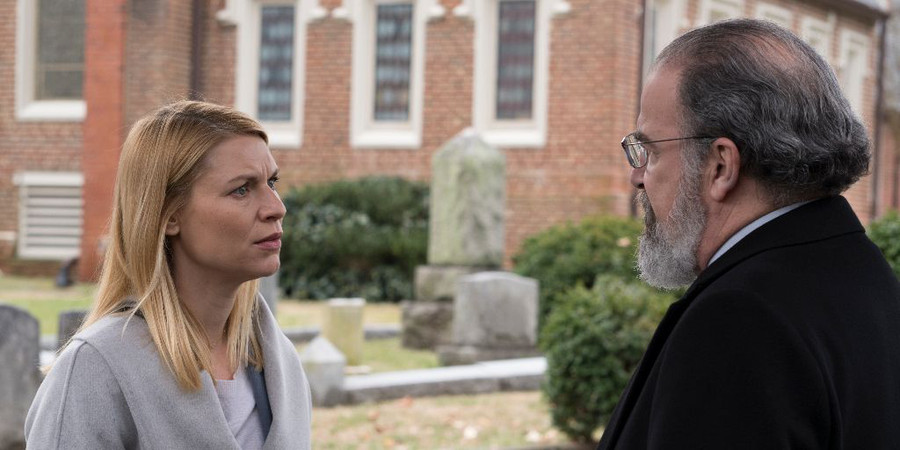 Homeland EP Hopes Its Legacy Is To ‘Ask Questions’

If you are a television fan, chances are you have seen the work of Lesli Linka Glatter. She has been the director behind iconic episodes of Twin Peaks, NYPD Blue, ER, The West Wing, Gilmore Girls, Mad Men, The Walking Dead and dozens of other projects. But no project was perhaps more near and dear for her than Homeland.

Glatter has directed 25 episodes of the Showtime drama, dating back to the season two episode “Q&A,” which is generally regarded as the strongest episode of the entire series. She has also been an executive producer since the beginning of season four, so you really could not ask for a better perspective on what it means to say goodbye to the groundbreaking series.

When asked if they knew in the early seasons how important Homeland was and would become, Glatter explained that you can never really predict the impact a show is going to have while you’re making it. But what she has loved about  working on Homeland is how the show has evolved over the years.

“The thing that was exciting for me as a director is that every year we would reinvent the wheel,” said Glatter. “We would be in a different country, starting over again.” You might think that she always had it figured out. But really, it was never that clear-cut or prescriptive. “With Homeland, we never had it dialed in. We were always starting over again.”

One way they managed to keep it fresh was with research. When crafting a new season, the Homeland team – including actors Claire Danes and Mandy Patinkin – did a ton of research.

“Every year the writers, myself, Claire and Mandy would spend a week meeting with the intelligence community. We’d meet from early in the morning until late at night,” she recalled. “Alex Gansa, who created the show, would always ask the question, what are your biggest fears? What keeps you up at night? That’s where the season would come from. And I think that’s where it stayed relevant because we were always asking questions.”

Without giving too much away, Glatter let off that Homeland comes full circle with the final season. In season one, Carrie Mathison was wrestling with the idea of whether Nicholas Brody (Damian Lewis) had been turned by al-Qaeda. In season eight, many in the CIA are wondering if Carrie has been turned by Russia during her time as their prisoner at the end of season seven.

“This season, Carrie has to make some very big choices and again, not everyone is trusting her. There is definitely this question mark about what happened in Russia — what is her relationship with this Russian intelligence officer? Who is running who is a big question,” said Glatter.

So, is there a happy ending in the cards for Carrie or Saul? Well, that’s not exactly where Homeland lives, nor would it be very realistic, said Glatter.

“Ending a series is a hard thing, but I’m very excited about the ending,” said Glatter, adding, “I don’t know if I can tell you that it’s a ‘happy ending,’ but I feel personally that it’s a satisfying ending and it took a lot to get to that.”

Satisfying, yes, but surely surprising. “Whether everyone ends up happily ever after? Eh, I don’t think these are characters that end up happily ever after. That would be a really weird way for Homeland to end. But [Carrie and Saul] have a profound relationship and it kind of guides their lives in some way,” said Glatter.

“I think what I’ve loved in Homeland is this kind of big picture global view juxtaposed with the personal, with very intimate storytelling.”

The eighth and final season of Homeland is taking things back to Afghanistan, specifically with Saul trying to broker peace with the Taliban. Glatter revealed that the intent was to ask the question, “what has America learned since the 9/11 attacks?

“We’re in the longest war that America has ever been in, but it doesn’t seem to have a resolution. Our foreign policy in the Middle East is so convoluted,” she said, referring to the Iraq War. “So, I think to go back to that, to ask the question, ‘What has America learned since 9/11?’, is really relevant,” says Glatter.

She added that she is very proud of the way Homeland has portrayed the gray areas of global politics.

Indeed, there are two sides to every story or conflict. “My favorite Homeland scenes are when two people are in a scene who have completely opposing views and they’re both right — the fact that no one is wearing a white hat, everything is kind of shades of gray and no one ever thinks they’re a bad guy,” she said.

As for what Glatter hopes viewers have taken away from Homeland, she doesn’t hesitate: “Ask questions.”

“I loved that we have had at the heart of it very complicated, layered characters to take you through the stories,” said Glatter. “I think you can ask questions and not assume. I always assume there are both sides to something.”

And finally, Glatter said that working on Homeland has been a unique experience that she will always treasure.

“You only get a few of these in a career, where it’s the right combination of incredible material and amazing people; where the best idea wins; where we have a ‘no asshole’ policy. It has been incredible,” Glatter reflected. “We know that it’s been unique. It’s very bittersweet because we all really care about each other. We have been there to challenge each other and not settle. It’s been a gift.”

Get SHOWTIME® now on DIRECTV.