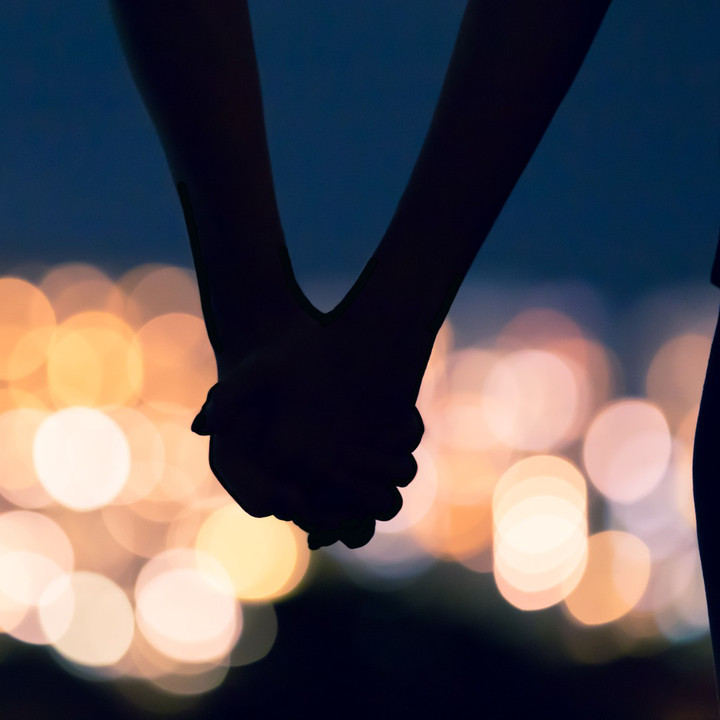 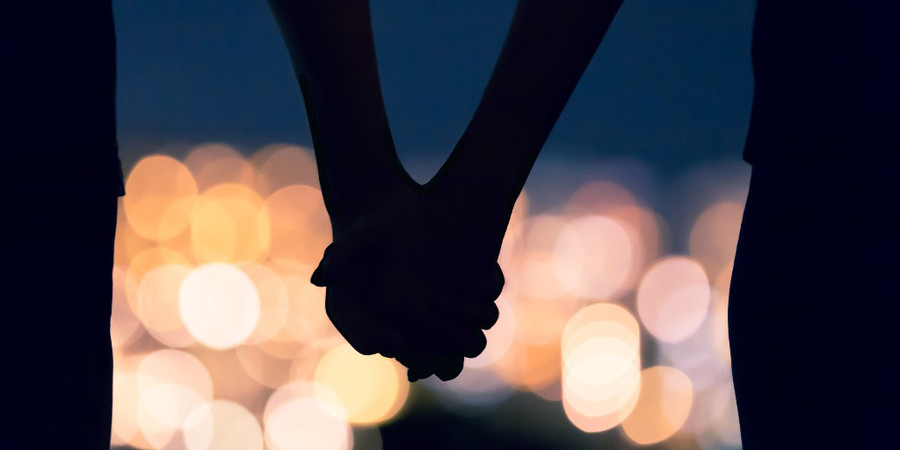 Attention, “Bachelor” fans! Are you sitting at home this summer feeling bummed out that we didn’t get a new season of “The Bachelorette” or a new season of “Bachelor in Paradise” at all this year? While you eagerly await watching Clare Crawley (and Tayshia Adams!) look for love in the time of corona, HBO Max has something to scratch that “Bachelor” itch: international seasons of the show.

In fact, there are so many seasons available that you could watch two episodes a day for the next two months and not run out. That should be more than enough to tide you over until “The Bachelorette” season 16 premieres this fall.

Let’s start with the land down under because there are four seasons of the “Bachelor” franchise to watch on HBO Max and they all sound like they are chock full of the love, heartbreak, and drama that the Bachelor Nation is here for.

Season two of the Aussie “Bachelor” is a great starting place. It originally aired in the summer/fall of 2014 and stars Blake Garvey as the lead. No spoilers but there is some major drama involving Garvey and the final two contestants on his season.

The next step in order to maximize the Aussie reality TV romance is “The Bachelor” season five. This one originally aired in the summer of 2017 and stars Matty Johnson. He truly found a fairytale ending.

This fall 2017 edition was a special “Bachelorette” season because it stars a woman who was a known celebrity in Australia. Monk was part of a girl group called Bardot and later released a solo album. She has also appeared in several movies and TV shows. Her season was full of colorful characters, so it’s a good primer before “Bachelor in Paradise” Australia.

However, you should hold off on the Aussie “Bachelor in Paradise” at this point and watch the Canadian seasons first. Here’s why.

This is the place to start in the Canadian franchise because A) it aired in the fall of 2016, and B) someone from this season is on the Aussie “Bachelor in Paradise.” No spoilers about who it is, but suffice to say that he is a hunk and he came to Paradise single and ready to mingle.

This season aired in the fall of 2017, therefore none of them appeared on Aussie “Bachelor in Paradise,” but don’t let that stop you. The finale of this season was full of fireworks — like “Ross’s wedding to Emily on ‘Friends‘” type fireworks if you get our drift.

This season of the Kiki “Bachelor” is one for the romance record books. It originally aired in the spring of 2015 and ended with a fairytale coupling.

This season aired in the fall of 2011 and is notable because it starred a professional rugby player. It also featured a known “X Factor” contestant as one of the ladies competing for his heart and had some controversy go down between the lead and the lady he chose at the end. This is labeled as “season one” on HBO Max, but it is actually the fourth season of the U.K. version.

This season is from the summer of 2012 and is noteworthy because the star is practically British royalty. Spencer Matthews’ older brother James is married to Pippa Middleton, the younger sister to Catherine, Duchess of Cambridge, and wife to Prince William. This is labeled as “season two” on HBO Max, but it is actually the fifth season of the U.K. version.

After you’ve burned through the international versions, remember that there are also a dozen seasons of the U.S. versions of “The Bachelor,” “Bachelorette,” “Bachelor Pad,” and “Bachelor in Paradise” to revisit as well.