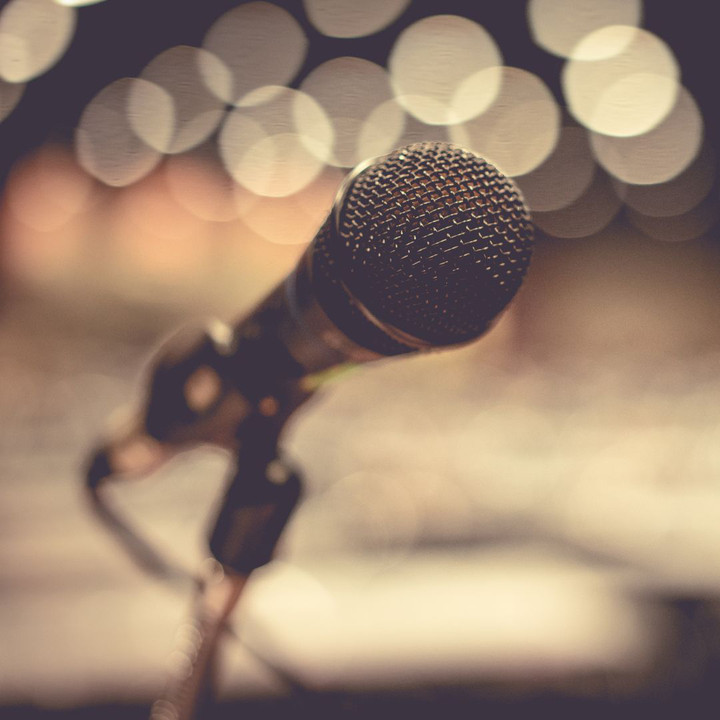 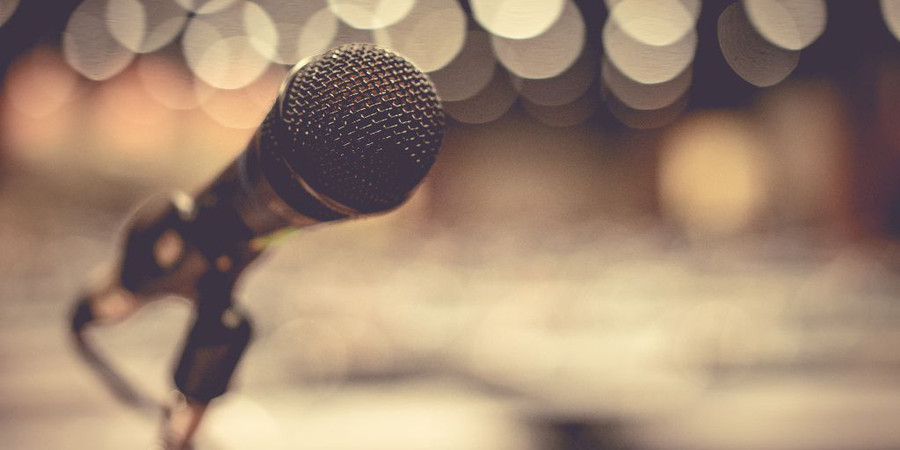 The Grammys, much like other legacy entertainment institutions, are making a wave of changes to better reflect our changing musical tastes, which are more global and diverse than ever before.

Billie Eilish, a 17-year-old alt-pop sensation who debuted this year with When We All Fall Asleep, Where Do We Go? got six nominations. Black, gay country rapper Lil Nas X, 20, also got six nods and made history with his earworm Old Town Road with Billy Ray Cyrus, which surpassed Elton John’s 1997 Candle in the Wind for longest leading number-one single by a queer artist on Billboard’s Hot 100 charts.

Then there’s beloved rapper-singer Lizzo, received eight nominations largely thanks to the music she released three years ago, all because of the impressive viral traction she got from streaming services. Eilish, Lil Nas X and Lizzo have greatly overshadowed 10-time Grammy winner Taylor Swift and her new album Lover which only got two nominations, neither of which was Album of the Year, much to the chagrin of her die-hard fans. In a unique shift, the Grammys Recording Academy are honoring the new guard in music with these nominees — a breath of fresh air after years of criticism over its lack of inclusivity.

Of the 899 individuals nominated for Grammys 2012-2017, 90.7 percent were men and 9.3 percent were women, according to a study by the University of Southern California’s Annenberg Inclusion Initiative. This year, though, women are dominating the nominations, with Camila Cabello, Lana Del Rey, India.Arie, and Emily King also in the mix.

It’s all thanks to the changes Deborah Dugan has made. The new president of the Recording Academy said 2020’s Grammy nominees “reflect a new era for the Recording Academy,” one in which members will champion “young musicians on the rise” following 2018’s fallout of ex-president and CEO of the Recording Academy Neil Portnow’s controversial comments demanding women “step up.” Soon after Dugan was appointed president in May, she created a diversity & inclusion task force to examine how the organization can improve. The task force, led by Tina Tchen, a former chief of staff to Michelle Obama, came back with an extensive 18-point report of recommendations, which the Recording Academy is working to implement.

The most sweeping change they made was inviting 900 new people from a variety of backgrounds to be members, considering underrepresentation in race, ethnicity, sexual orientation and disability. The Recording Academy also overhauled their board of trustees, which was 65 percent male and 63 percent Caucasian.

The way in which the Academy evaluates music, its definitions for categories, and how voting works is also changing. Now the governing body accepts streaming links for consideration instead of CDs so that more artists without a physical record can be evaluated. What qualifies for Best Pop Album category, for example, has been broadened, and Spanish language albums are now welcome in the Gospel category. As for voting itself, instead of choosing one winner from among eight nominees in each category, there will be a ranked-choice vote where members select a top four for each category to come to a winner, to avoid shutting out polarizing candidates and ultimately offer more opportunities for underrepresented nominees to win.

In making all these changes, it’s clear the Recording Academy wants to attract Gen Z music lovers to watch the ceremony each year and retain the audience it has by putting new artists front and center, but these changes also more accurately reflect our evolving, more global musical tastes.

Streaming Democratizes Music for All

With 89% of people streaming music, the global music community has never been more connected, increasing the discoverability and “shareability” of new and lesser-known artists. More than ever before, niche genres and artists, such as French rap’s Aya Nakamura, are gaining a global audience. It’s not a stretch to expect all kinds of new awards shows and niche categories to crop up in the next few years to reflect our evolving tastes.

The advanced personalization algorithms that streaming companies like Spotify, Apple Music, and Tidal use have democratized music as a whole, not to mention helped to revive an industry plagued by stagnation.

It’s been a boon for artists in emerging markets, as shown in the The International Federation of the Phonographic Industry (IFPI)’s 2019 report on the worldwide recording industry. For physical albums and digitally purchased music, Latin America has seen the largest regional growth for the fourth consecutive year, up 16.8%, with countries like Brazil leading the way. Asia has become a world player, with markets like China and South Korea fueling growth. And the Middle East and North Africa are now commanding worldwide attention.

“Crucially, these territories, and the artists emerging from them, are already reaping the real benefit. Record company investment, local partnerships and the increasing availability of mobile data have given rise to a rich and diverse global landscape with fans in each territory accessing music through a unique and evolving combination of formats and services,” Francis Moore, CEO of IFPI, wrote. “As this continues, revenue is returned to the artists, the cultures and the communities to spark the next cycle of creative endeavor.”

As expected, the Academy Awards offered an array of entertainment, ...

Oscar Predictions: Will ‘Power of the Dog’ Reign Supreme?

Ahead of the 94th Academy Awards, Associated Press Film Writers ...

Next month's Oscars will be hosted by three doyennes of ...