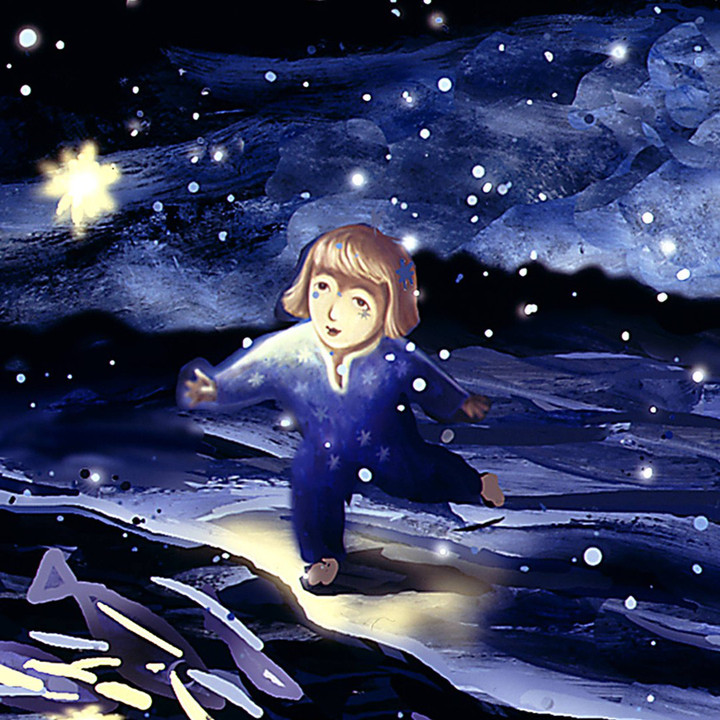 Dinner has been served and cleared from the table. You are winding down by watching mindless TV or reading a book. The homework is done (or so you’ve been told), the lights are dimmed, and the moon is full.

There’s only one problem: The kids are still awake, and it’s getting late. You and your partner rock, paper, scissors for whose turn it is to get the bite-sized insurgents settled down — a risky strategy match where your better half swiftly defeats you. You prepare yourself for the imminent battle by going over your combat record: The Doughnuts-for-Breakfast offense was a winning campaign in the past, but the resulting sugar rush threatened your standing with essential allies at the parent-teacher conference.

A video game embargo is no longer a viable threat, as remote learning imperatives have depleted your time and energy reserves and limited your options for unsupervised activity. Even a cell phone sanction isn’t in your best interest after watching that one creepy episode of NBC‘s Dateline.

But, alas, it’s time for a timeless maneuver, an exercise employed by Secretaries of Sleep all over the world:

It’s time for a bedtime story. But what do you have in your arsenal?

If you have never read “Goodnight Moon,” the ubiquitous children’s book by author Margaret Wise Brown, you’re one of the few who have missed out on a nighttime nuke that has been helping armies everywhere win the Battle for Bedtime since 1947. But even if you have read “Goodnight Moon“, you’re likely unaware of its rebellious and uniquely American history and how it almost didn’t make the cut — all because of a high-ranking critic backed by an American institution.

When Goodnight Moon was published in 1947, Brown was already a renowned children’s author, having learned a writing technique called “Here-and-Now” while enrolled at the Bureau of Educational Experiments’ Cooperative School for Student Teachers in Greenwich Village. The writing style was developed by Brown’s mentor and the school’s founder Lucy Sprague Mitchell, whose study of psychology led her to the belief that preschoolers were mostly intrigued by their own existence and environment rather than by fiction and fantasy-like adults. This school of thought is reflected in the remarkable simplicity of “Goodnight Moon,” which many critics have called “an incantation.”

As a librarian, Anne Carroll Moore was monumental in advancing the literacy of young children, creating and running the children’s section at the public library for 35 years by designing spaces for children to read and carefully selecting reading lists that included translations for immigrant children. However, as a critic, she had an especially powerful, if not outsized, influence on the success and failure of many books.

Her preference for fantasy over Brown’s more literal style caused the NYPL to ban “Goodnight Moon” for 29 years after Moore’s retirement, keeping the classic off the shelves until 1972. Even though the book’s sales recovered as a result of the Baby Boom, the effects of the multi-decade ban are still felt today. When the NYPL released the list of its top 10 most checked-out books of all time, an addendum listed “Goodnight Moon” as an Honorable Mention and explained the context surrounding its eventual addition to the children’s section.

Needless to say, the history of “Goodnight Moon” speaks to bigger themes, including the struggle and triumph of the individual over the institution.

And what could be more American than that?

So. After you finish reading the book to your little ones, you march back to your barracks, battered but triumphant. You look out the window to a pale full moon, a glorious symbol of your newfound appreciation for the silent freedoms you’ve selflessly fought for on this singular brave night. As Lee Greenwood’s “Proud to Be an American” softly blares in your head, remixed with a rippin’ guest sax solo by Kenny G on the bridge, you realize your partner is already fast asleep, utterly oblivious to the sacrifices you’ve made on the front lines.

It’s okay. You didn’t do it for a medal. It’s a soldier’s calling. You did it because you’re a hero. It’s hard to be certain with the lighting, but you’re 91% sure you saw an actual bald eagle perched sternly on your IKEA dresser as you gently tug the pull chain on your bedside lamp. As the room cloaks itself in darkness, you whisper in a weathered Clint Eastwood rasp, “goodnight, moon.”